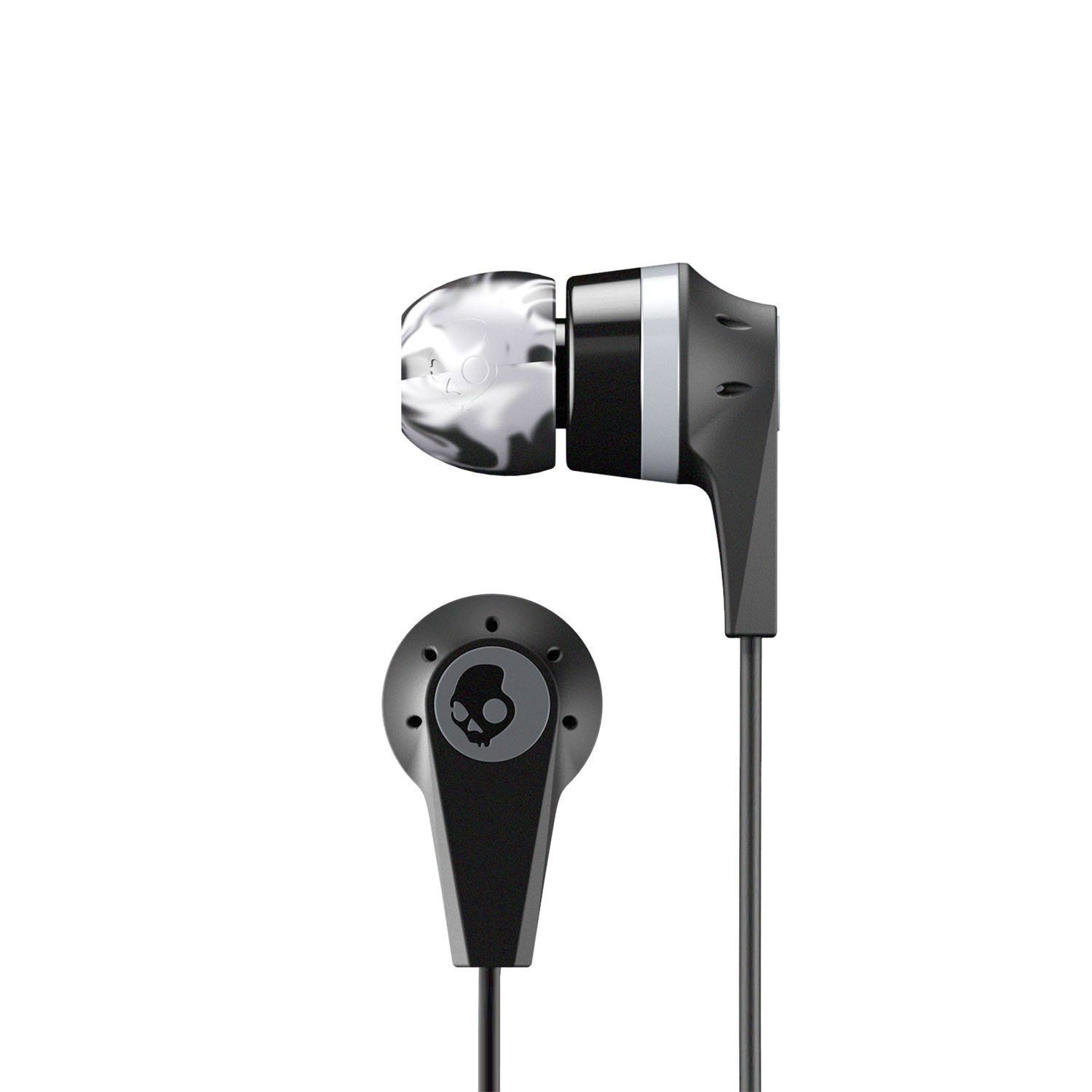 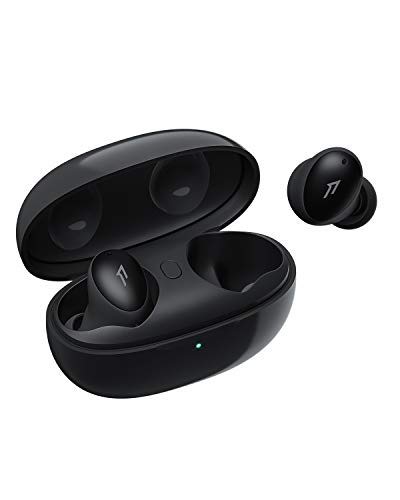 While the Skullcandy Ink'd Wireless (2016) makes for a fairly good In-Ear Monitor for people with a $25 budget, we weren't able to find enough data on the 1MORE Colorbuds to come to any reliable conclusions.

In either case, we suggest that you look at some other options at the $25 and $60 budget ranges before committing to one of these.

If you'd nonetheless like to learn more about the Skullcandy Ink'd Wireless (2016) and 1MORE Colorbuds, however, we wrote a summary of what we know about them:

The Skullcandy Ink'd Wireless (2016) hasn't managed to earn a top spot in any roundups from sources that conduct trustworthy hands-on testing. Nevertheless, reviewers from sites, such as CNET, PCmag, and allure.com all gave it a spot on their list.

Moving on to the 1MORE Colorbuds: it was unable to reach the very top of any roundups from sources that conduct reliable and unbiased testing. Nonetheless, it still managed to impress reviewers from a number of such sites, like pocnetwork.net, Android Central, Head-fi, SoundGuys, and The Verge, enough for them to include them on those lists.

We first examined which sources rated each of these best and found that the Skullcandy Ink'd Wireless (2016) got its highest, 8.4, rating from Runnerclick, while the 1MORE Colorbuds earned its best, 8, score from pocnetwork.net.

Lastly, in order to better compare them to the rest of their competition, we averaged out their review scores. The 1MORE Colorbuds managed to get 7.8 out of 10 - considerably better than the 7.7 review average of In-Ear Monitors in general - whereas the Skullcandy Ink'd Wireless (2016) earned 7.7 points.

It should be said that doing a direct Skullcandy Ink'd Wireless (2016) vs. 1MORE Colorbuds comparison might not be entirely fair due to the difference in their prices - some sources don't put much weight on value for money and thus tend to give better review scores to more expensive products. 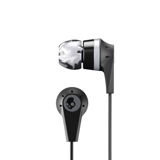 r/HeadphoneAdvice
in "Are Skullcandy jib or ink'd good wired earphones? If not please suggest wired earphones with good sound quality under $20."
Last updated: 17 May 2020

r/xxfitness
in "What are your personal workout essentials?"
Last updated: 23 Dec 2018

r/motorcycles
in "Things I learned my first day on my bike"
Last updated: 12 Sep 2018

Runner Up
in “The top 25 gadgets of 2017”
Last updated: 7 Oct 2016
bassheadspeakers.com
-
Depth of
analysis
No
In-house
Testing

Best Budget
in “The 10 Best Skullcandy Earbuds in 2023”
Last updated: 18 days ago
toomanyadapters.com
-
Depth of
analysis
No
In-house
Testing