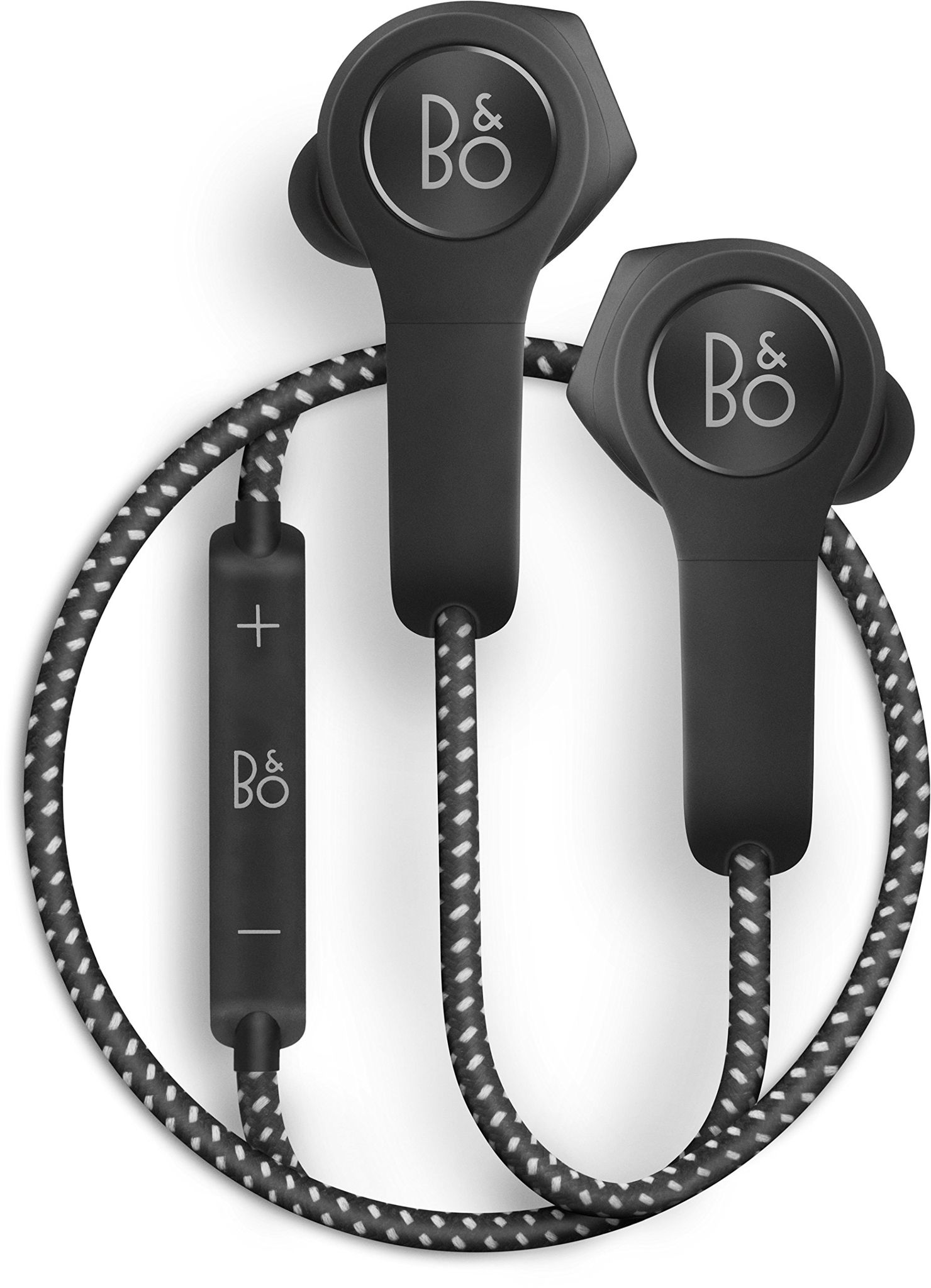 The 1More Dual Driver ANC Pro is a great choice for people with a $140 budget. The Bang & Olufsen Beoplay H5 (2016), however, is merely decent when compared to its direct competitors.

As for the Bang & Olufsen Beoplay H5 (2016), it wasn't able to earn a top spot in any roundups from trusted sources that conduct their own hands-on testing. Nevertheless, it managed to impress reviewers at PCmag, Headphone Review, Tech Advisor, and Techradar enough to make it onto their respective shortlists.

Next, we took a look at which sources liked them best and found that the 1More Dual Driver ANC Pro most impressed the reviewers at Head-fi, who gave it a score of 10, whereas the Bang & Olufsen Beoplay H5 (2016) did best in its PCmag review - it scored 8 points.

Lastly, we compared their review averages and found that the 1More Dual Driver ANC Pro did much better than the majority of its competitors, with an average review score of 8.0 out of 10, compared to the 7.3 overall average of Earphones in general, whereas the Bang & Olufsen Beoplay H5 (2016) hasn't managed to perform quite as well, with an average rating of 7.2.

r/Brunei
in "What are some good true wireless earbuds that you can buy in brunei?"
Last updated: 22 Oct 2018

Trusted Source
Depth of
analysis
Yes
In-house
Testing
Trusted Reviews does its own testing of all of the products it reviews. What's more, it's impressively consistent in its analysis and methodology acro...
Ranked #10 out of 12
in “Best Running Headphones 2021: The best headphones for workouts”
Last updated: 18 days ago

The best noise-cancelling neckbuds for running
in “Best running headphones 2021: The best wired and wireless headphones for running”
Last updated: 6 days ago