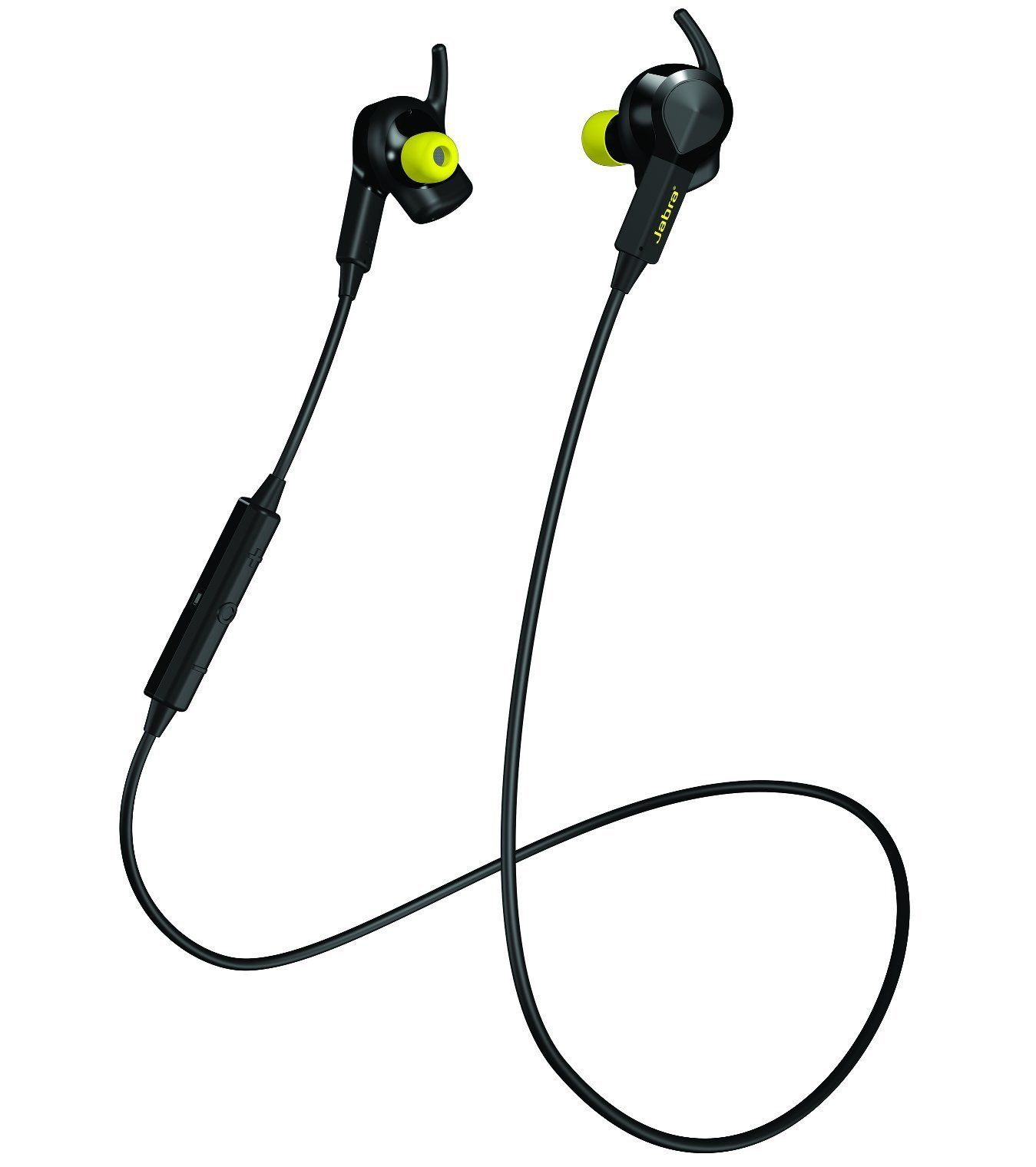 The Jabra Sport Pulse (2014), however, is merely passable at its $94 price point. If you're considering buying a Earphone in the $95 range, you might want to check out some of its competitors.

We conducted an analysis of all of the review data that we could find on these two products. First, we focused on sources that tested and rated both of them, like SoundGuys, and learned that they all showed a preference for the Jabra Sport Pulse (2014).

Then we took a look at the highest review scores that these two Earphones received. We found that the 1More Dual Driver ANC Pro managed to earn a rating of 10 from Head-fi, whereas the Jabra Sport Pulse (2014) got its highest, 8.6, score from reviewers at SoundGuys.

Lastly, we averaged out all of their review ratings and observed that the 1More Dual Driver ANC Pro, with its 8.0 average, performed considerably better than most Earphones - the mean score for the product category being 7.3 out of 10 - while the Jabra Sport Pulse (2014) managed an average of 7.2.

There's one caveat here - it might not be entirely justifiable to do a direct 1More Dual Driver ANC Pro vs. Jabra Sport Pulse (2014) review average comparison since they aren't priced the same and more expensive products tend to get higher review scores from some sources.

Trusted Source
Depth of
analysis
Yes
In-house
Testing
Trusted Reviews does its own testing of all of the products it reviews. What's more, it's impressively consistent in its analysis and methodology acro...
Ranked #10 out of 12
in “Best Running Headphones 2021: The best headphones for workouts”
Last updated: 13 days ago