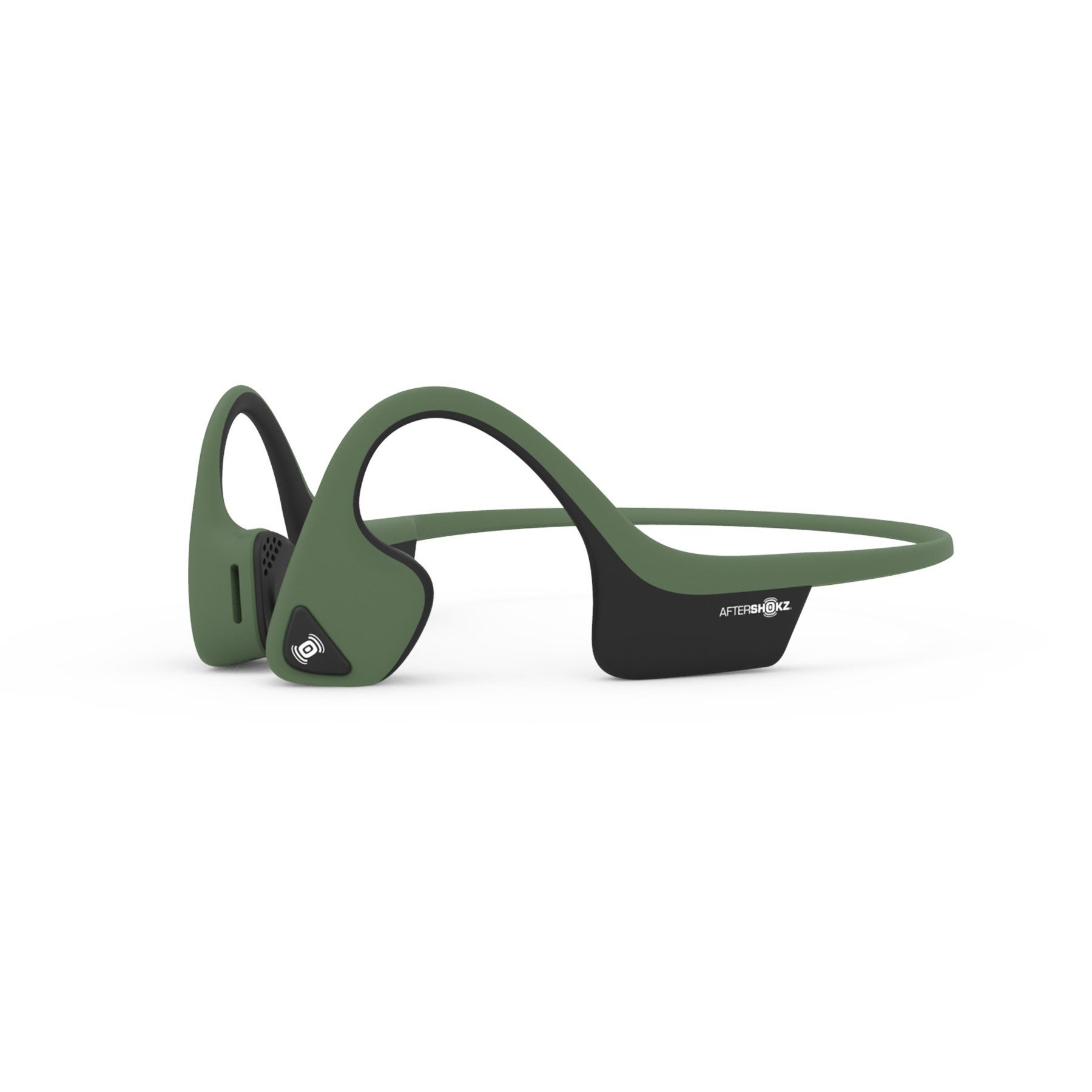 The AfterShokz Trekz Air (2017) is a relatively good Wireless Earphone for people that are willing to spend around $110. The 1More Dual Driver BT ANC, by contrast, is quite unremarkable and doesn't stand out in any meaningful way from other products at this price point.

In both cases, however, we recommend that you take look at some other options at the $110 and $85 budget ranges; in all likelihood you'll find some better alternatives.

If you're still interested in learning more about the AfterShokz Trekz Air (2017) and 1More Dual Driver BT ANC, however, we wrote a summary of what we know about them:

The AfterShokz Trekz Air (2017) got praised by TechGearLab and SoundGuys - two highly trusted sources that perform in-depth hands-on testing. It was awarded the "Best for Unencumbered Hearing" title from TechGearLab and "Ranked 2 out of 5" from SoundGuys in their respective Wireless Earphone roundups.

As for the 1More Dual Driver BT ANC analysis - it impressed reviewers at Android Central, a source that's known for its objective testing and well-thought-out methodology - it performed great in its "Best Fast Pair Headphones for your Android Phone in 2020" roundup and earned the "Best Neckbud" title.

We first examined which sources rated each of these best and found that the AfterShokz Trekz Air (2017) got its highest, 9, rating from Android Central, while the 1More Dual Driver BT ANC earned its best, 8, score from Head-fi.

Lastly, in order to better compare them to the rest of their competition, we averaged out their review scores. The 1More Dual Driver BT ANC managed to get 7.5 out of 10 - considerably better than the 7.2 review average of Wireless Earphones in general - whereas the AfterShokz Trekz Air (2017) earned 7.1 points.

It should be said that doing a direct AfterShokz Trekz Air (2017) vs. 1More Dual Driver BT ANC comparison might not be entirely fair due to the difference in their prices - some sources don't put much weight on value for money and thus tend to give better review scores to more expensive products. 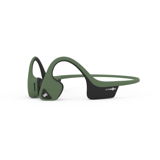 r/crossfit
in "Any experience wearing Jabra Elite Active 65t during a workout?"
Last updated: 3 May 2019

r/NintendoSwitch
in "For those who aren’t fans of rhythm games; Cadence of Hyrule has a fixed beat mode so you don’t have to worry about missing any beats"
Last updated: 14 Jun 2019

r/WatchPeopleDieInside
in "what's my purpose? you put on socks."
Last updated: 30 Oct 2019

r/HeadphoneAdvice
in "[PA] I'm pretty new to audiophile, should I get some IEMs? What IEMs should I get?"
Last updated: 18 Mar 2020
See morefewer
Has average expert review score
7.3
Overall Avg. for Wireless Earphones
7.1
Avg. Review Score
Score

Best for Unencumbered Hearing
in “The Best Sports Headphones of 2020”
Last updated: 4 days ago

Trusted Source
Depth of
analysis
Yes
In-house
Testing
TechRadar performs extensive research and uses well-thought-out and objective methodologies when testing the various products and services that it covers. The...
Ranked #5 out of 11
in “Best running gadgets: the top fitness tech to help you run better”
Last updated: 24 Jan 2018

Best for Cycling
in “The Best Bluetooth Earbuds and In-Ear Headphones of 2020”
Last updated: 13 days ago

Treeline Review
Depth of
analysis
No
In-house
Testing
Mentioned
in “Urban Hike of NYC: What to Bring”
Last updated: 30 May 2019

Digitaltrends
Depth of
analysis
Yes
In-house
Testing
Mentioned
in “Here are the headphones that thrilled our ears at IFA 2017”
Last updated: 6 Sep 2017

inews.co.uk
-
Depth of
analysis
No
In-house
Testing
Mentioned
in “10 best headphones for running and the gym – Apple to Bose and more”
Last updated: 17 Jul 2019