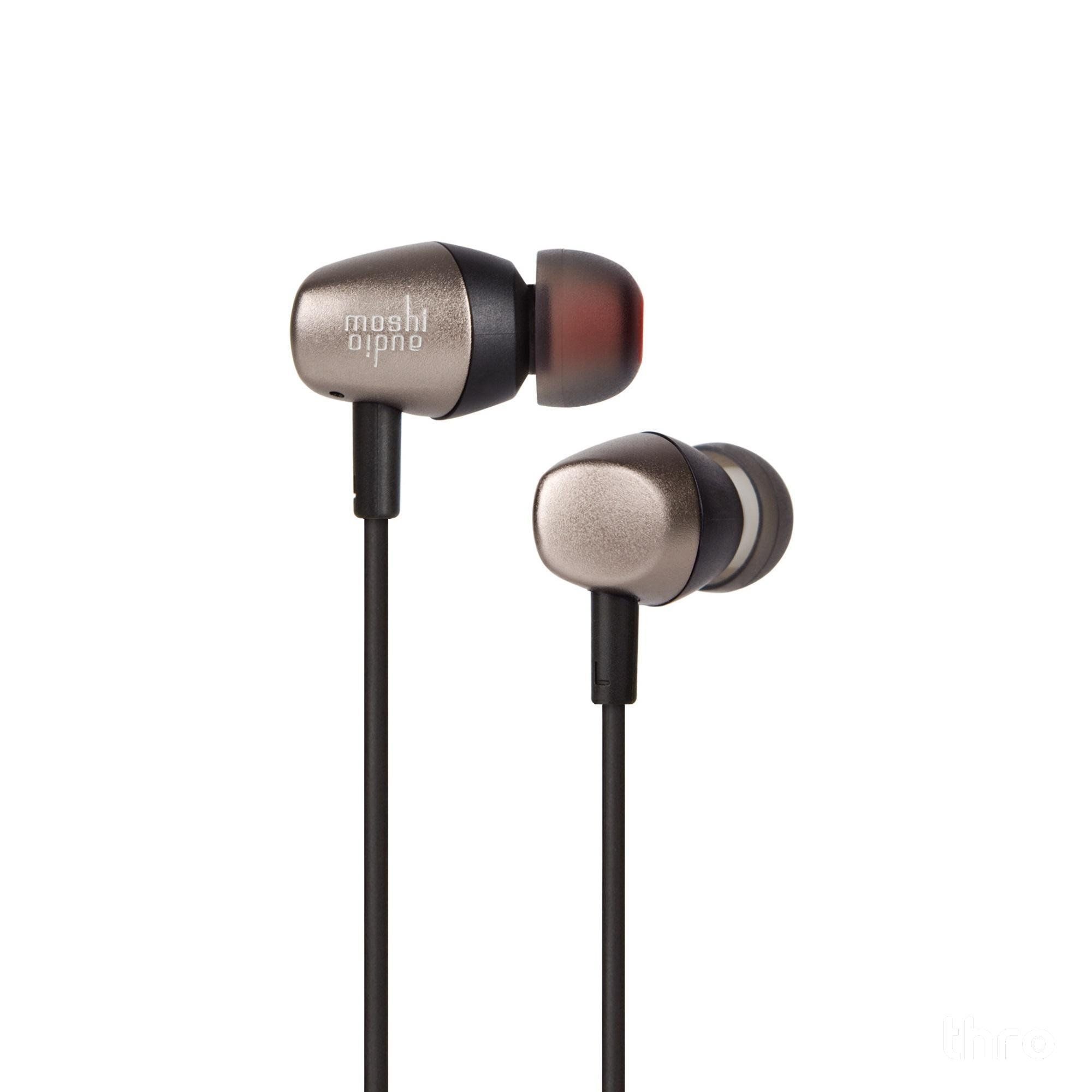 The 1More Piston Classic is a reasonably good Earphone for people with about $15 to spend.

The Moshi Mythro, by contrast, is quite unremarkable and doesn't manage to stand out in any way when compared to other products at that price point.

In either case, we suggest that you first check out a few other options at the $15 budget - it's likely that you'll find some better alternatives.

However, if you nonetheless want to learn more about the 1More Piston Classic and Moshi Mythro, here's a summary of what we know:

We tried doing a direct 1More Piston Classic vs. Moshi Mythro review score comparison but couldn't find any sources that tested both.

Next, we took a look at which sources liked them best and found that the 1More Piston Classic most impressed the reviewers at Rtings, who gave it a score of 6.4, whereas the Moshi Mythro did best in its CNET review - it scored 8 points.

Lastly, we averaged out all of their review data to compare them to their competitors. We found that the Moshi Mythro, with its 8.0 out of 10 points, got reviewed noticeably better than most of its competitors - the average Earphone score being 7.3 - whereas the 1More Piston Classic performed worse, with an average of merely 6.4. 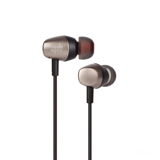 Moshi Mythro
$23
Canal Earphone
Yes
Yes
Earbud
No
No
In-Ear Monitor
No
No
Noise-cancelling
No
No
True Wireless
No
No
Wireless
No
No
Below average expert review score
7.4
Overall Avg. for Earphones
6.4
Avg. Review Score
Score

Runner Up: Best Wired Earbuds With A Mic - Cheaper, Universally Compatible Alternative
in “The 6 Best Earphones With A Mic - Winter 2021”
Last updated: 17 days ago

Highly Trusted Source
Depth of
analysis
Yes
In-house
Testing
Rtings performs extensive hands-on testing under controlled laboratory conditions and is great at presenting its findings to the reader. It focuses on a rela...
Mentioned
in “The 5 Best Earbuds And Headphones Under $20 - Winter 2021”
Last updated: 17 days ago
Recommended by trusted experts