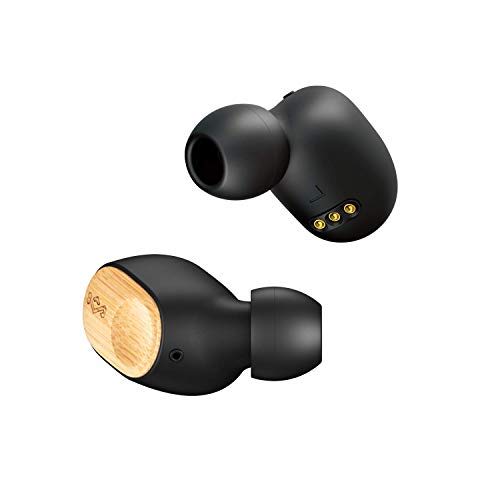 The 1MORE Piston Fit BT makes for a good, if unremarkable, Wireless Earphone for people with a $30 budget.

The House of Marley Liberate Air, however, is merely mediocre at its $99 asking price, when compared to similarly priced products, and won't satisfy the needs of most people.

If you're still interested in learning more about the 1MORE Piston Fit BT and House of Marley Liberate Air, however, we wrote a summary of what we could find about them:

Moving on to the House of Marley Liberate Air: it was unable to reach the very top of any roundups from sources that conduct reliable and unbiased testing. Nonetheless, it still managed to impress reviewers from a number of such sites, like Headphone Review, SoundGuys, TrustedReviews, PCmag, Techradar, and Wirecutter (NYTimes), enough for them to include them on those lists. 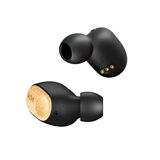