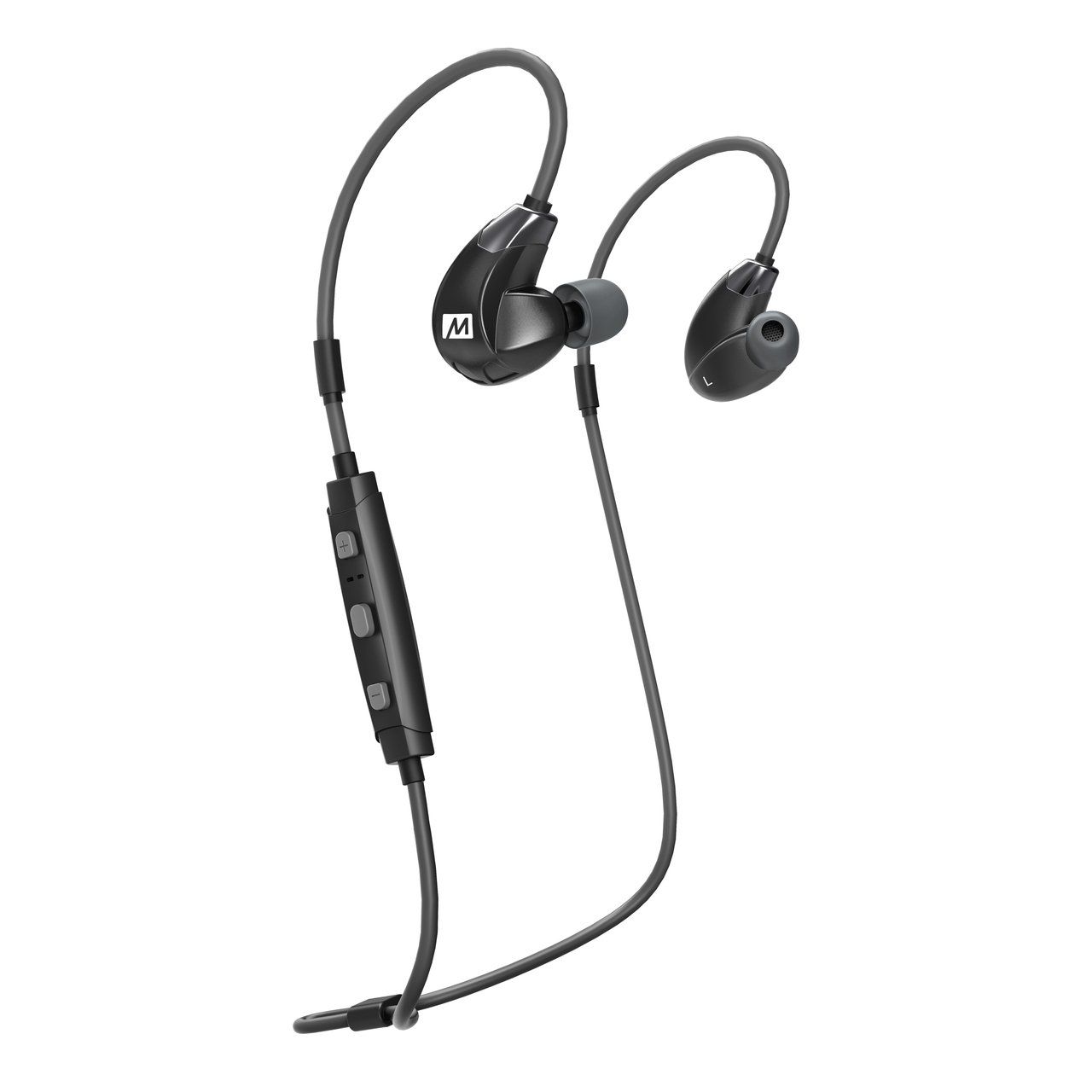 The 1MORE Piston Fit BT makes for a good, if unremarkable, Earphone for people with a $35 budget.

The MEE audio X7 Plus (2014), however, is merely mediocre at its $89 asking price, when compared to similarly priced products, and won't satisfy the needs of most people.

If you're still interested in learning more about the 1MORE Piston Fit BT and MEE audio X7 Plus (2014), however, we wrote a summary of what we could find about them:

Finally, we compared the MEE audio X7 Plus (2014) to other Earphones on the market and found that it did much better than its competitors - its review average of 8.0 out of 10 points is considerably higher than the 7.3 review average of Earphones in general. 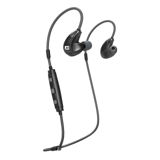 r/GooglePixel
in "What can I do to get the most out of my phone?"
Last updated: 12 Dec 2017
Has no expert reviews
—
No Data
Higher than average expert review score
7.4
Overall Avg. for Earphones
8.0
Avg. Review Score
Score

Best wireless earbuds under $50
in “The Best Headphones”
Last updated: a month ago

Best wireless earbuds under $50
in “The Best Wireless Headphones”
Last updated: a month ago

Best wireless earbuds under $50
in “The Best Headphones Under $100”
Last updated: a month ago
Recommended by trusted experts