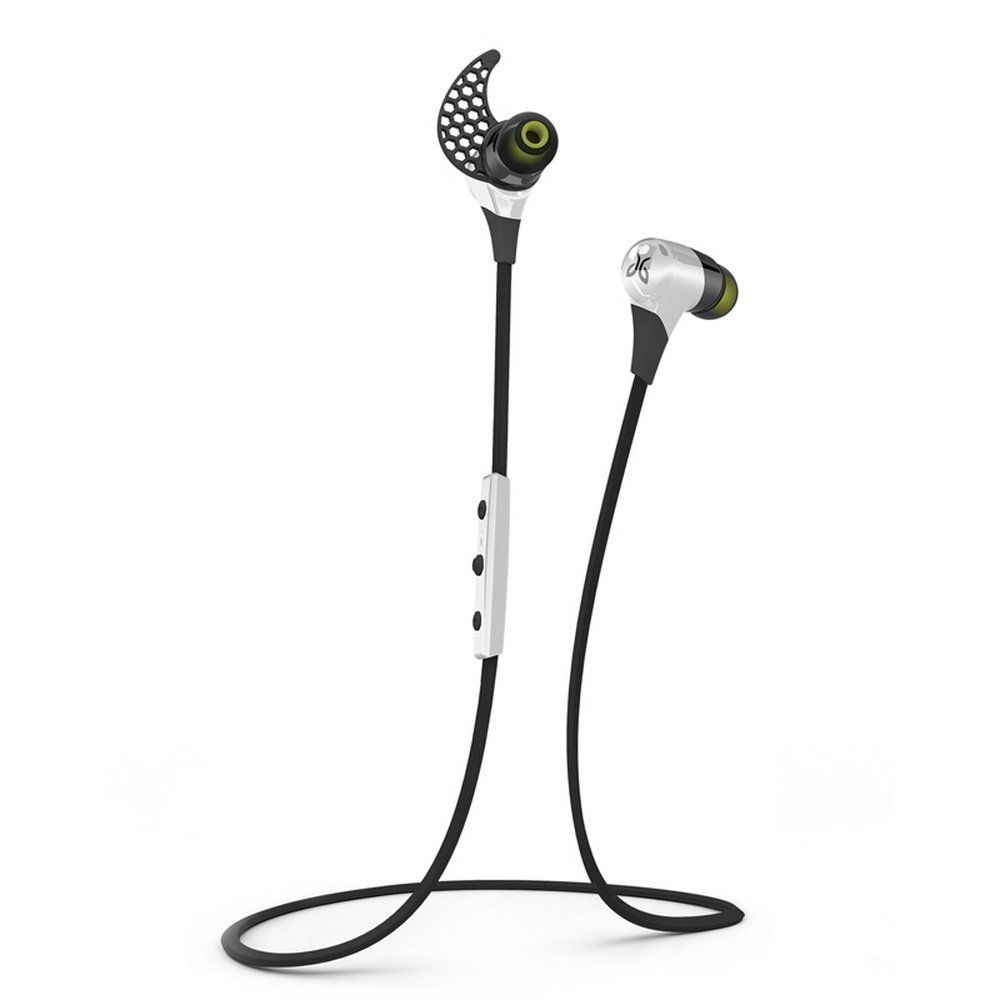 While the 1MORE Stylish E1026 makes for a passable Canal Earphone for its asking price, the Jaybird BlueBuds X (2012) simply doesn't make the cut and should be avoided by most people. In both cases, however, you might want to look at some better alternatives at the $45 budget range.

If you nevertheless want to learn more about the 1MORE Stylish E1026 and the Jaybird BlueBuds X (2012), however, we wrote a short summary of what we know about them:

The 1MORE Stylish E1026 was loved by reviewers at Android Central, a trustworthy source that performs objective hands-on testing. It did great in their "Best Cheap Wireless Earbuds 2021" roundup - in fact, they named it their "Best Sound Quality". That, by itself, points toward it being a noteworthy Canal Earphone.

Moving on to the Jaybird BlueBuds X (2012): it was unable to reach the very top of any roundups from sources that conduct reliable and unbiased testing. Nonetheless, it still managed to impress reviewers from a number of such sites, like PCmag, TrustedReviews, CNET, Head-fi, Gear Patrol, and Android Authority, enough for them to include them on those lists.

Lastly, we compared their review averages and found that the 1MORE Stylish E1026 did much better than the majority of its competitors, with an average review score of 7.5 out of 10, compared to the 7.4 overall average of Canal Earphones in general, whereas the Jaybird BlueBuds X (2012) hasn't managed to perform quite as well, with an average rating of 6.6. 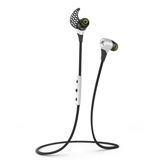 r/AskReddit
in "What is the most "worth it" item you have ever purchased?"
Last updated: 6 Mar 2019
See morefewer
Has average expert review score
7.4
Overall Avg. for Canal Earphones
7.5
Avg. Review Score
Score