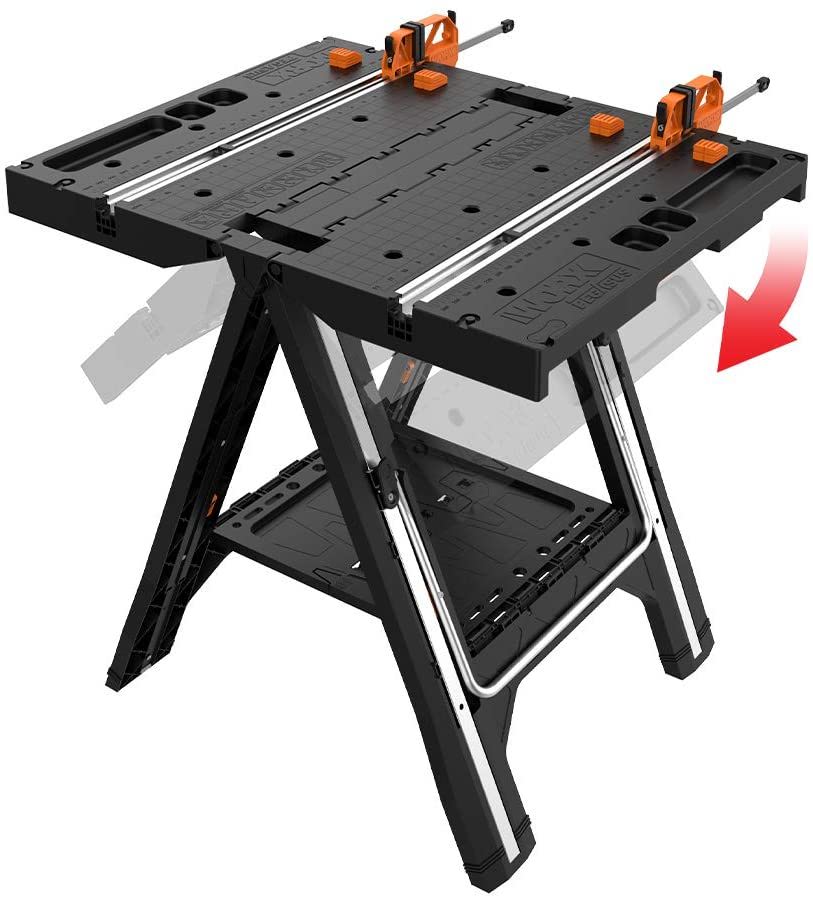 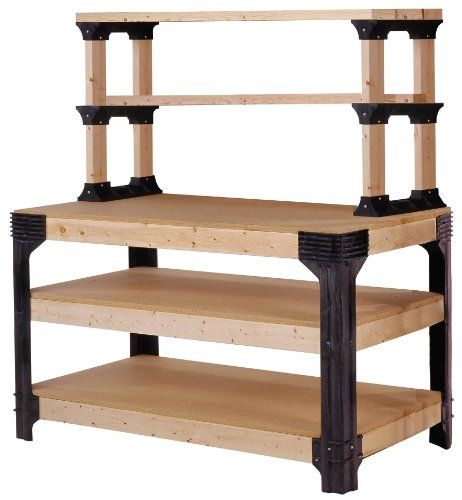 The Worx Pegasus has managed to impress reviewers from two reliable and objective sources that conduct their own testing, namely Popular Mechanics and The Spruce. It did great in their roundups - it earned the "Ranked 1 out of 7" title from Popular Mechanics, and "Ranked 1 out of 7" from The Spruce, which marks it as a product that's worth considering.

As for the 2x4basics Workbench and Shelving Storage System, it was really well-received by reviewers at CNET, a reliable source that's known for conducting its own, high-quality, in-depth testing. It performed great in its "Best Workbench for 2022" roundup and was named its "Best bare-bones workbench", which, on its own, makes it a product that warrants a closer look.

As a last step, we wanted to do a head-to-head Worx Pegasus vs. 2x4basics Workbench and Shelving Storage System comparison of their review performance but, unfortunately, weren't able to find any review ratings on either product.

r/BuyItForLife
in "My grandpa's (now mine) and my dad's Workmates. Very practical portable worbenches that can still be purchased today!"
Last updated: 24 Aug 2020

r/reloading
in "Newbie - Newcomer to reloading. Finally took the plunge and ordered a press and built a bench in my office. Ammo prices have been so high the entry costs to reloading don't seem so bad."
Last updated: 17 Mar 2021

Best Overall
in “The Best Mobile Workbenches for Amateurs and Pros”
Last updated: 10 days ago

Best Overall
in “Here Are the Best Workbenches to Create Your Next Project”
Last updated: 11 days ago
handyman.guide
-
Depth of
analysis
No
In-house
Testing

Best Overall
in “The 10 Best Workbenches For DIY Projects in 2022”
Last updated: 1 Jun 2022
lumberwork.com
-
Depth of
analysis
No
In-house
Testing

Best Overall
in “What is the Best Saw Horse? Reviews of Heavy-Duty Models (2023)”
Last updated: 4 Nov 2022
questionsgems.com
-
Depth of
analysis
No
In-house
Testing