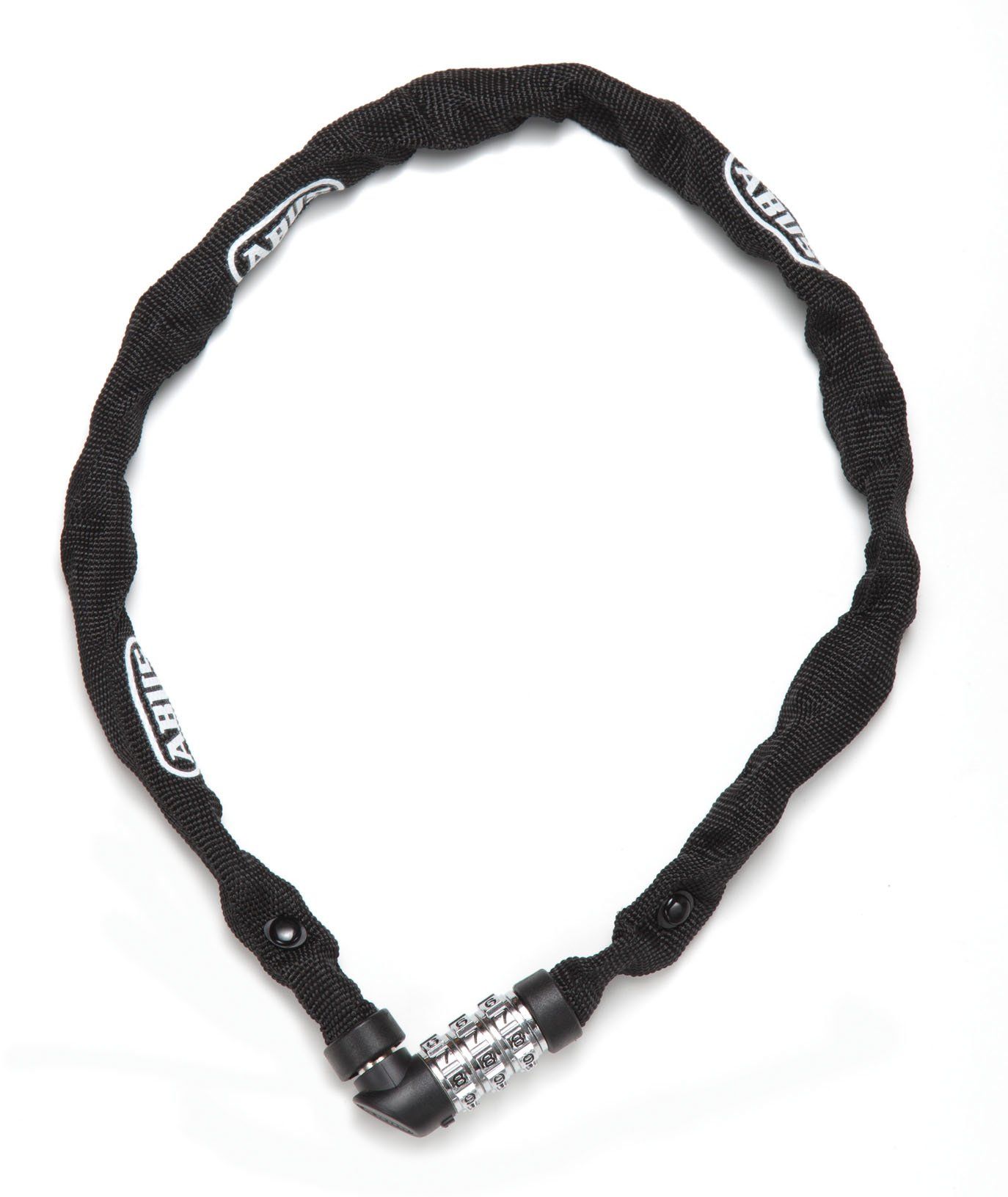 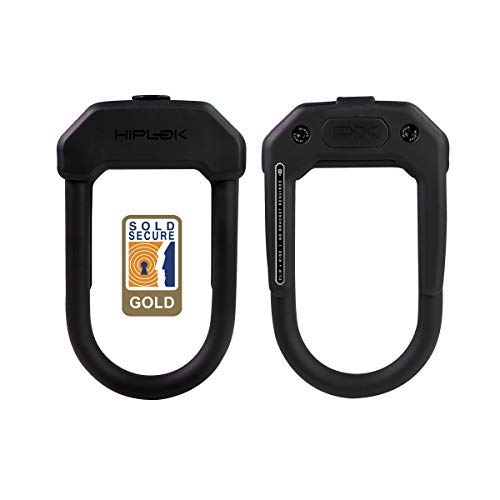 The Abus Web Chain 1200 Combo Lock and Hiplok DX make for good, if unremarkable, Bike Locks at their respective budgets.

With that said, while they both should serve reasonably well, you might want to look into other options at the $16 and $65 price points - it's likely that there are some better alternatives available.

If you want to learn more about the Abus Web Chain 1200 Combo Lock and the Hiplok DX, however, we prepared a summary of the information that we have:

The Abus Web Chain 1200 Combo Lock was loved by reviewers at OutdoorGearLab, a highly trusted source that performs reliable in-depth testing. It did great in its "Best Bike Lock of 2020" roundup where it was named its "Best Low Security Lightweight Lock", which, in itself, makes it a product worth considering.

As for the Hiplok DX - it impressed reviewers at The Independent, a trustworthy source that conducts solid hands-on testing. It did great in its "9 best bike locks to keep your wheels safe and secure" roundup - in fact, it earned its "Ranked 2 out of 9" title, which, on its own, indicates a certain level of quality.

Lastly, we tried to do a direct Abus Web Chain 1200 Combo Lock vs. Hiplok DX comparison of review ratings between these two products, but couldn't find any review scores for the Hiplok DX.

Compared to all other Bike Locks on the market, however, the Abus Web Chain 1200 Combo Lock performed great. When averaged out, it earned a rating of 8.0 out of 10, which is much better than the 6.7 review average of Bike Locks in general. 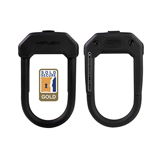 Runner Up
in “9 best bike locks to keep your wheels safe and secure”
Last updated: 18 Sep 2020