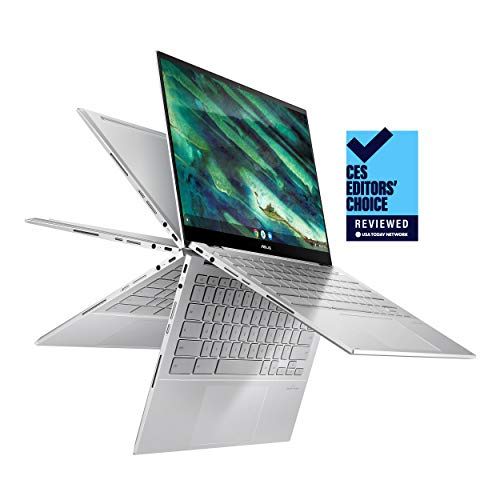 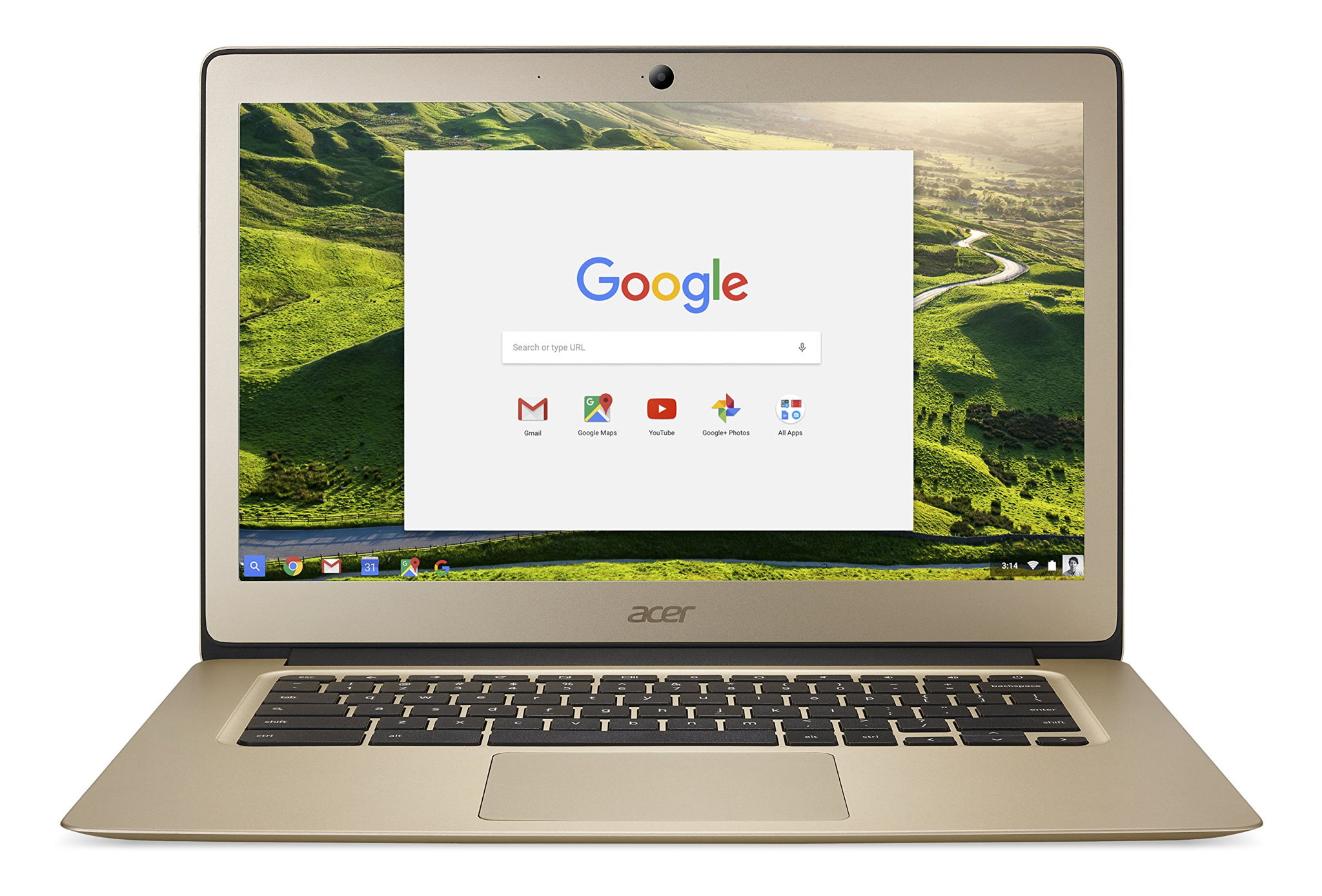 The ASUS Chromebook Flip C436, i5 (2020) hasn't managed to earn a top spot in any roundups from sources that conduct trustworthy hands-on testing. Nevertheless, reviewers from sites, such as PCmag, TrustedReviews, and techadvisor.com all gave it a spot on their list. 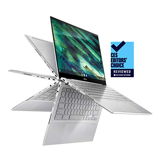