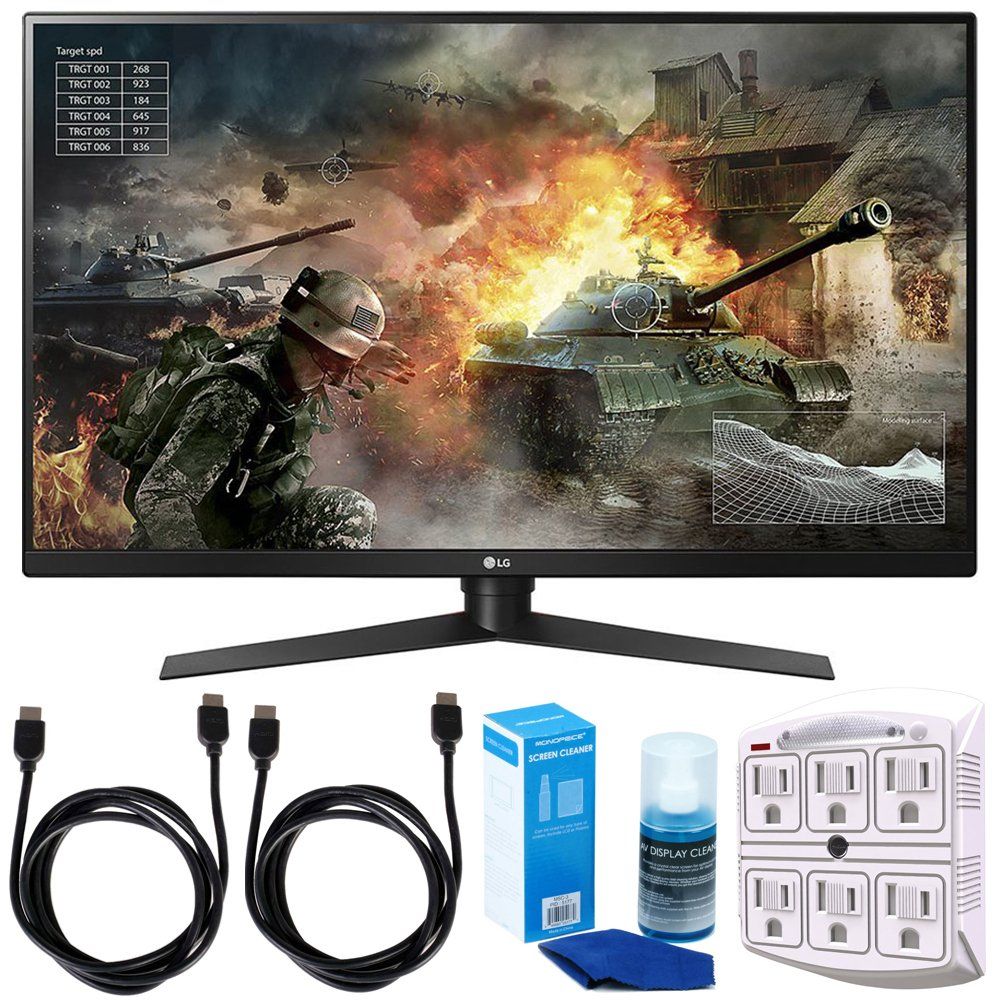 The Acer Predator XB3 XB273K Pbmiphzx is an exemplary product and one of the very best Monitors at the $580 budget.

The LG 32GK850G, however, doesn't seem to have enough data available for us to be able to draw any meaningful conclusions.

Two highly trusted sources that perform well-thought-out in-depth testing consider the Acer Predator XB3 XB273K Pbmiphzx to be a great product - it earned the "Best 144Hz 4K Gaming Monitor Value" title from Tom's Hardware and "Best for "Budget"-Focused 4K Gamers" from PCmag in their respective Monitor roundups, which is a good indication of it being a notable product.

Taking a look at the LG 32GK850G, it got featured in roundups from two reliable sources that conduct their own testing - PCGamesN and Rtings - but it fell short of earning a top spot in either.

When we thoroughly analyzed their review scores, we learned that all of the sources that tested both Monitors, including MonitorNerds, preferred the Acer Predator XB3 XB273K Pbmiphzx over the LG 32GK850G.

We also took a look at which sources they managed to impress the most. The Acer Predator XB3 XB273K Pbmiphzx was liked best by MonitorNerds, which gave it a score of 9.6, while the LG 32GK850G got its highest, 9.4, score from MonitorNerds.

Lastly, we averaged out all of the reviews scores that we could find on these two products and compared them to other Monitors on the market. We learned that both of them performed far better than most of their competitors - the overall review average earned by Monitors being 7.3 out of 10, whereas the Acer Predator XB3 XB273K Pbmiphzx and LG 32GK850G managed averages of 8.4 and 8.6 points, respectively.

Due to the difference in their prices, however, it's important to keep in mind that a direct Acer Predator XB3 XB273K Pbmiphzx vs. LG 32GK850G comparison might not be entirely fair - some sources don't take value for money into account when assigning their scores and therefore have a tendency to rate more premium products better.

LG's 2018 GK850 series of monitors consists of two high-end 32" QHD panels that are capable of offering a fluid and immersive gaming experience. These monitors manage to combine excellent image quality with high responsiveness.

Both monitors do a good job of displaying crisp and vivid colors as well as deep and inky blacks, thanks to their VA panel. Images looks well-saturated because of their QHD resolution.

They're great at handling motion because of their panel's fast pixel response time, high refresh rate, and good overall blur handling. Even fast-paced games feel smooth, thanks to their low input lag. The GK850 monitors experience no screen tearing or stuttering because they support variable refresh rate technology.

The 2018 LG GK850 is available in two variants - the 32GK850F and 32GK850G. Both panels are nearly identical - the only difference between them is that the 32GK850G only supports G-Sync and the 32GK850F supports FreeSync, while also being G-Sync compatible. 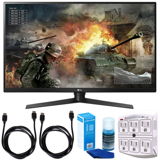 r/pcmasterrace
in "What monitors do yall have"
Last updated: 17 Jul 2019

r/simracing
in "Which triple monitor setup to choose"
Last updated: 14 May 2019 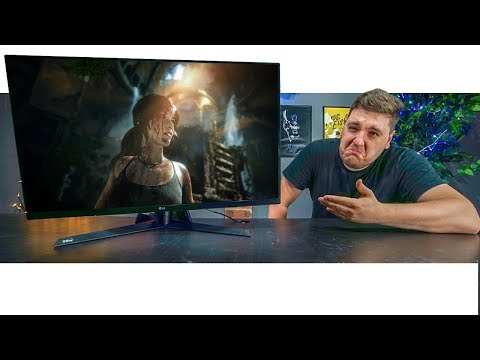 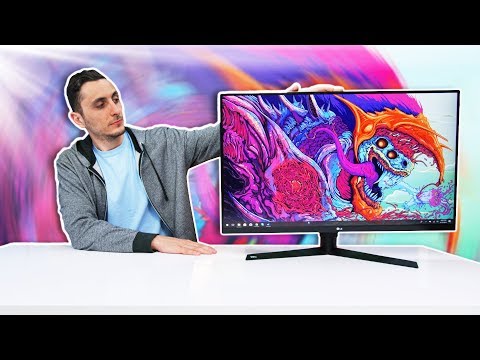 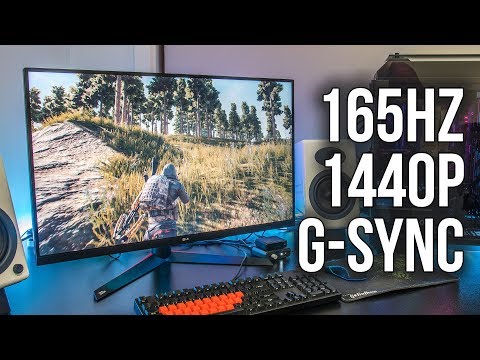 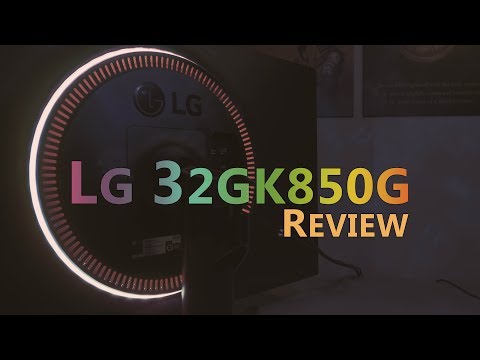