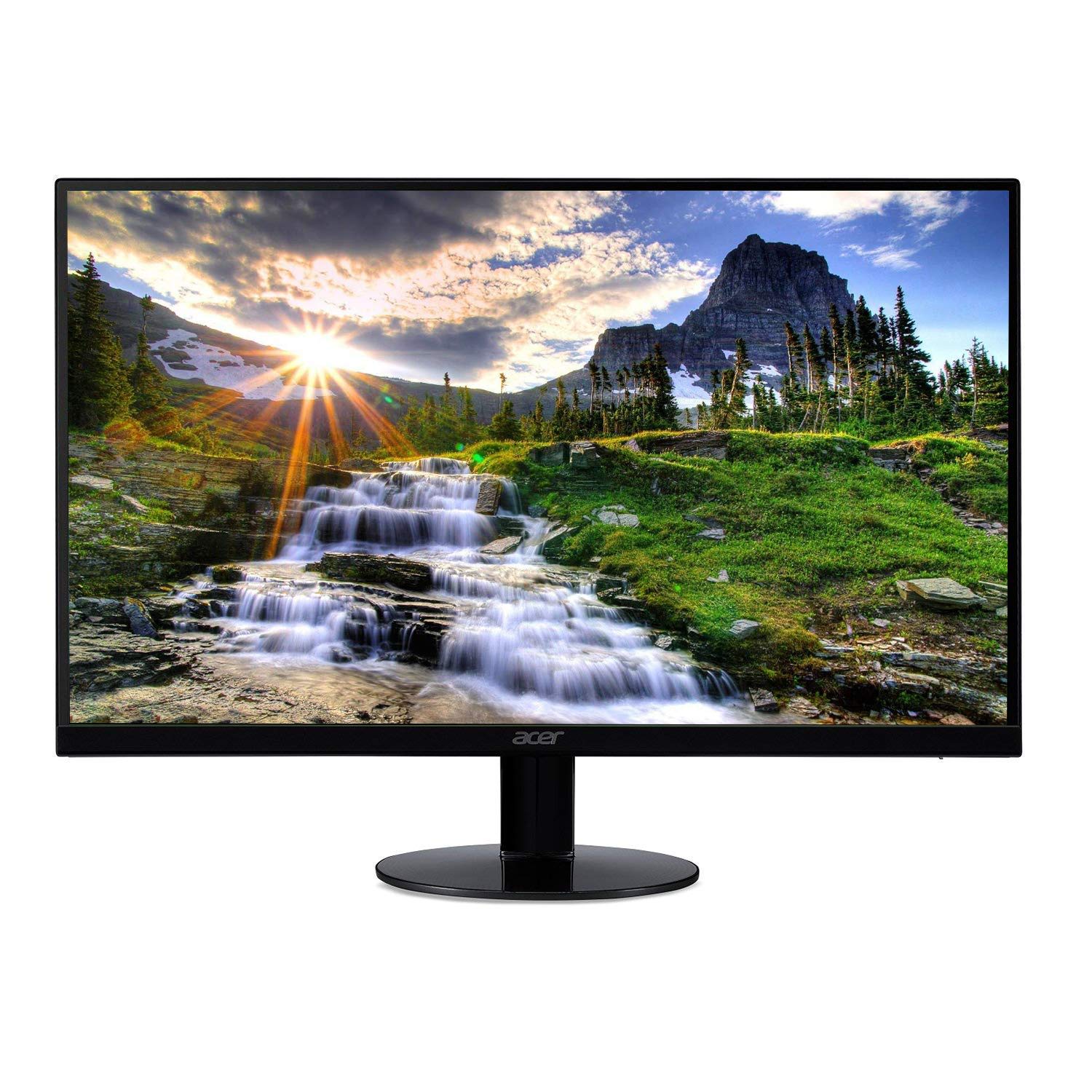 The Dell UltraSharp U2518D 25", however, is merely mediocre at its $429 asking price, when compared to similarly priced products, and won't satisfy the needs of most people.

In either case, we suggest that you first take a look at some other options at the $200 and $390 price points before committing to one of these - it's likely that you'll be able to find some better alternatives.

If you're still interested in learning more about the Acer SB220Q bi 21.5" and Dell UltraSharp U2518D 25", however, we wrote a summary of what we could find about them:

The Acer SB220Q bi 21.5" was well-received by reviewers at Windows Central, a trustworthy source that performs unbiased hands-on testing. It did great in their "Best External Monitors for Lenovo ThinkPad X1 Carbon 2021" roundup - they named it their "Best budget", which, by itself, suggests that it's a noteworthy product.

As for the Dell UltraSharp U2518D 25" - Rtings, a source that conducts reliable hands-on testing, has featured it in its Dell U2518D Monitor Review roundup. However, it didn't make it to any of the top spots.

We conducted an analysis of all of the review data that we could find on these two products. First, we focused on sources that tested and rated both of them, like Gadget Review, and learned that they all showed a preference for the Dell UltraSharp U2518D 25".

Then we took a look at the highest review scores that these two Monitors received. We found that the Acer SB220Q bi 21.5" managed to earn a rating of 8.8 from Gadget Review, whereas the Dell UltraSharp U2518D 25" got its highest, 9, score from reviewers at Gadget Review.

Lastly, we averaged out all of the reviews scores that we could find on these two products and compared them to other Monitors on the market. We learned that both of them performed far better than most of their competitors - the overall review average earned by Monitors being 7.3 out of 10, whereas the Acer SB220Q bi 21.5" and Dell UltraSharp U2518D 25" managed averages of 7.6 and 8.2 points, respectively.

Due to the difference in their prices, however, it's important to keep in mind that a direct Acer SB220Q bi 21.5" vs. Dell UltraSharp U2518D 25" comparison might not be entirely fair - some sources don't take value for money into account when assigning their scores and therefore have a tendency to rate more premium products better.

The 2018 Acer SB0 series are entry-level IPS monitors that are great at performing everyday tasks, while also offering some solid gaming performance for their price.

The monitors' overall image quality is on par with the rest of their competition in their price range. Acer's SB0 series monitors come equipped with an IPS panel, which is a great choice considering that most of their direct competitors offer inferior TN panels. However, the SB0 monitors aren't suitable for color-critical applications because of their poor color accuracy.

The 2017 Dell UltraSharp U2518D is a great everyday, low-budget display. The monitor is well suited for both office applications and content creation and consumption. The U2518D offers many quality-of-life features that are typically missing from monitors in this price range - it supports a full range of ergonomic adjustments, has an integrated USB hub, and an option to reduce eye strain.

The U2518D does a good job when it comes to displaying bright and colorful images because of its IPS panel that can reproduce a wide range of vivid and accurate colors. The images look saturated because the U2518D combines its high QHD resolution with a relatively small, 25" display. Dark scene performance is only mediocre, with washed-out blacks. However, that's true of every IPS panel at this price point.

The monitor's colors are accurate enough for it to be used for photo and video editing. It covers the entire sRGB color spectrum and its out-of-the-box color accuracy is nearly ideal.

Despite supporting HDR10, the monitor doesn't perform well when dealing with HDR content. It lacks the color volume and brightness needed to take proper advantage of the technology. 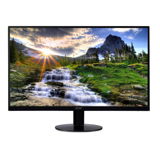 Best Overall
in “The Best Computer Monitors for Your Home or Office”
Last updated: 24 Mar 2020

Highly Trusted Source
Depth of
analysis
Yes
In-house
Testing
Rtings performs extensive hands-on testing under controlled laboratory conditions and is great at presenting its findings to the reader. It focuses on a rela...
Mentioned
in “The 4 Best 24-25 Inch Monitors - Summer 2021”
Last updated: 15 Jun 2021