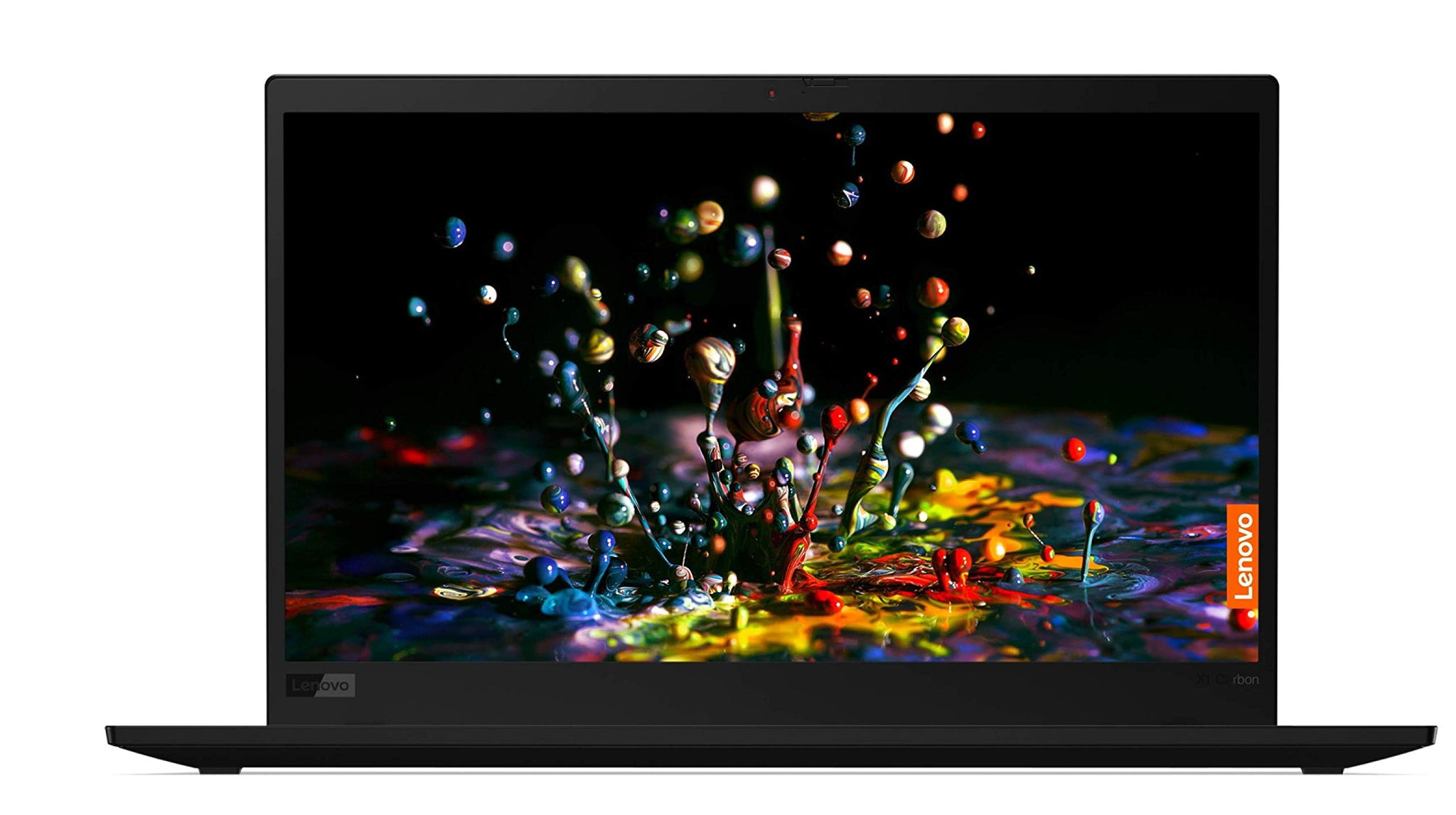 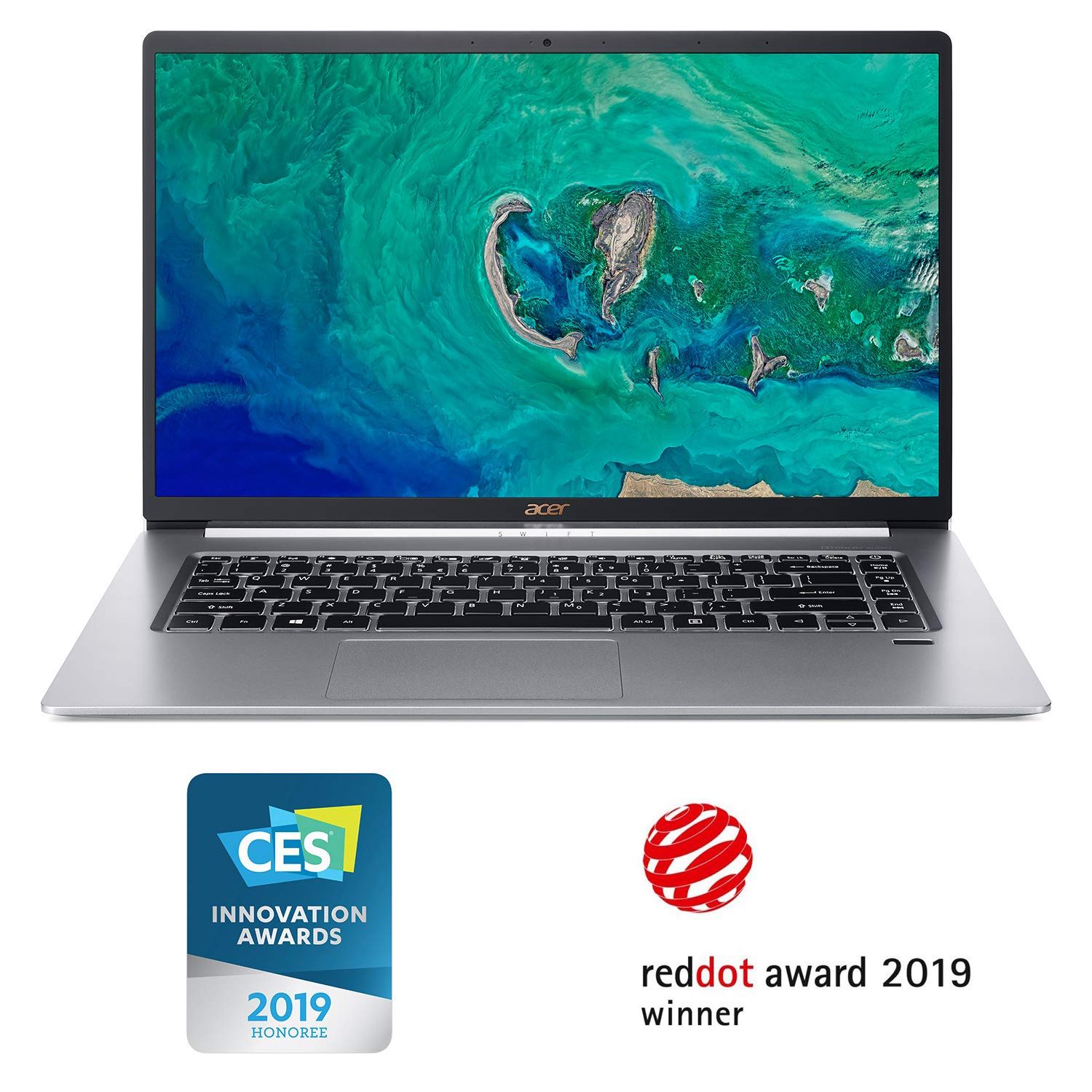 TrustedReviews: Ranked #5 out of 10

The Lenovo ThinkPad X1 Carbon 7th Gen 20QD-0000US has done great in quite a few roundups from some of the most highly trusted sources available, such as Wirecutter (NYTimes), Laptop Mag, and PCmag, which perform high-quality in-depth testing. It got awarded the "Upgrade pick" title by Wirecutter (NYTimes), "The most durable and lightweight of 4G LTE laptops" by Laptop Mag, and "Best for Businesses, Frequent Travelers" by PCmag in their respective roundups. Earning that much praise from such respected sources is undoubtedly an impressive accomplishment.

As for the Acer Swift 5 SF515-51T-507P (2019), it wasn't able to earn a top spot in any roundups from trusted sources that conduct their own hands-on testing. Nevertheless, it managed to impress reviewers at TrustedReviews, Laptop Mag, Expert Reviews, and The Verge enough to make it onto their respective shortlists.

To get a better idea of how they fare when compared directly to each other, we analyzed review scores of sources that tested both. Laptop Mag and Digitaltrends, for example, preferred the Lenovo ThinkPad X1 Carbon 7th Gen 20QD-0000US, while Expert Reviews rated both of them the same.

We also took a look at which sources had the best things to say about them. We learned that the Lenovo ThinkPad X1 Carbon 7th Gen 20QD-0000US got reviewed the highest by Laptop Mag - it gave it a rating of 9, while the Acer Swift 5 SF515-51T-507P (2019) most impressed reviewers at TrustedReviews, which gave it a score of 9.

Lastly, we averaged out all of the reviews scores that we could find on these two products and compared them to other Traditional Laptops on the market. We learned that both of them performed far better than most of their competitors - the overall review average earned by Traditional Laptops being 7.6 out of 10, whereas the Lenovo ThinkPad X1 Carbon 7th Gen 20QD-0000US and Acer Swift 5 SF515-51T-507P (2019) managed averages of 8.2 and 7.7 points, respectively.

Due to the difference in their prices, however, it's important to keep in mind that a direct Lenovo ThinkPad X1 Carbon 7th Gen 20QD-0000US vs. Acer Swift 5 SF515-51T-507P (2019) comparison might not be entirely fair - some sources don't take value for money into account when assigning their scores and therefore have a tendency to rate more premium products better. 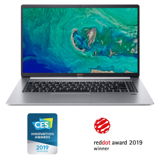 Trusted Source
Depth of
analysis
Yes
In-house
Testing
Trusted Reviews does its own testing of all of the products it reviews. What's more, it's impressively consistent in its analysis and methodology acro...
Ranked #5 out of 10
in “Best laptop 2020: Top 10 notebooks for every budget”
Last updated: 15 Oct 2020
© Lustre Inc. 2020   •  Terms of Service  •  Privacy Policy  •  Contact