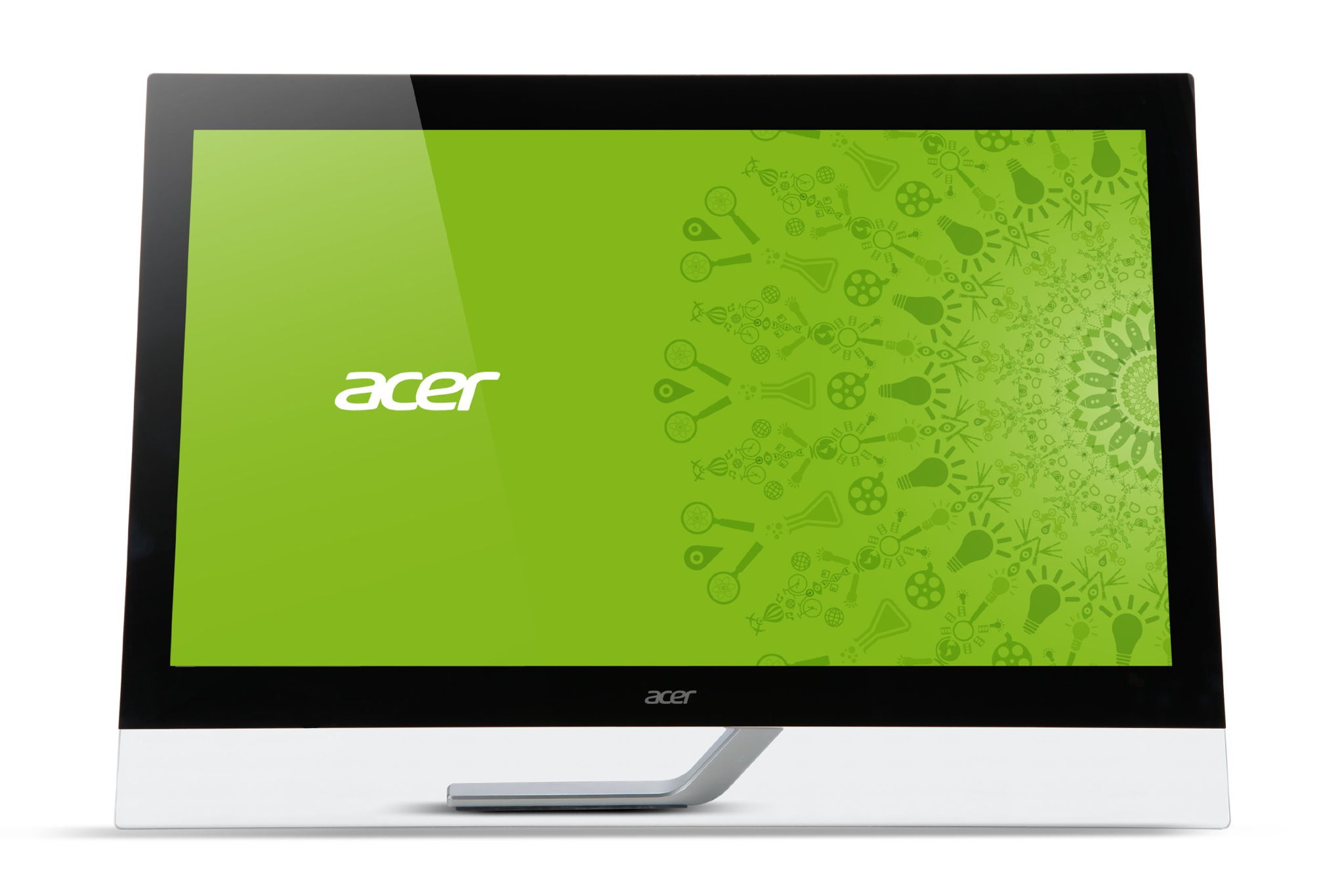 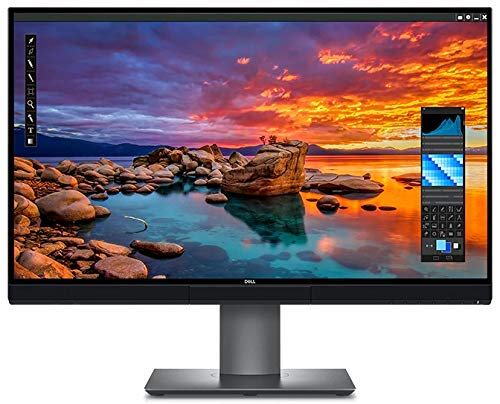 The Dell UltraSharp UP2720Q, however, is merely mediocre at its $1699 asking price, when compared to similarly priced products, and won't satisfy the needs of most people.

In either case, we suggest that you first take a look at some other options at the $800 and $1,800 price points before committing to one of these - it's likely that you'll be able to find some better alternatives.

If you're still interested in learning more about the Acer T272HL bmjjz and Dell UltraSharp UP2720Q, however, we wrote a summary of what we could find about them:

Returning to the Dell UltraSharp UP2720Q, PCmag, a source that's known for its high-quality in-depth testing, has great things to say about it. In fact, it was named its "Best for Graphic Artists, Photographers, Video Editors" in its "The Best Computer Monitors for Business in 2021" roundup, which is quite a feat.

We conducted an analysis of all of the review data that we could find on these two products. First, we focused on sources that tested and rated both of them, like PCmag, and learned that they all showed a preference for the Dell UltraSharp UP2720Q.

Then we took a look at the highest review scores that these two Monitors received. We found that the Acer T272HL bmjjz managed to earn a rating of 7 from PCmag, whereas the Dell UltraSharp UP2720Q got its highest, 8, score from reviewers at creativebloq.com.

Lastly, in order to better compare them to the rest of their competition, we averaged out their review scores. The Dell UltraSharp UP2720Q managed to get 8.0 out of 10 - considerably better than the 7.3 review average of Monitors in general - whereas the Acer T272HL bmjjz earned 7.0 points.

It should be said that doing a direct Acer T272HL bmjjz vs. Dell UltraSharp UP2720Q comparison might not be entirely fair due to the difference in their prices - some sources don't put much weight on value for money and thus tend to give better review scores to more expensive products.

r/PixelBook
in "Does touchscreen work on pixelbook go when using a TV as a secondary screen?"
Last updated: 18 Aug 2020
Reddit Threads (1)

Highly Trusted Source
Depth of
analysis
Yes
In-house
Testing
Ranked #7 out of 8
in “The best touch screen monitors in 2021: control your PC using your monitor”
Last updated: 18 days ago
Recommended by trusted experts

Best for Large Studios Looking to Create Lots of Content
in “The Best 4K Monitors for 2021”
Last updated: 30 Dec 2020