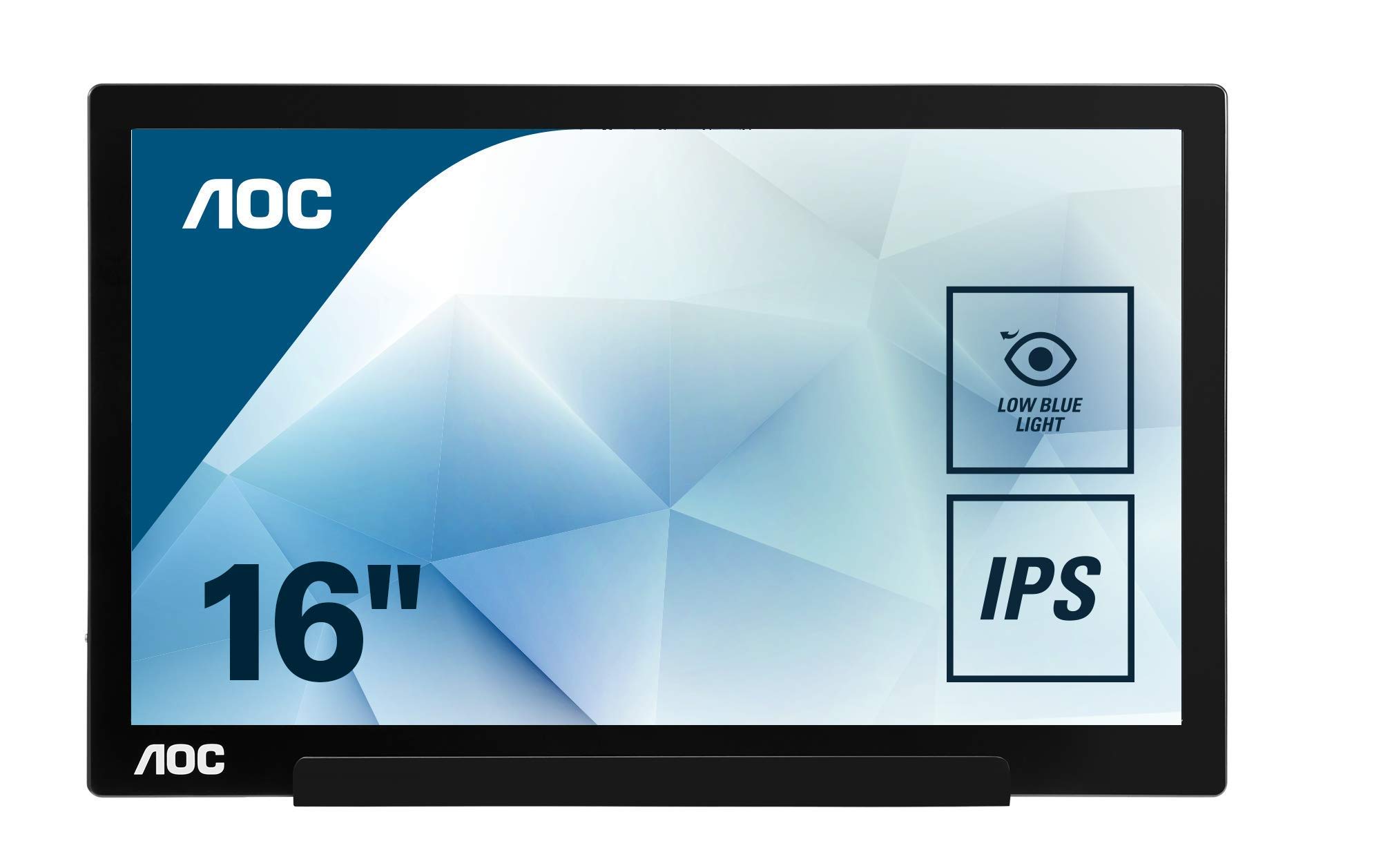 In either case, we suggest that you first take a look at some other options at the $150 and $230 price points before committing to one of these - it's likely that you'll be able to find some better alternatives.

If you're still interested in learning more about the AOC I1601FWUX 16" and Acer V277U bmiipx, however, we wrote a summary of what we could find about them:

We first examined which sources rated each of these best and found that the AOC I1601FWUX 16" got its highest, 7, rating from TrustedReviews, while the Acer V277U bmiipx earned its best, 7.6, score from Gadget Review.

Finally, we calculated their average review scores from all of the data we could find and compared those to Monitors in general. It turns out that the Acer V277U bmiipx, with its 7.6 average, got reviewed considerably better than most of its competition - the overall average for Monitors being 7.3 out of 10 points - whereas the AOC I1601FWUX 16" performed worse than most, with an average review score of 6.3.

However, it's worth pointing out that a direct AOC I1601FWUX 16" vs. Acer V277U bmiipx comparison might not be entirely fair, because some sources have a tendency of not taking value for money into account when reviewing products.

Runner Up
in “The best portable monitors in 2021: second screens you can use everywhere”
Last updated: 29 Jan 2021