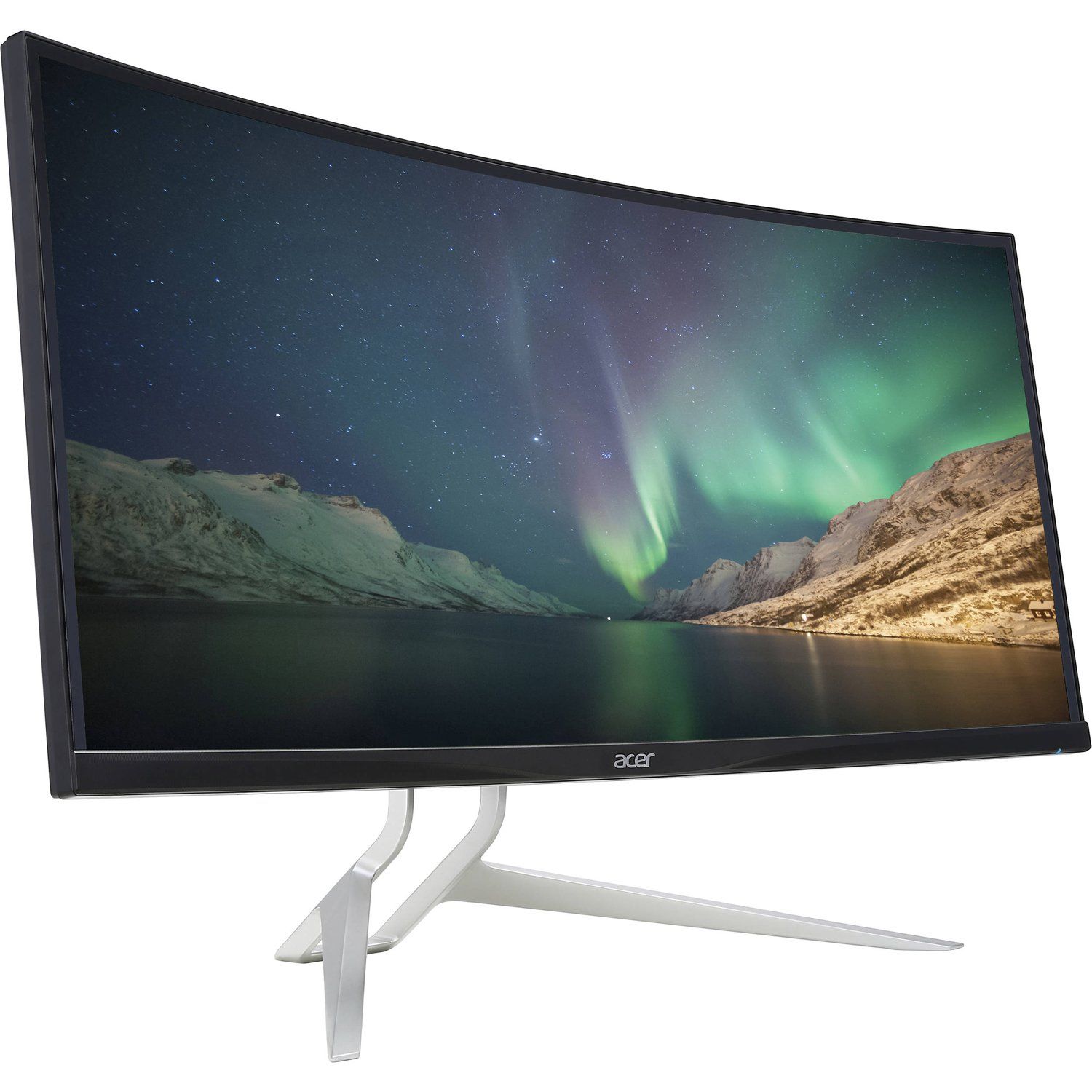 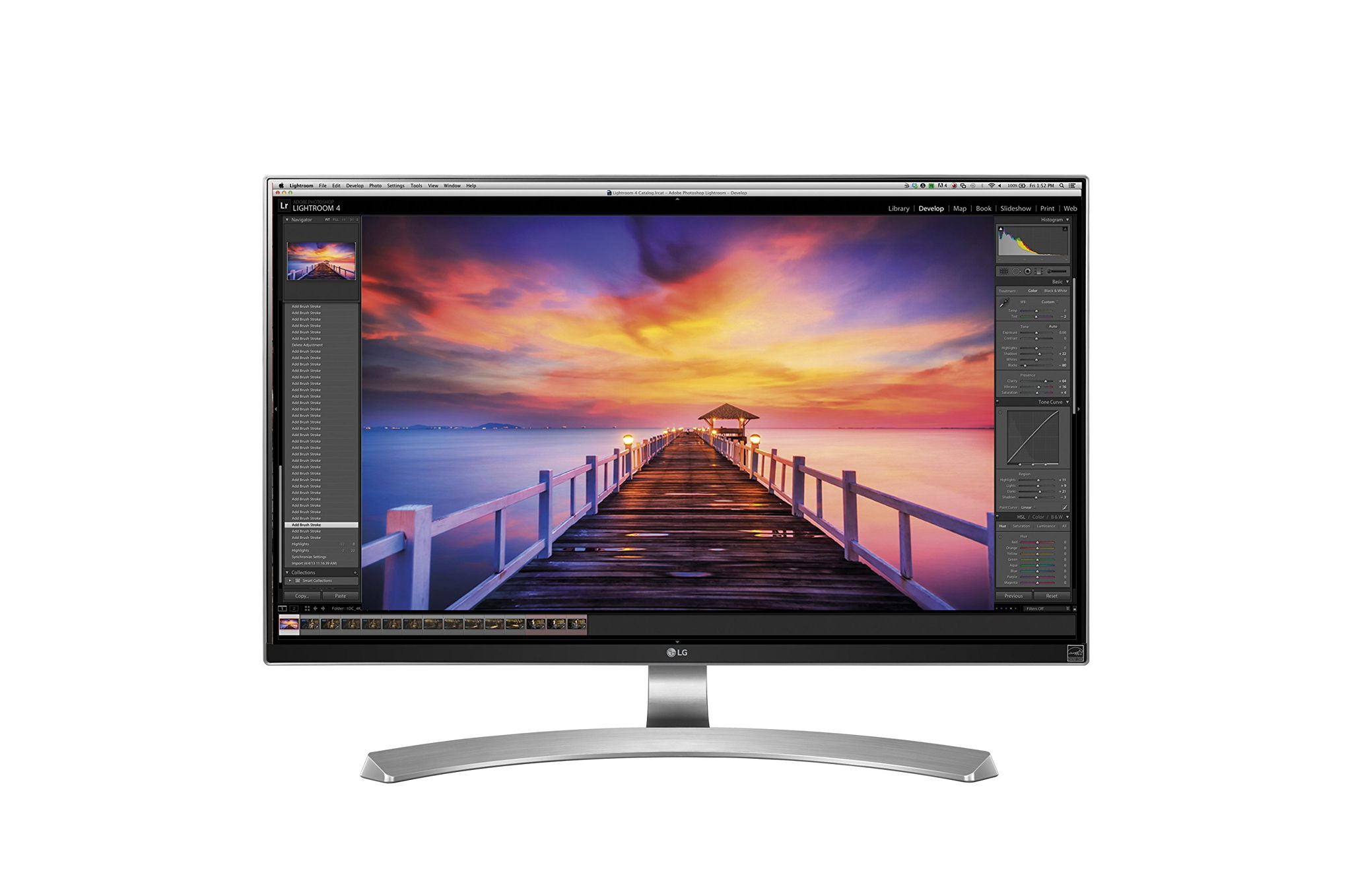 The Acer XR382CQK bmijqphuzx is a reasonably good Monitor for people with about $1,000 to spend.

The LG 27UD88 27", by contrast, is quite unremarkable and doesn't manage to stand out in any way when compared to other products at that price point.

In either case, we suggest that you first check out a few other options at the $1,000 budget - it's likely that you'll find some better alternatives.

However, if you nonetheless want to learn more about the Acer XR382CQK bmijqphuzx and LG 27UD88 27", here's a summary of what we know:

PC Gamer, a review site with a history of doing objective hands-on testing, has great things to say about the Acer XR382CQK bmijqphuzx. In fact, it's "The best widescreen curved gaming monitor with FreeSync" in its "Best curved monitors for gaming" roundup, which points toward it being a good Monitor.

As for the LG 27UD88 27" - it was really well-received by reviewers at Digital Camera World, a great source that's known for conducting high-quality in-depth testing. It performed great in its "The best photo editing tools and accessories in 2021" roundup and was named its "Ranked 3 out of 10", which, on its own, makes it a product that warrants a closer look.

Out of all the sources that reviewed them, the Acer XR382CQK bmijqphuzx turned out to be most loved by 144Hz Monitors, which gave it a score of 9.6, whereas the LG 27UD88 27" got its highest, 10, rating from reviewers at Techradar. 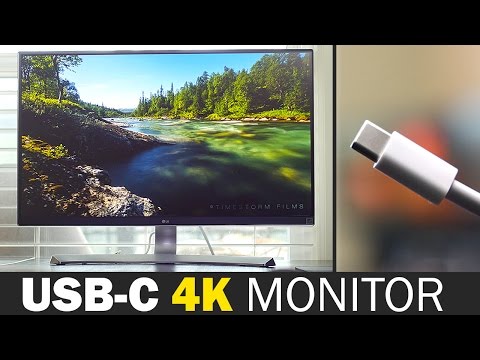 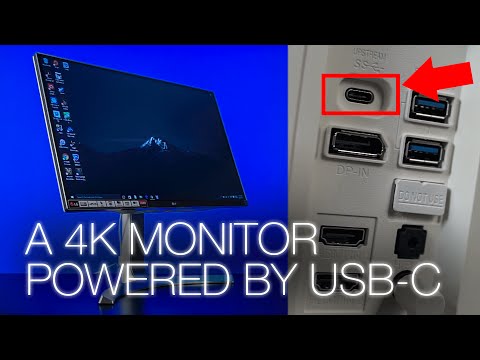