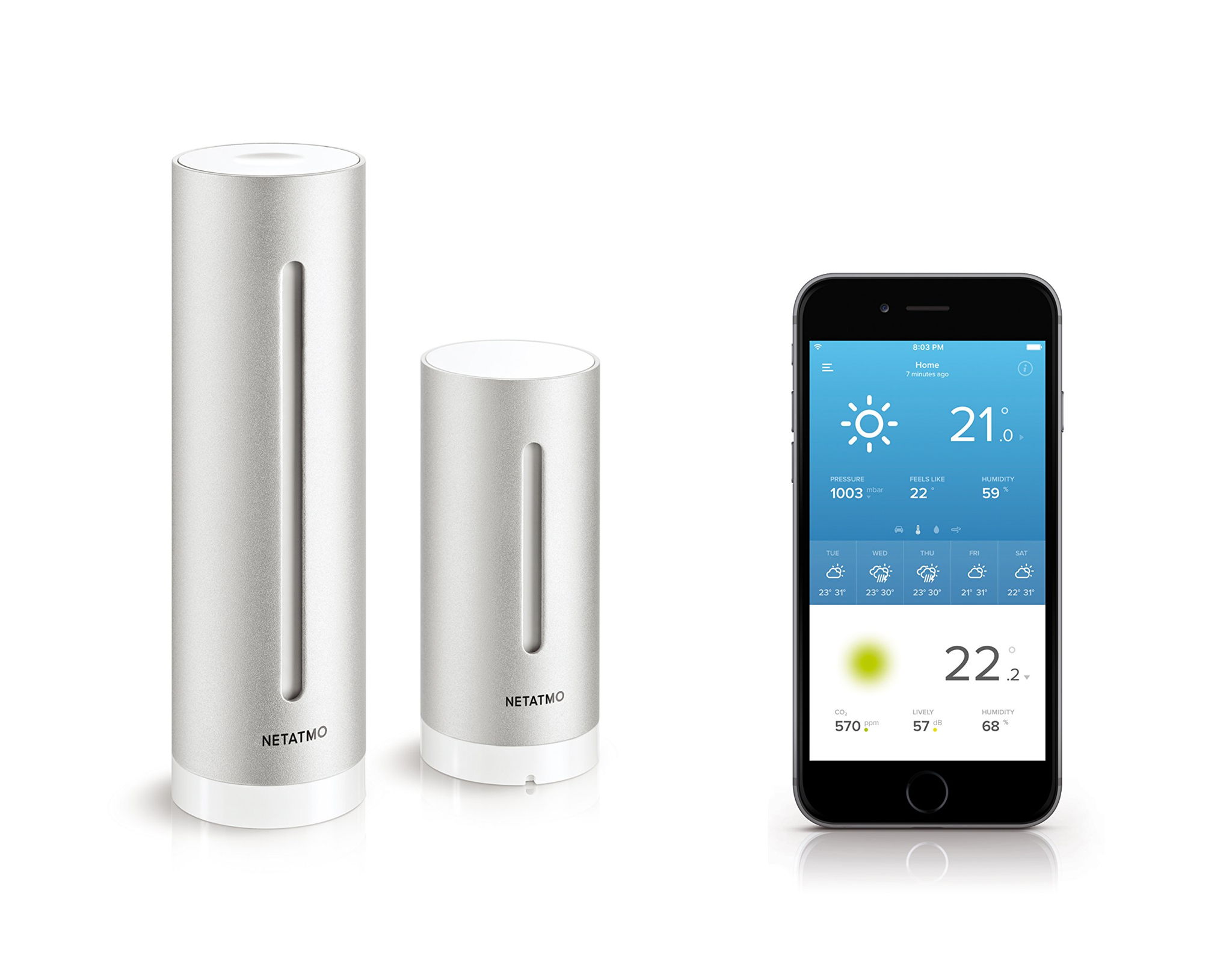 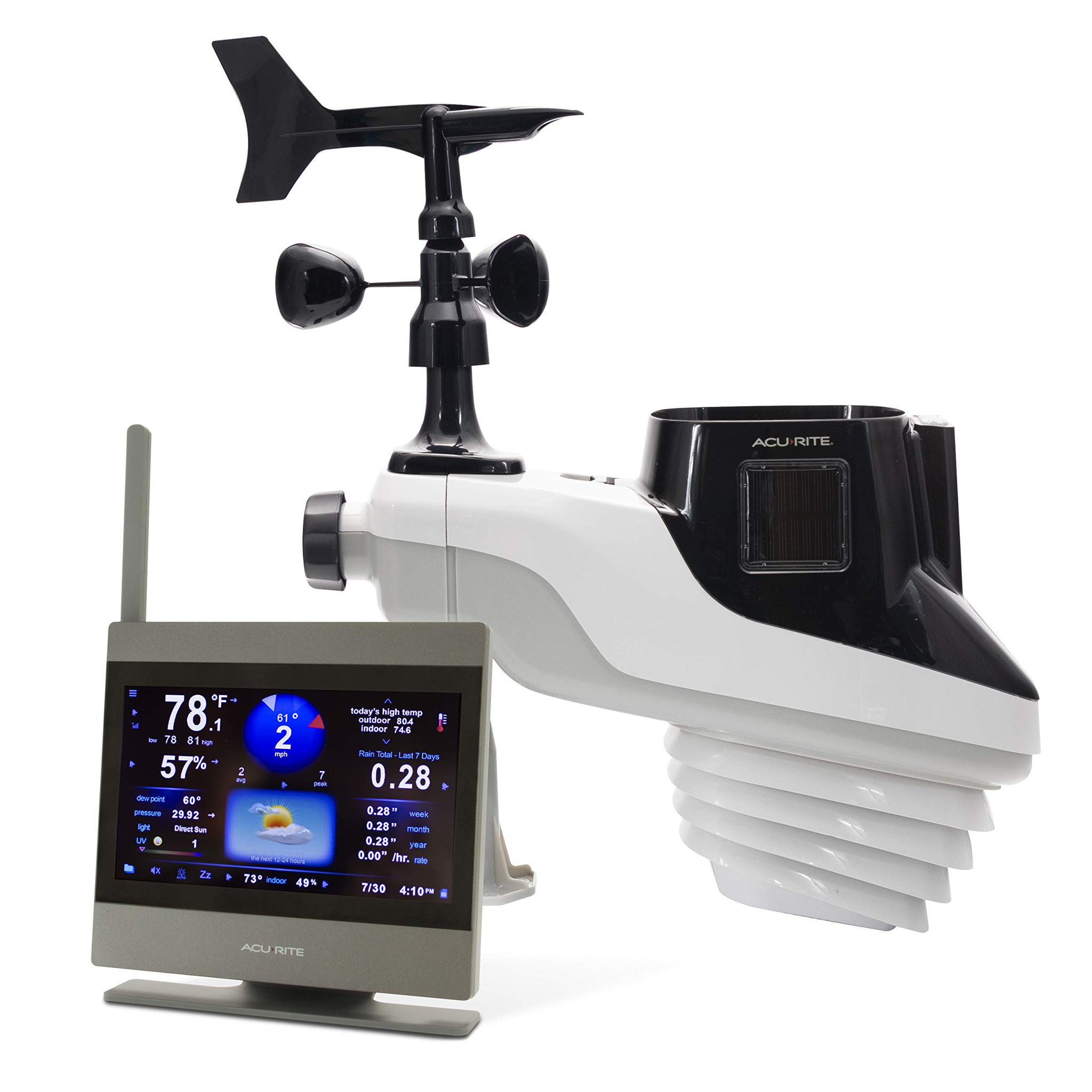 The Netatmo Smart Home Weather Station (2013) is a great choice for people with a $170 budget. The AcuRite Atlas 01009M (2018), however, is merely decent when compared to its direct competitors.

The Netatmo Smart Home Weather Station (2013) was loved by reviewers at Wirecutter (NYTimes), a highly trusted source that performs reliable in-depth testing. It did great in its "The Best Home Weather Stations" roundup where it was named its "Top Pick", which, in itself, makes it a product worth considering.

As for the AcuRite Atlas 01009M (2018) - it wasn't considered to be a good enough purchase to earn a spot in any roundups conducted by sources that perform objective hands-on testing, which typically indicates that a product isn't worth its asking price.

We also examined the available data to learn which sources liked these two Home Weather Stations best and found that the Netatmo Smart Home Weather Station (2013) managed to get its highest, 9, review score from Macworld, whereas the AcuRite Atlas 01009M (2018) got its best rating from TechHive - 8. 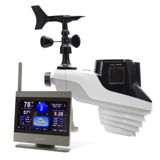 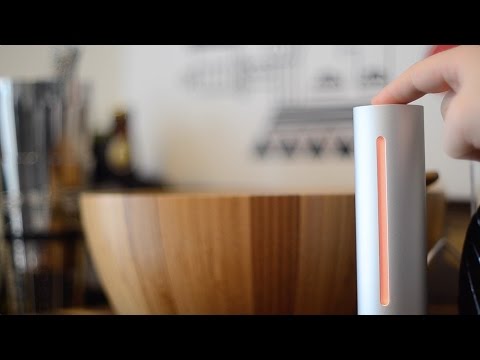 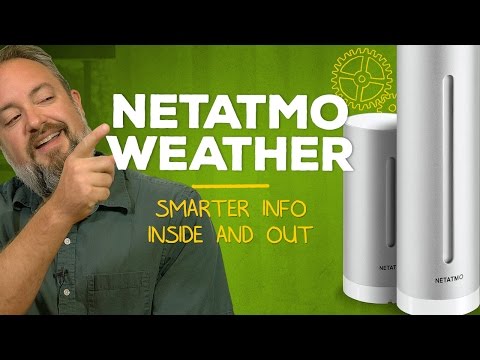 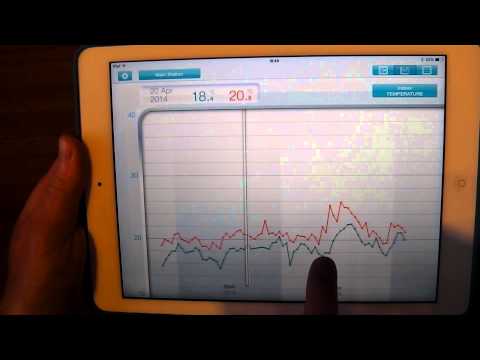 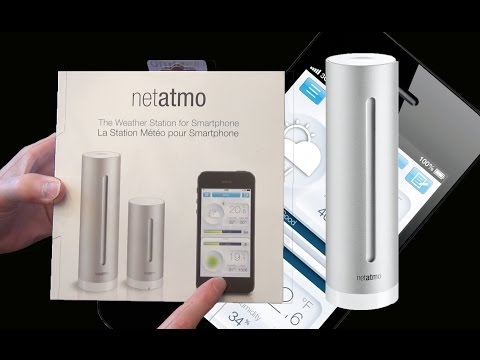 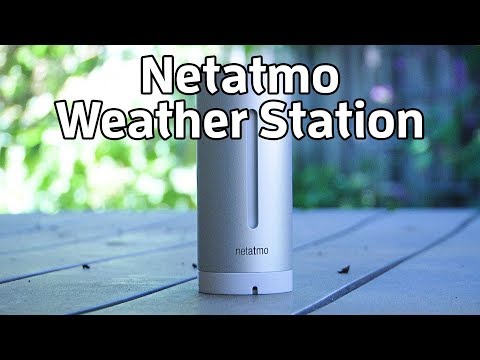 TechHive
Depth of
analysis
Yes
In-house
Testing
Rated 8.0 out of 10
in “The best indoor air-quality monitors: Identify the pollutants that can compromise your health and comfort”
Last updated: 7 days ago

MakeUseOf
Depth of
analysis
Yes
In-house
Testing
Ranked #8 out of 10
in “10 Smart Home Products You Can Install in 10 Minutes or Less”
Last updated: 19 Sep 2017

TechHive
Depth of
analysis
Yes
In-house
Testing
Rated 8.0 out of 10
in “Best home weather station: Which one should be your personal meteorologist?”
Last updated: 18 Jun 2020