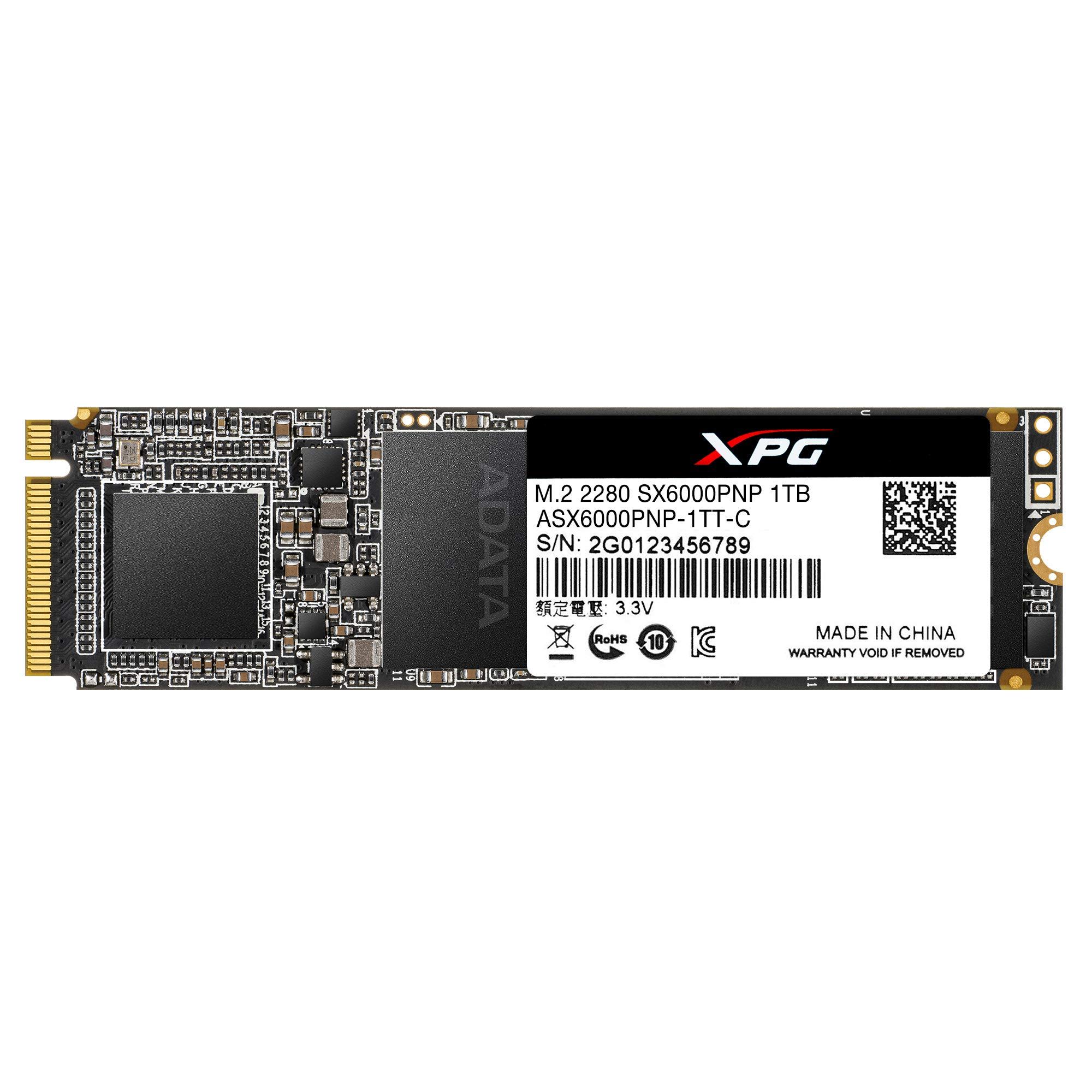 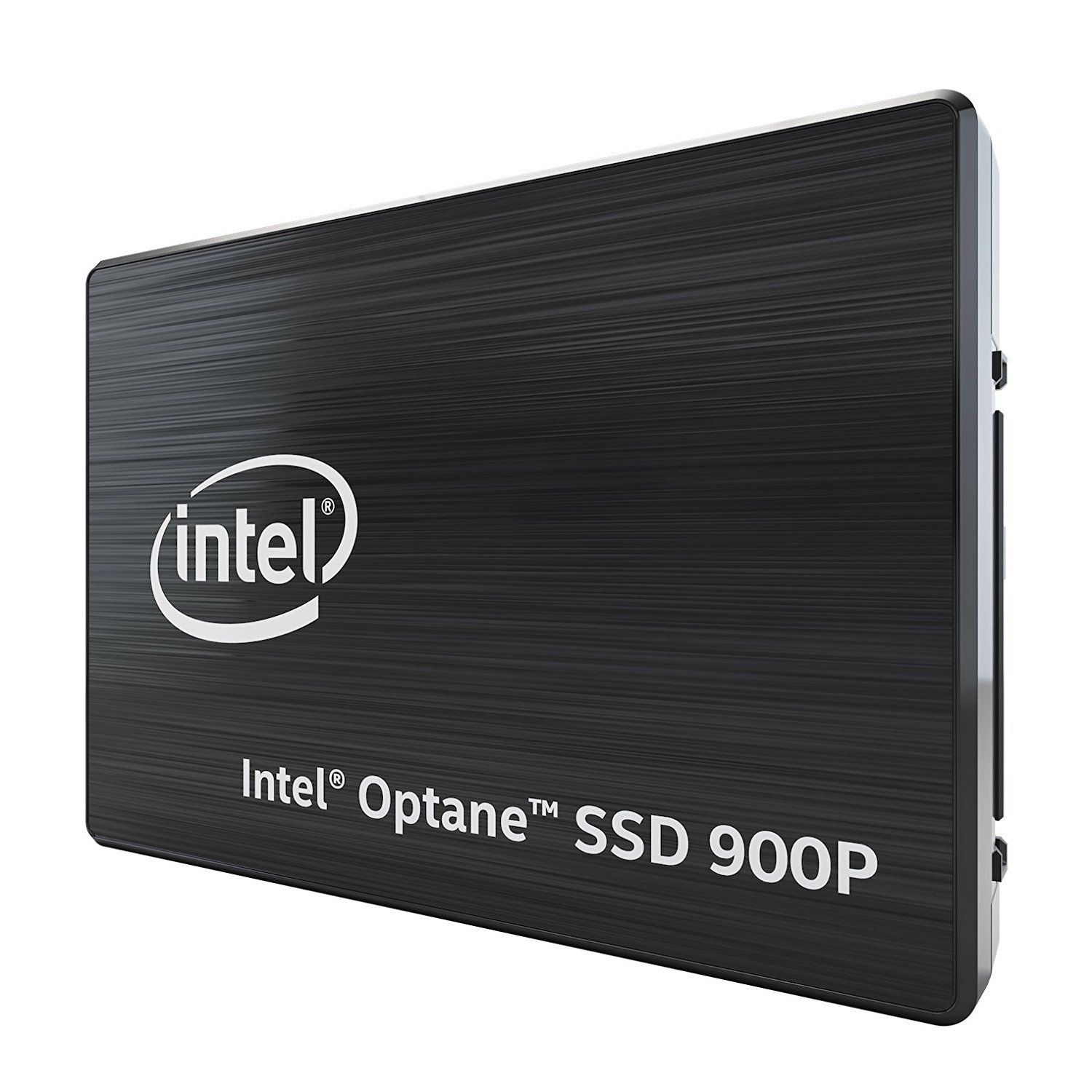 The Intel Optane SSD 900P U.2 280GB, however, while a reasonable product for $425, doesn't stack up against its competitors quite as well. If you're considering Internal SSDs in the $440 range, you might want to check out some better options.

The Adata SX6000 Pro 1TB was loved by reviewers at PCmag, a highly trusted source that performs reliable in-depth testing. It did great in its "The Best PCI Express NVMe Solid State Drives (SSDs) for 2020" roundup where it was named its "Best for M.2 Value Seekers", which, in itself, makes it a product worth considering.

We conducted an analysis of all of the review data that we could find on these two products. First, we focused on sources that tested and rated both of them, like PCmag, and learned that they all showed a preference for the Intel Optane SSD 900P U.2 280GB.

Then we took a look at the highest review scores that these two Internal SSDs received. We found that the Adata SX6000 Pro 1TB managed to earn a rating of 8 from Expert Reviews, whereas the Intel Optane SSD 900P U.2 280GB got its highest, 9.2, score from reviewers at PC Gamer.

Finally, we calculated their average review scores from all of the data we could find and compared those to Internal SSDs in general. It turns out that the Intel Optane SSD 900P U.2 280GB, with its 8.6 average, got reviewed considerably better than most of its competition - the overall average for Internal SSDs being 7.8 out of 10 points - whereas the Adata SX6000 Pro 1TB performed worse than most, with an average review score of 6.5.

However, it's worth pointing out that a direct Adata SX6000 Pro 1TB vs. Intel Optane SSD 900P U.2 280GB comparison might not be entirely fair, because some sources have a tendency of not taking value for money into account when reviewing products. 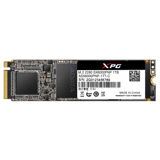