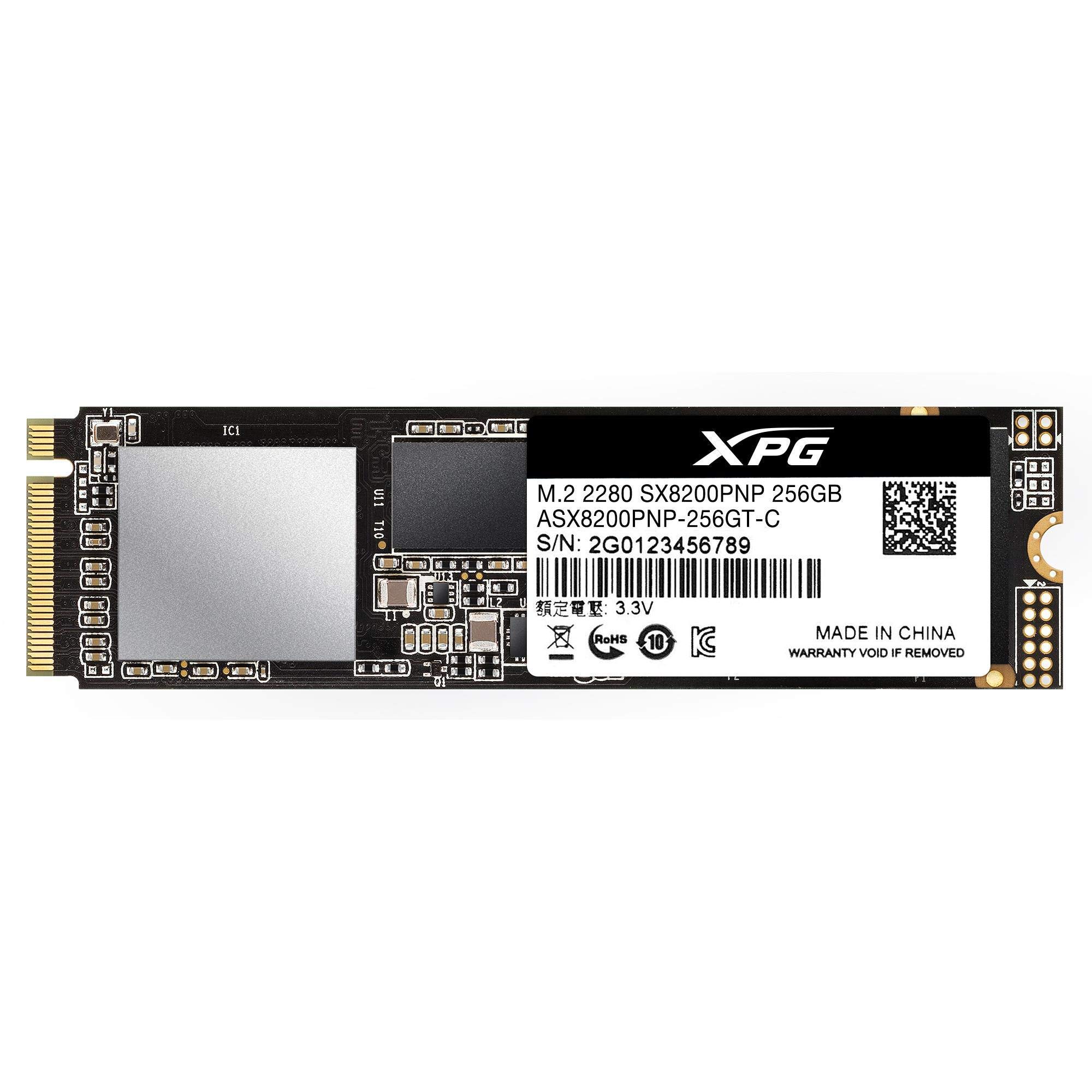 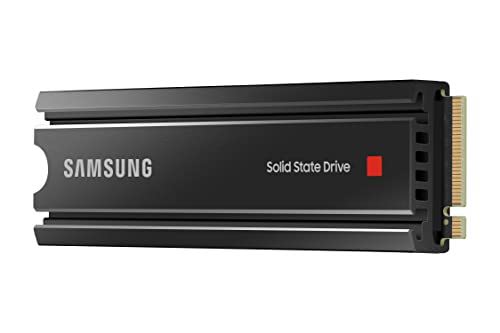 The Adata XPG SSD SX8200 Pro 1TB was loved by reviewers at Eurogamer, a trustworthy source that performs objective hands-on testing. It did great in their "Best SSD for gaming 2022: shorter loading times, smoother streaming" roundup - in fact, they named it their "Best NVMe SSD for the money". That, by itself, points toward it being a noteworthy Internal Hard Drive.

As for the Samsung 980 Pro SSD with Heatsink 1TB - it was really well-received by reviewers at CNET, a great source that's known for conducting high-quality in-depth testing. It performed great in its "Best M.2 SSD for Expanding PS5 Storage" roundup and was named its "Ranked 1 out of 7", which, on its own, makes it a product that warrants a closer look. 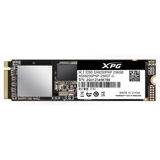 Expensive yet Best Performance!
in “Best SSD for Gaming 2022 – The Ultimate Buyers Guide”
highgroundgaming.com
-
Depth of
analysis
No
In-house
Testing
Ranked #5 out of 5
in “The 5 Best NVMe SSDs for Gaming”
Last updated: 7 Feb 2022

Highly Trusted Source
Depth of
analysis
Yes
In-house
Testing
PCMag is known for performing consistent and objective testing of products and services and for its in-depth research. Even though its name implies that it on...
Mentioned
in “The Best Tech Products of 2019”
Last updated: 26 Nov 2019
isitrated.com
-
Depth of
analysis
No
In-house
Testing
Mentioned
in “10 Best SSDs for Gaming in 2022 [Reviews & Guide] - isitrated.com”
Last updated: 29 Mar 2022

Runner Up
in “The 8 Best NVMe SSDs for Faster Performance”
Last updated: 12 May 2022