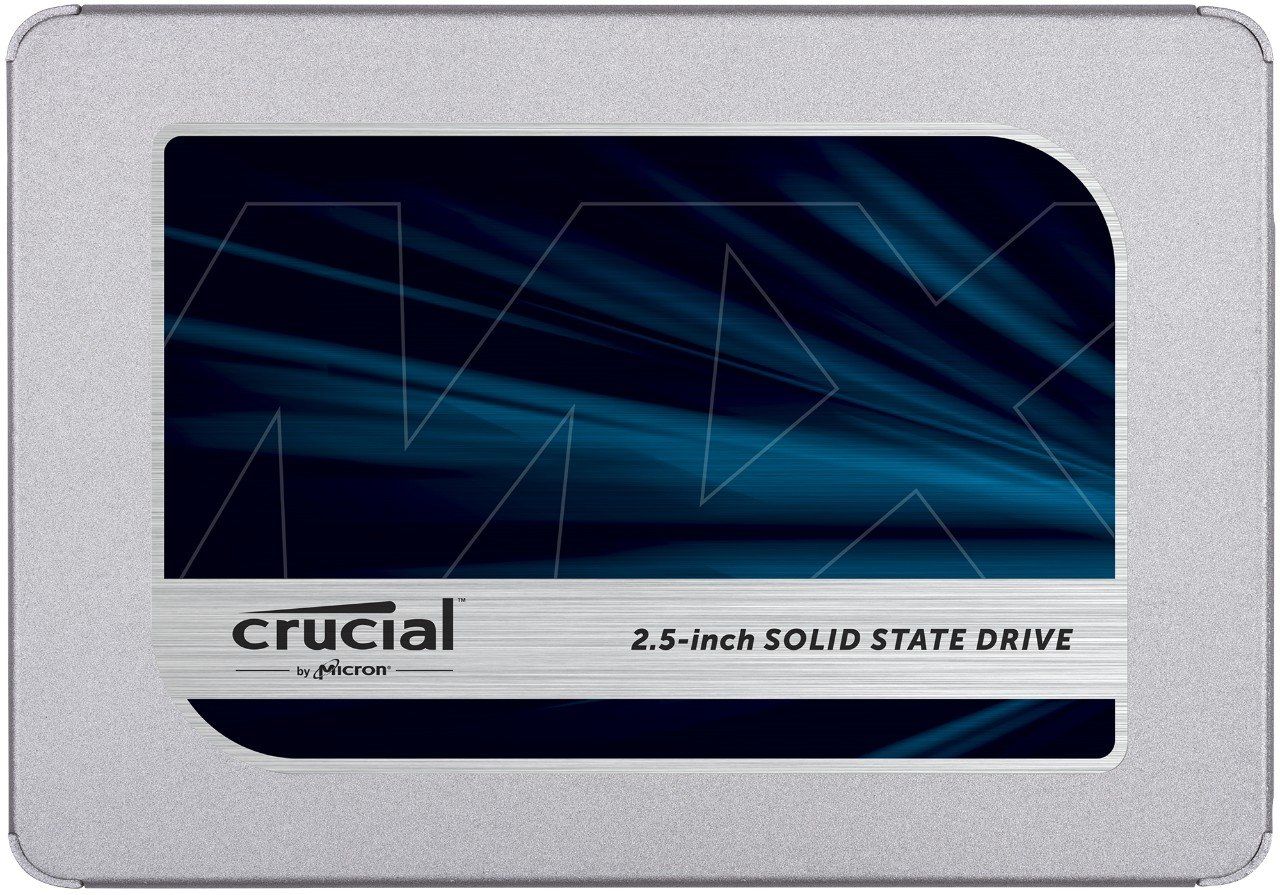 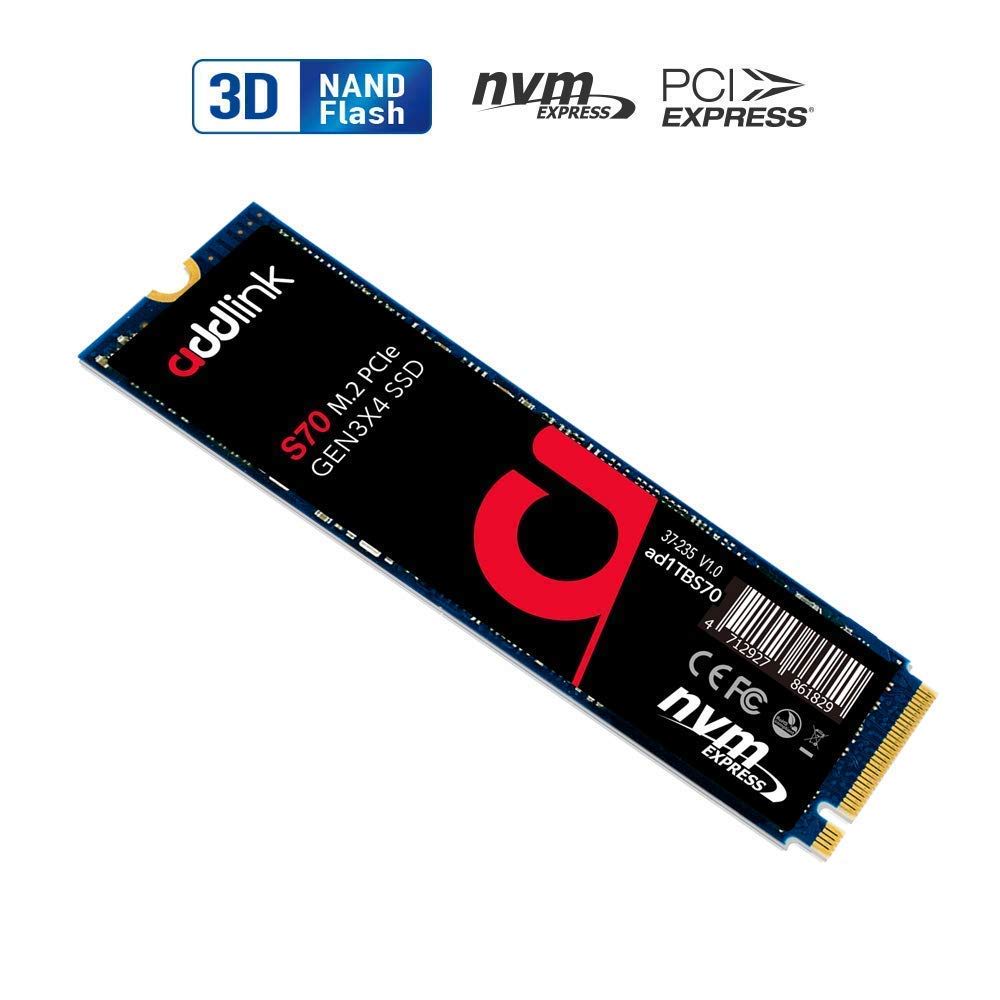 The Crucial SSD MX500 2.5" 2TB and Addlink S70 Series 1TB are both excellent choices at their respective budgets. The Crucial SSD MX500 2.5" 2TB is among the very best Internal SSDs for $229 and the Addlink S70 Series 1TB is exemplary at $148. Depending on how much you're willing to spend, you can't go wrong with either option.

The Crucial SSD MX500 2.5" 2TB has done great in various roundups conducted by reliable and unbiased sources that do their own testing, like Tom's Hardware, PC Gamer, and Android Central - it earned the "Best Consumer SATA SSD Alternative" title from Tom's Hardware, "A great secondary storage drive." from PC Gamer, and "Good speed, decent price" from Android Central.

As for the Addlink S70 Series 1TB, it was really well-received by reviewers at PCmag, a reliable source that's known for conducting its own, high-quality, in-depth testing. It performed great in its "The Best Internal SSDs for 2020" roundup and was named its "Best for Value Seekers", which, on its own, makes it a product that warrants a closer look.

We analyzed all of the review data that we could find on these two Internal SSDs. First, we examined sources that tested and scored both of these products - PCGamesN favored the Addlink S70 Series 1TB over the Crucial SSD MX500 2.5" 2TB, whereas reviewers at PCmag haven't shown a preference for either.

Then we took a look at which sources liked them the most - we found that the Crucial SSD MX500 2.5" 2TB was best received by Expert Reviews - it gave it a score of 10, whereas the Addlink S70 Series 1TB got its highest score of 10 from reviewers at PCGamesN.

Lastly, we averaged out all of the reviews scores that we could find on these two products and compared them to other Internal SSDs on the market. We learned that both of them performed far better than most of their competitors - the overall review average earned by Internal SSDs being 7.8 out of 10, whereas the Crucial SSD MX500 2.5" 2TB and Addlink S70 Series 1TB managed averages of 8.6 and 8.8 points, respectively.

Due to the difference in their prices, however, it's important to keep in mind that a direct Crucial SSD MX500 2.5" 2TB vs. Addlink S70 Series 1TB comparison might not be entirely fair - some sources don't take value for money into account when assigning their scores and therefore have a tendency to rate more premium products better. 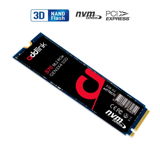 Great for cheap capacity
in “Best SSD for gaming”
Last updated: a day ago

Best Overall
in “Best SSD for gaming”
Last updated: a day ago