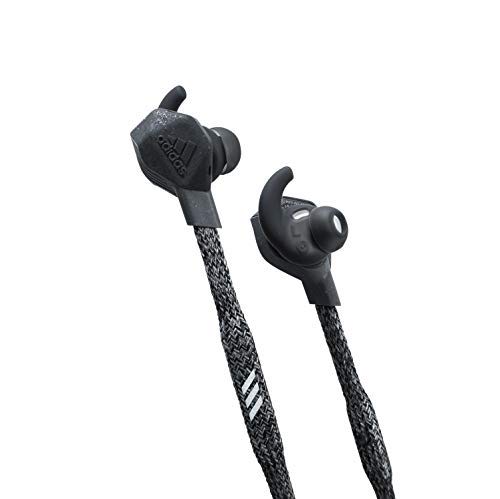 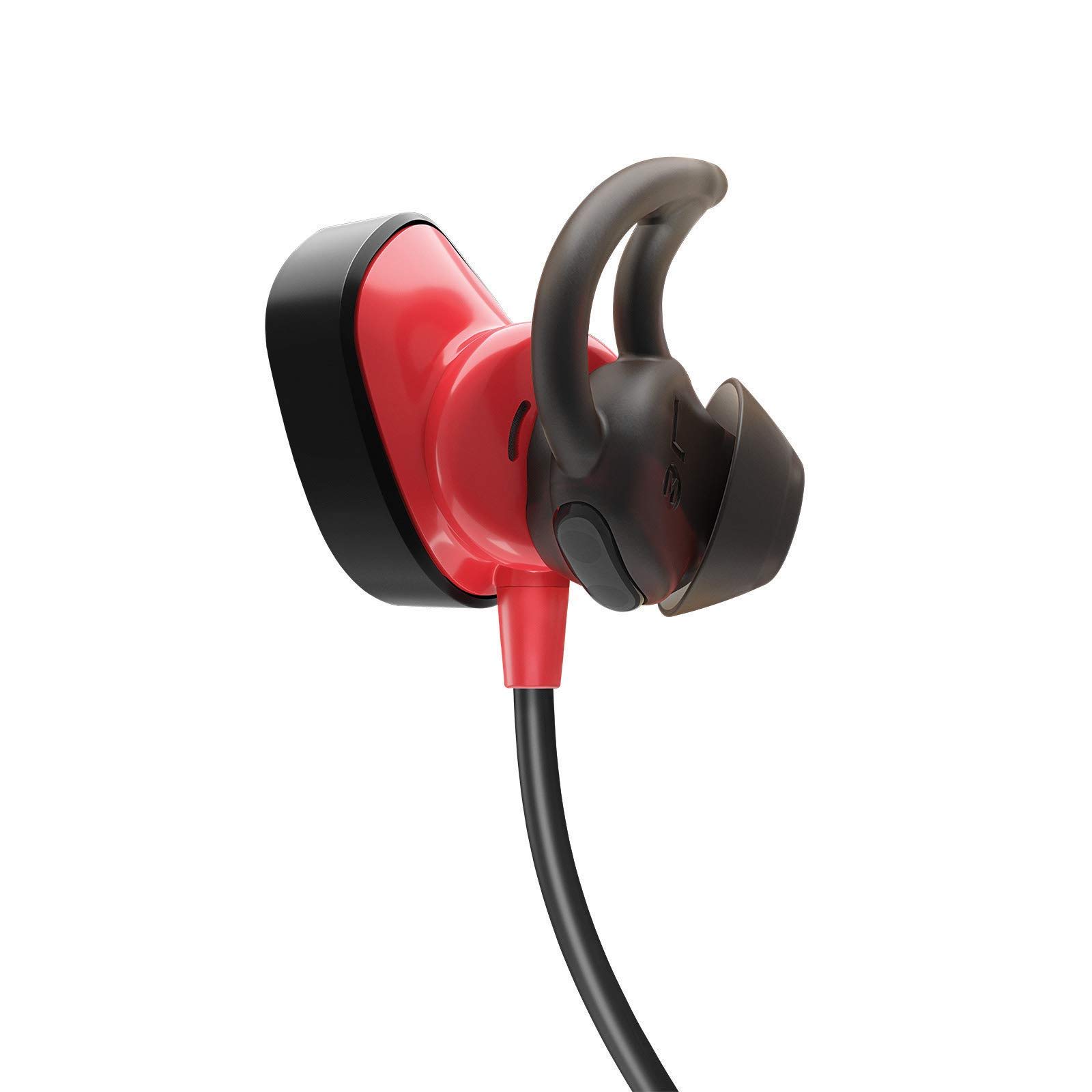 While the Bose SoundSport Pulse (2016) wasn't able to make it to the very top of any roundups from sources that perform quality hands-on testing, it still got featured in a large number of them. What Hi-Fi?, TrustedReviews, Wareable, Macworld, and The Independent have all deemed it worthy of a place on their respective shortlists.

We also examined the available data to learn which sources liked these two Wireless Earphones best and found that the Bose SoundSport Pulse (2016) managed to get its highest, 10, review score from What Hi-Fi?, whereas the Adidas FWD-01 got its best rating from TrustedReviews - 8.

Lastly, we compared their review averages and found that the Bose SoundSport Pulse (2016) did much better than the majority of its competitors, with an average review score of 7.9 out of 10, compared to the 7.2 overall average of Wireless Earphones in general, whereas the Adidas FWD-01 hasn't managed to perform quite as well, with an average rating of 7.0.

r/orangetheory
in "ISO: wireless Bluetooth headphones that won’t fall out of sweaty ears for runs outside of OTF (want the AirPods but worried about them falling out) thanks!"
Last updated: 28 Aug 2018
See morefewer
Has average expert review score
7.3
Overall Avg. for Wireless Earphones
7.0
Avg. Review Score
Score