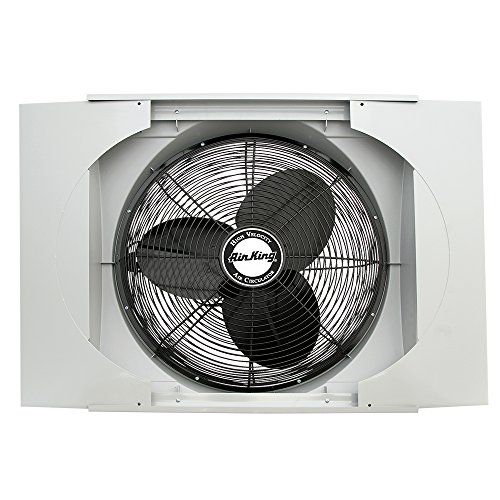 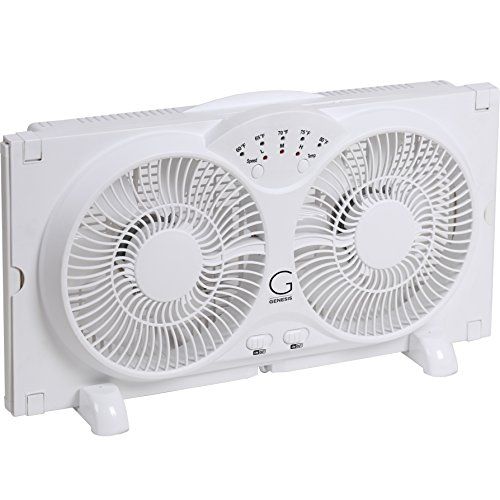 The Air King 9166 Whole House Window Fan and Genesis A1 Window Fan make for good, if unremarkable, Window Fans at their respective budgets.

With that said, while they both should serve reasonably well, you might want to look into other options at the $170 and $55 price points - it's likely that there are some better alternatives available.

If you want to learn more about the Air King 9166 Whole House Window Fan and the Genesis A1 Window Fan, however, we prepared a summary of the information that we have:

The Air King 9166 Whole House Window Fan was loved by reviewers at TechGearLab, a highly trusted source that performs reliable in-depth testing. It did great in its "Best Fan of 2021" roundup where it was named its "Window Mountable and Pumps a Lot of Air", which, in itself, makes it a product worth considering.

As for the Genesis A1 Window Fan - it was really well-received by reviewers at Wirecutter (NYTimes), a great source that's known for conducting high-quality in-depth testing. It performed great in its "The Best Window Fans" roundup and was named its "Runner Up", which, on its own, makes it a product that warrants a closer look.

We conducted an analysis of all of the review data that we could find on these two products. First, we focused on sources that tested and rated both of them, like Gadget Review, and learned that they all showed a preference for the Genesis A1 Window Fan.

Then we took a look at the highest review scores that these two Window Fans received. We found that the Air King 9166 Whole House Window Fan managed to earn a rating of 8.8 from Gadget Review, whereas the Genesis A1 Window Fan got its highest, 9.6, score from reviewers at Gadget Review. 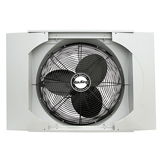 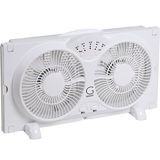 r/ecobee
in "Question: How to change Ecobee based upon outside temperature?"
Last updated: 10 Aug 2019

r/boston
in "Who else lives on the 3rd floor where it reaches about 100 deg in the apt and you are forced to never leave your room"
Last updated: 6 Jul 2018

r/gpumining
in "Looking to buy dust filter screens or mesh that will catch dust efficiently while allowing for good airflow for my windows where a fan will be pulling air from it"
Last updated: 16 Mar 2018
See morefewer
Reddit Threads (1)

BestProducts.com
Depth of
analysis
Yes
In-house
Testing
Ranked #4 out of 6
in “6 Window Fans That Are Literally a Breath of Fresh Air for the Home”
Last updated: 12 Jun 2018