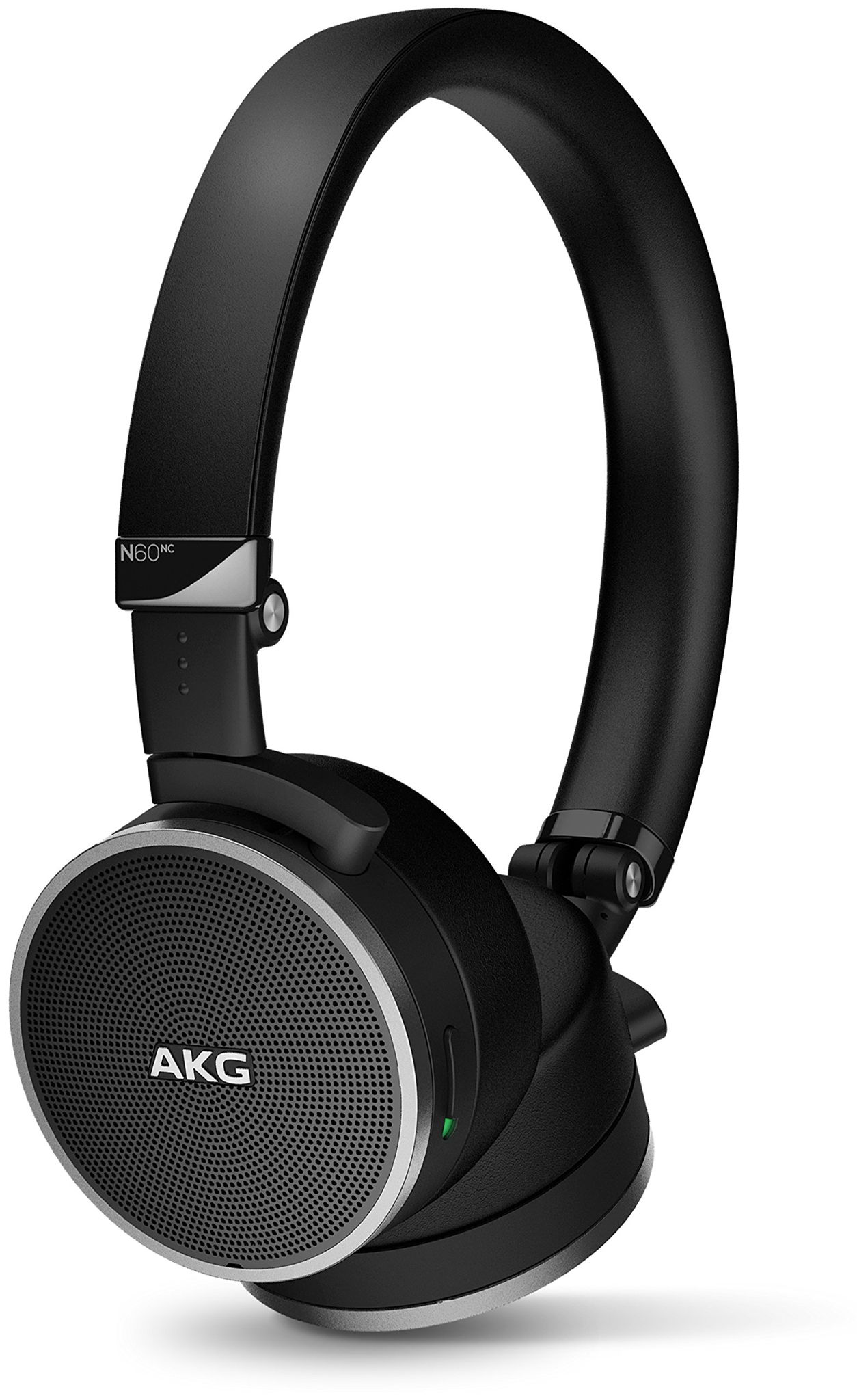 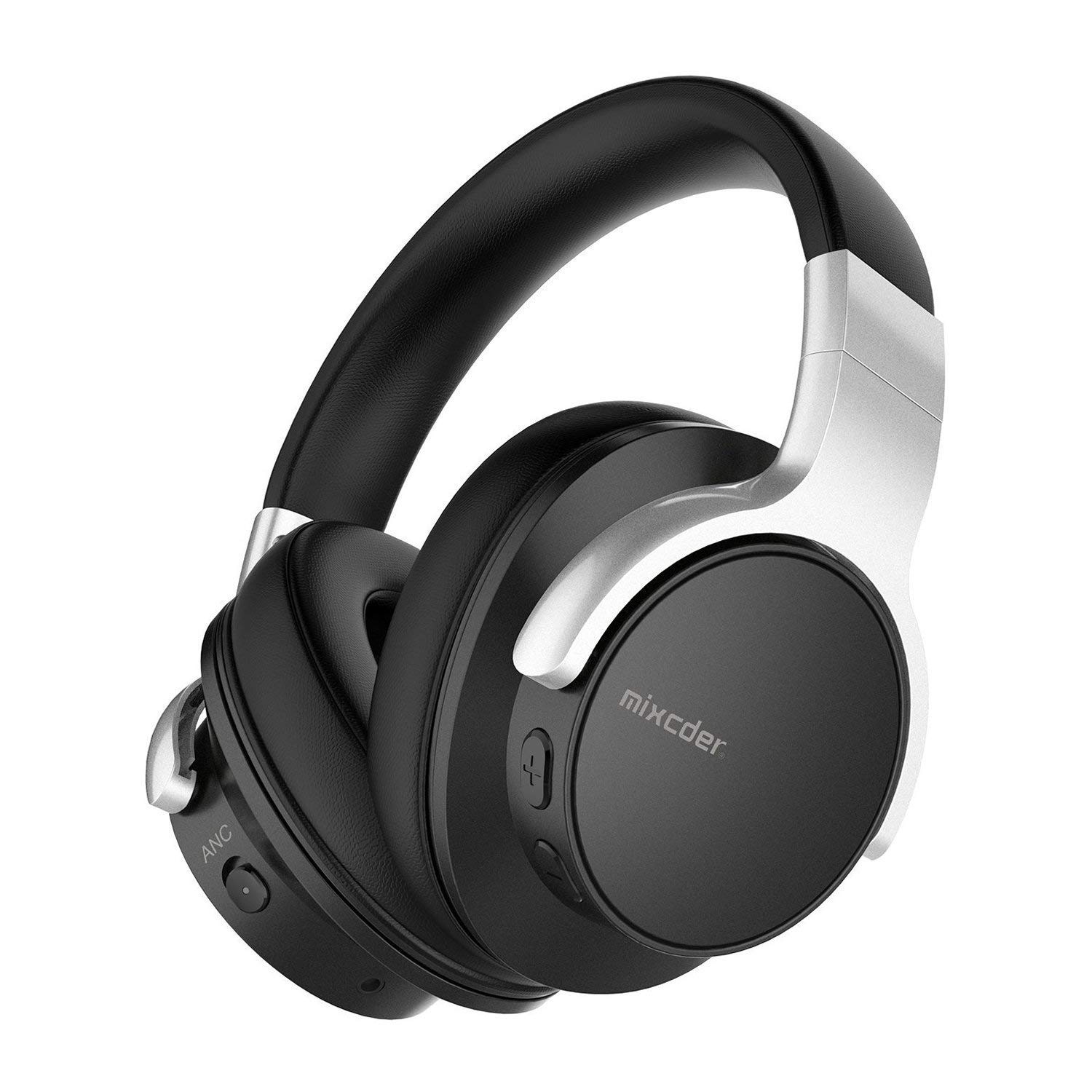 The AKG N60NC Wireless (2017) was loved by reviewers at Rtings, a highly trusted source that performs reliable in-depth testing. It did great in its "The 5 Best Noise Cancelling Headphones Under $200 - Summer 2022" roundup where it was named its "Best On-Ear Noise Cancelling Headphones Under $200", which, in itself, makes it a product worth considering.

Out of all the sources that reviewed them, the AKG N60NC Wireless (2017) turned out to be most loved by What Hi-Fi?, which gave it a score of 10, whereas the Mixcder E7 got its highest, 10, rating from reviewers at Head-fi. 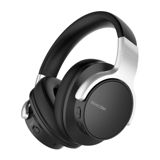 r/teenagers
in "what headphones/earbuds do you use?"
Last updated: 11 Oct 2018

r/GalaxyNote9
in "Whats did you pay for your Note 9"
Last updated: 6 Sep 2018
See morefewer
Reddit Threads (2)

Runner Up
in “The Best Headphones For Studying And College Life”
Last updated: 9 Aug 2018

Best for Travel
in “The 5 Best Headsets for Working From Home for 2022”
Last updated: 27 Jan 2022
tadesite.com
-
Depth of
analysis
No
In-house
Testing