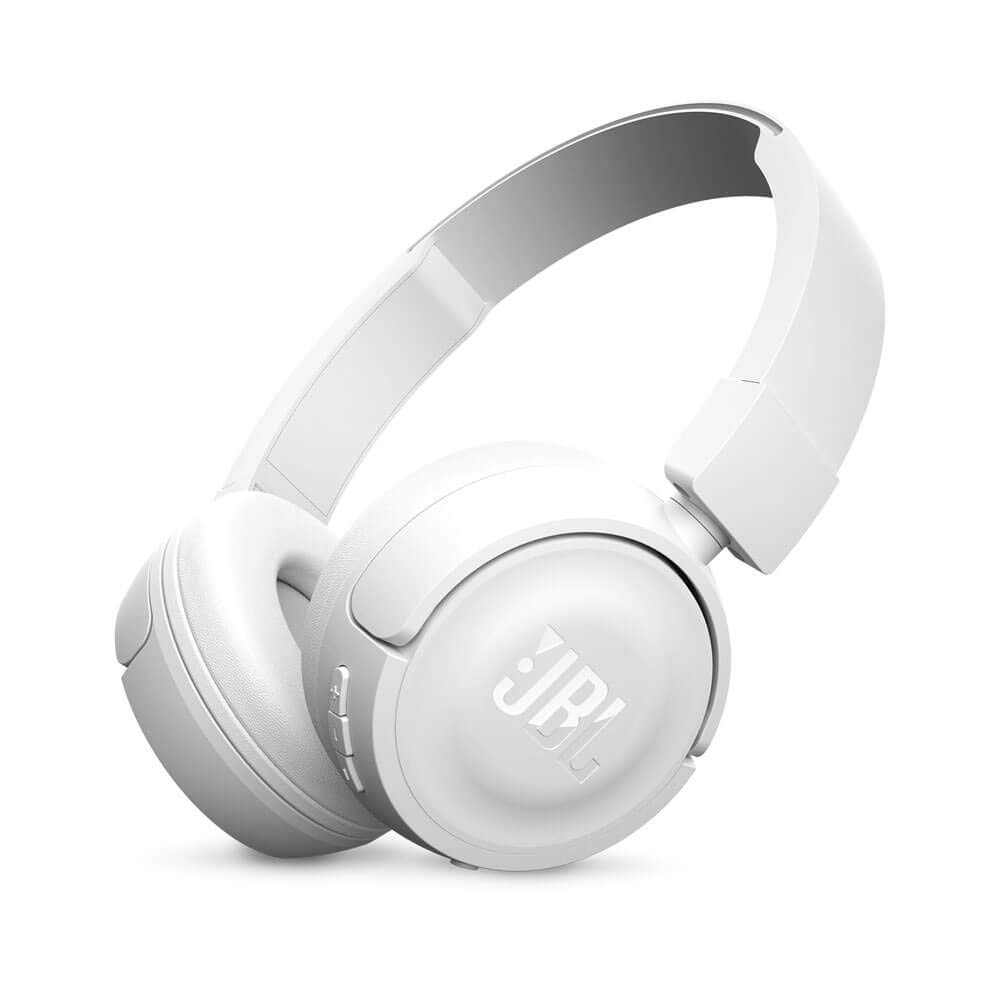 The AKG Y500 makes for a good, if unremarkable On-Ear Headphone for people with a $40 budget. The JBL T450BT (2017), however, is merely mediocre when compared to other options at its price point and won't satisfy the needs of most people.

If you're still interested in learning more about the AKG Y500 and JBL T450BT (2017), however, we put together a summary of what we know:

We tried doing a direct AKG Y500 vs. JBL T450BT (2017) review score comparison but couldn't find any sources that tested both.

Next, we took a look at which sources liked them best and found that the AKG Y500 most impressed the reviewers at What Hi-Fi?, who gave it a score of 10, whereas the JBL T450BT (2017) did best in its Rtings review - it scored 6.3 points.

Finally, we compared their average scores to all other On-Ear Headphones on the market. We found that the AKG Y500 got reviewed considerably better than most of its competitors - it earned an average of 8.0, compared to the 7.4 out of 10 overall rating of other On-Ear Headphones - while the JBL T450BT (2017) performed worse than most of its competition, with an average score of 6.3. 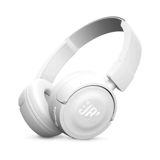