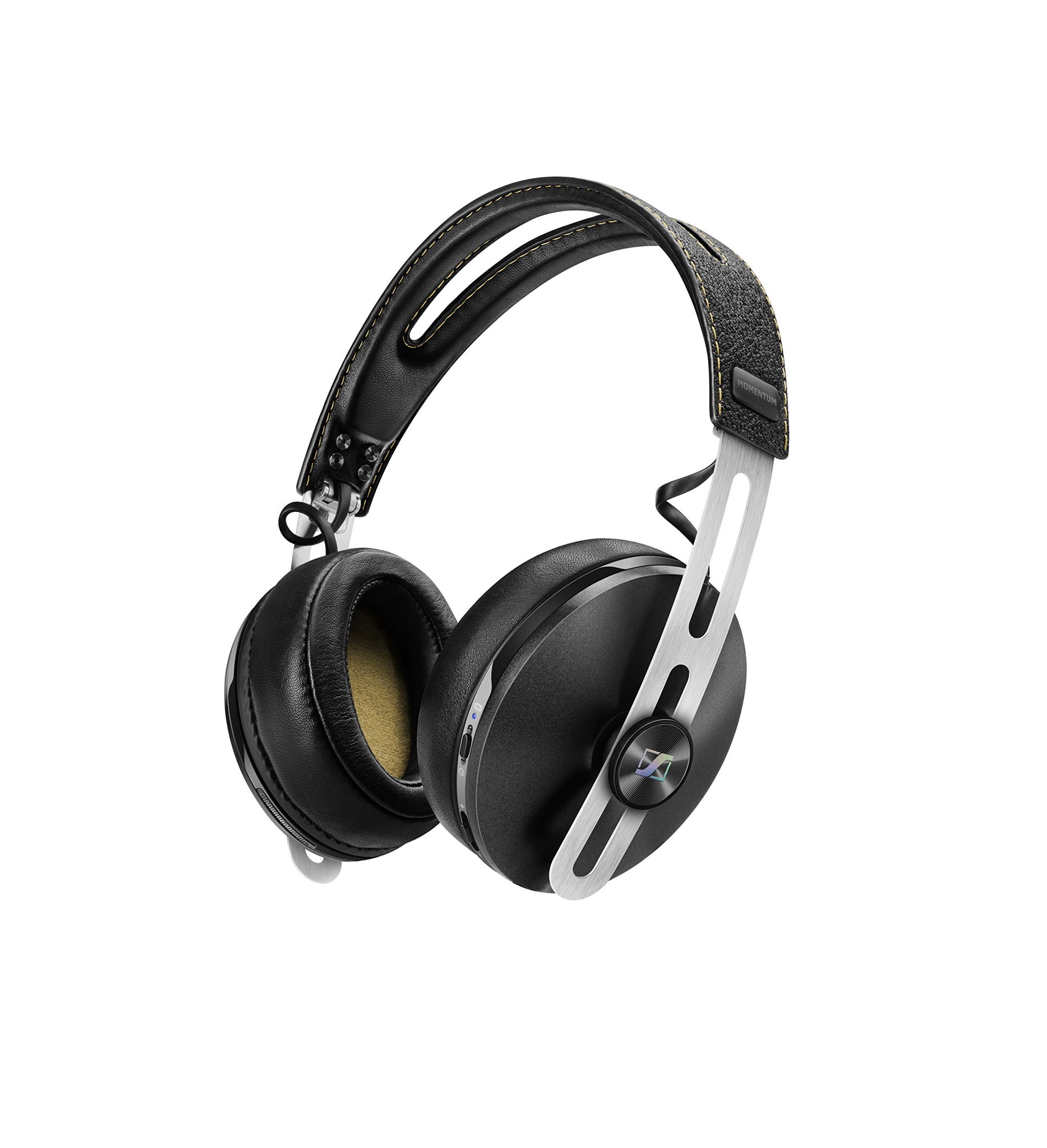 The Sennheiser Momentum 2.0 / HD1 Wireless Over-Ear (2015) makes for an outstanding Closed-Back Headphone at $185. The AKG Y500, however, while overall a good product for its asking price, doesn't quite manage to stand out from its competition - there are better Closed-Back Headphones that can be found for around $55 available here.

The Sennheiser Momentum 2.0 / HD1 Wireless Over-Ear (2015) was well-received by reviewers at TechSpot, a trustworthy source that performs unbiased hands-on testing. It did great in their "The Best Headphones 2020" roundup - they named it their "Best Wired (Closed Back)", which, by itself, suggests that it's a noteworthy product.

To get a better idea of how they fare when compared directly to each other, we analyzed review scores of sources that tested both. Expert Reviews, for example, preferred the Sennheiser Momentum 2.0 / HD1 Wireless Over-Ear (2015), while What Hi-Fi? and Pocket-lint rated both of them the same.

We also took a look at which sources had the best things to say about them. We learned that the Sennheiser Momentum 2.0 / HD1 Wireless Over-Ear (2015) got reviewed the highest by What Hi-Fi? - it gave it a rating of 10, while the AKG Y500 most impressed reviewers at What Hi-Fi?, which gave it a score of 10.

Lastly, we averaged out all of the reviews scores that we could find on these two products and compared them to other Closed-Back Headphones on the market. We learned that both of them performed far better than most of their competitors - the overall review average earned by Closed-Back Headphones being 7.4 out of 10, whereas the Sennheiser Momentum 2.0 / HD1 Wireless Over-Ear (2015) and AKG Y500 managed averages of 8.3 and 8.0 points, respectively.

Due to the difference in their prices, however, it's important to keep in mind that a direct Sennheiser Momentum 2.0 / HD1 Wireless Over-Ear (2015) vs. AKG Y500 comparison might not be entirely fair - some sources don't take value for money into account when assigning their scores and therefore have a tendency to rate more premium products better.

r/AskNYC
in "What are your favorite headphones"
Last updated: 28 Jan 2020

r/HeadphoneAdvice
in "[PA] I am new to the world of headphones and want to purchase warm sounding closed back headphones for commuting, studying, and piano use. Possible on a budget of $200-$300 USD?"
Last updated: 12 Jan 2020 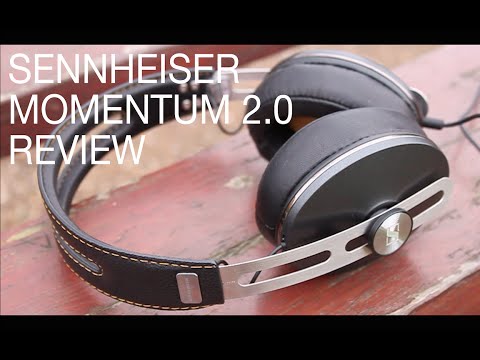 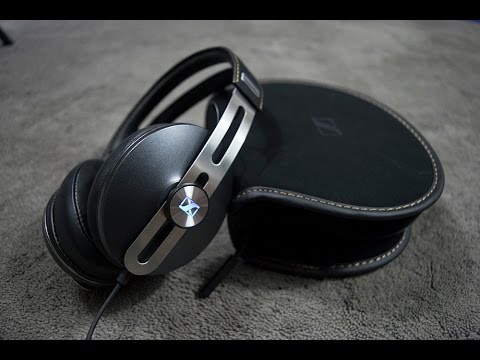 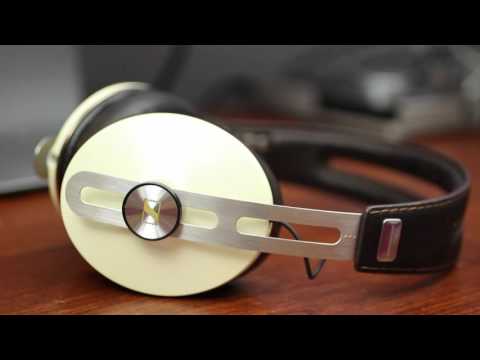 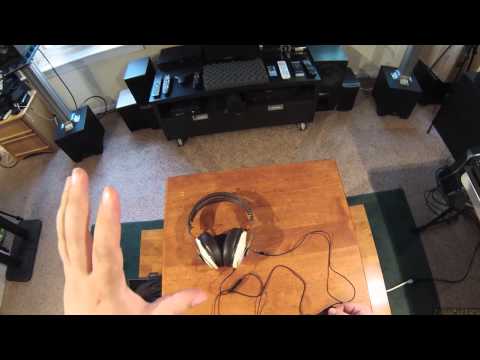 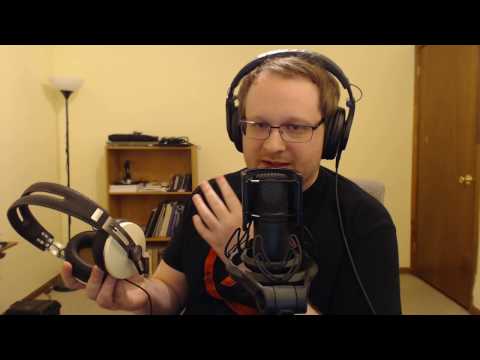 Best Overall
in “The 5 Best Noise-Canceling Headphones for Audiophiles”
Last updated: 14 May 2020

Best Overall
in “The best wireless Bluetooth headphones you can buy - Business Insider”
Last updated: 13 May 2020

GQ
Depth of
analysis
No
In-house
Testing
Ranked #11 out of 15
in “The Best Graduation Gifts for Guys Are The Ones They'll Actually Use”
Last updated: 17 Apr 2019

Highly Trusted Source
Depth of
analysis
Yes
In-house
Testing
Rtings performs extensive hands-on testing under controlled laboratory conditions and is great at presenting its findings to the reader. It focuses on a rela...
Mentioned
in “The 6 Best On-Ear Headphones - Summer 2020”
Last updated: 4 days ago