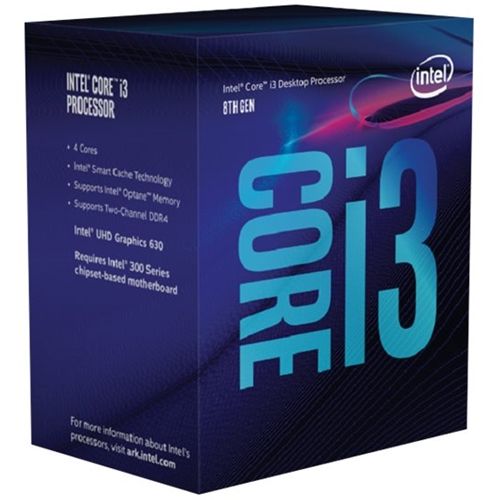 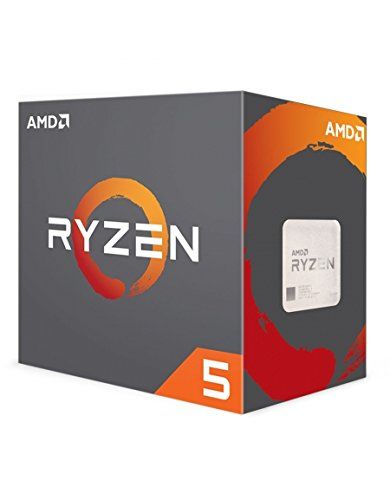 The AMD Ryzen 5 1600X, however, is merely mediocre at its $253 asking price, when compared to similarly priced products, and won't satisfy the needs of most people.

In either case, we suggest that you first take a look at some other options at the $180 and $320 price points before committing to one of these - it's likely that you'll be able to find some better alternatives.

If you're still interested in learning more about the Intel Core i3-8100 and AMD Ryzen 5 1600X, however, we wrote a summary of what we could find about them:

Windows Central, a review site with a history of doing objective hands-on testing, has great things to say about the Intel Core i3-8100. In fact, it's "Budget pick" in its "Best CPU for Playing Anthem on PC in 2021" roundup, which points toward it being a good CPU.

As for the AMD Ryzen 5 1600X, it wasn't able to earn a top spot in any roundups from trusted sources that conduct their own hands-on testing. Nevertheless, it managed to impress reviewers at Techradar, PCmag, Tech Advisor, and TechSpot enough to make it onto their respective shortlists. 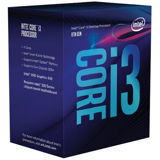