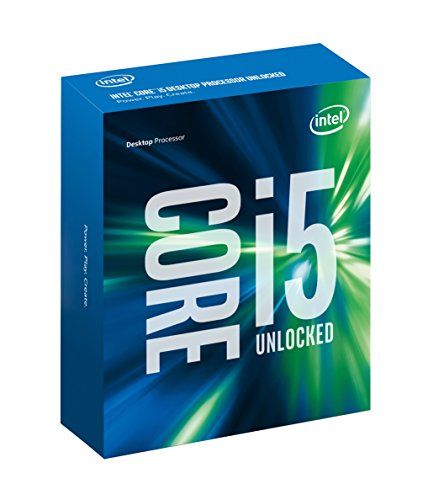 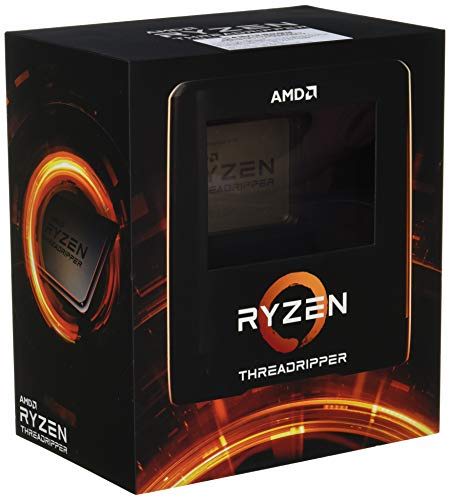 While the Intel Core i5-6600K makes for a passable CPU for its asking price, the AMD Ryzen Threadripper 3970X simply doesn't make the cut and should be avoided by the majority of people. In either case, we suggest that you look into some better alternatives that cost around $200 or $770.

However, if you'd nonetheless like to find out more about the Intel Core i5-6600K and the AMD Ryzen Threadripper 3970X, you can continue reading for our summary of what we know about them:

The Intel Core i5-6600K managed to earn a spot in roundups from two sources that are known for their trustworthy review methodology - Expert Reviews and PCmag - but fell short of making it to the top of their lists.

Then we checked which sources liked these two CPUs best and found that the Intel Core i5-6600K got its highest, 10, review score from reviewers at Expert Reviews, whereas the AMD Ryzen Threadripper 3970X earned its best score of 9.1 from TechSpot.