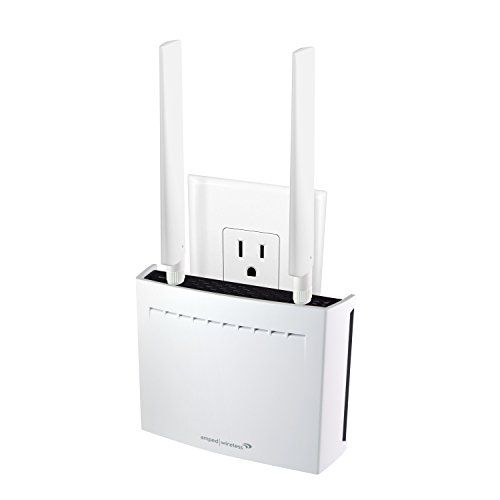 The BrosTrend 1200AC Wi-Fi Extender (2019) managed to earn a spot in roundups from two sources that are known for their trustworthy review methodology - TechGearLab and techadvisor.com - but fell short of making it to the top of their lists.

As for the Amped Wireless REC4MM (2016) - PCmag, a source that conducts reliable hands-on testing, has featured it in its Amped Wireless High Power AC2600 Wi-Fi Range Extender With MU-MIMO (REC44M) Review roundup. However, it didn't make it to any of the top spots. 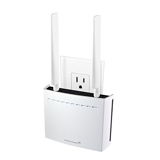 Highly Trusted Source
Depth of
analysis
Yes
In-house
Testing
TechGearLab is one of the best sites when it comes to reviewing technology products. Its scientific approach to testing, usage of a clear and consistent method...
Rated 8.0 out of 10
in “Best WiFi Extender of 2022”
Last updated: 24 Jun 2022
techadvisor.com