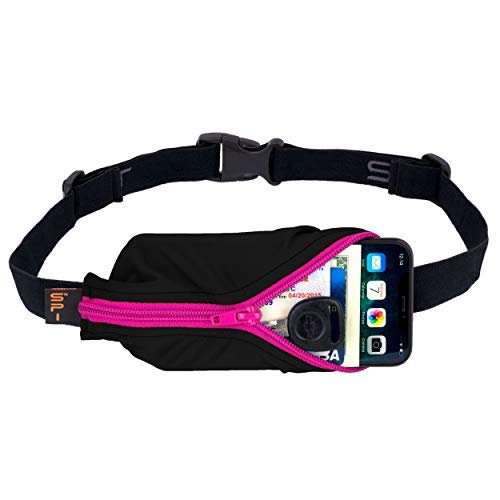 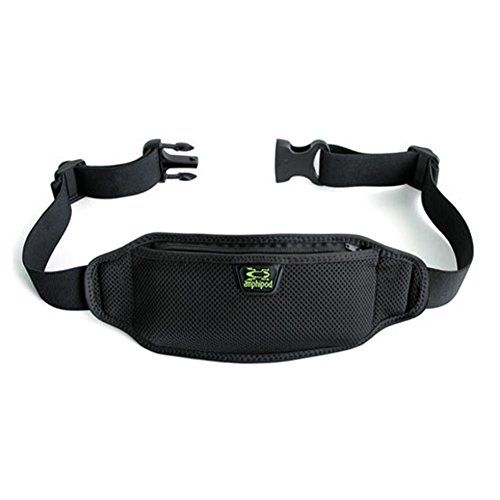 The SPIbelt Large Pocket is a great choice for people with a $20 budget. The Amphipod AirFlow Lite, however, is merely decent when compared to its direct competitors.

The SPIbelt Large Pocket was loved by reviewers at Wirecutter (NYTimes), a highly trusted source that performs reliable in-depth testing. It did great in its "The Best Running Belts" roundup where it was named its "Top Pick", which, in itself, makes it a product worth considering.

As for the Amphipod AirFlow Lite - Wirecutter (NYTimes), a source that conducts reliable hands-on testing, has featured it in its The Best Running Belts roundup. However, it didn't make it to any of the top spots. 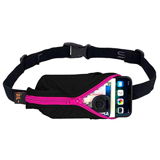 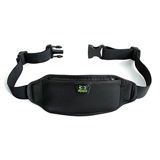 r/onewheel
in "The Craft&Ride Fender Pack is now available and we're giving away a pack! Tell us what you would put in your fender pack to enter to win. 🗣️"
Last updated: 19 Nov 2019

r/lifehacks
in "Put a rubber band around the inside of the pockets of your shorts and never have to worry about your phone or keys on a run"
Last updated: 25 Aug 2019

Best Belt
in “The 9 Best Cellphone Holders for Running of 2021, According to a Running Coach”