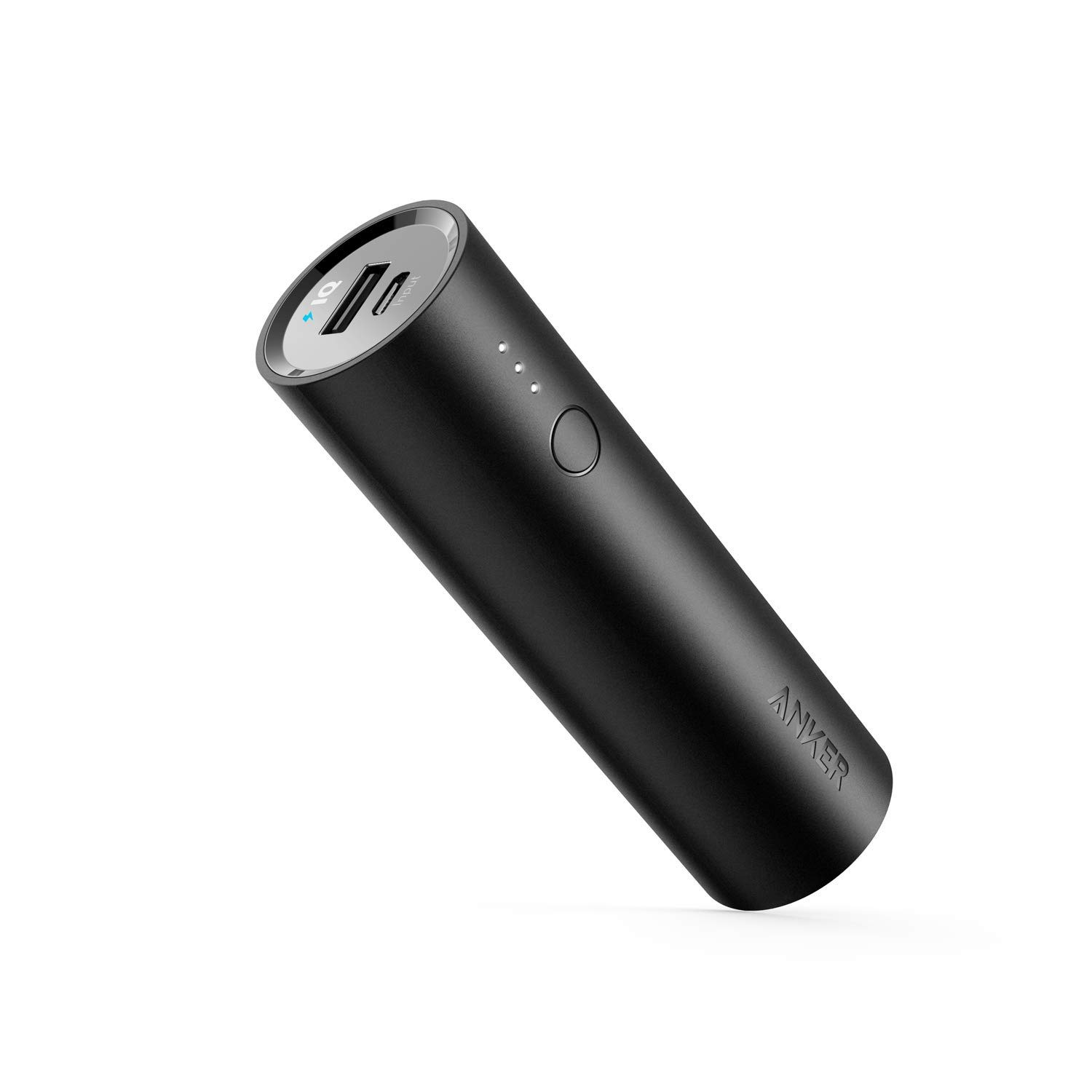 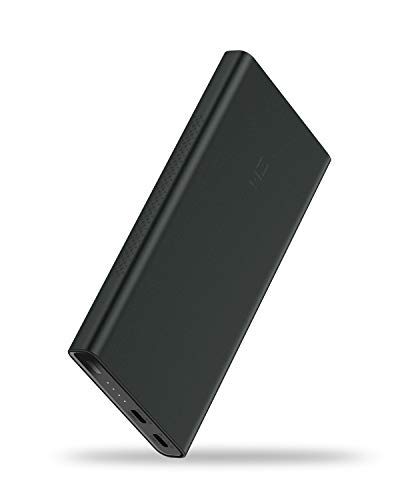 The ZMI PowerPack Ambi 10K Dual USB-C Power Bank is an example of a great product that certainly makes for a good purchase for people that are looking to spend $25 on a USB-C Battery Packs.

In the case of the Anker PowerCore 5000, however, we weren't able to find enough data to come to any reliable conclusions.

The reviewers at Wirecutter (NYTimes) have featured the ZMI PowerPack Ambi 10K Dual USB-C Power Bank in their The Best Portable Chargers and Power Banks for Phones and Tablets roundup. However, it fell short of making it to the top of their list.

As for the Anker PowerCore 5000 - it was really well-received by reviewers at TechGearLab, a great source that's known for conducting high-quality in-depth testing. It performed great in its "Best Portable Charger of 2020" roundup and was named its "Ranked 3 out of 15", which, on its own, makes it a product that warrants a closer look.

Next, we took a look at which sources liked them best and found that the ZMI PowerPack Ambi 10K Dual USB-C Power Bank most impressed the reviewers at Switch Chargers, who gave it a score of 9.6, whereas the Anker PowerCore 5000 did best in its Charger Harbor review - it scored 9.6 points.

Finally, we also compared their review scores to the rest of their competition - the ZMI PowerPack Ambi 10K Dual USB-C Power Bank earned an average review score of 9.2 out of 10 points and the Anker PowerCore 5000 received an average of 8.5, compared to the 7.8 average of USB-C Battery Packs in general. 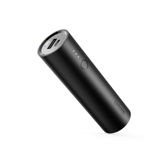 Highly Trusted Source
Depth of
analysis
Yes
In-house
Testing
TechGearLab is one of the best sites when it comes to reviewing technology products. Its scientific approach to testing, usage of a clear and consistent method...
Rated 7.0 out of 10
in “Best Portable Charger of 2020”
Last updated: 22 Sep 2020

Runner Up
in “Best Portable Chargers for Minecraft Earth in 2020”
Last updated: 8 Jan 2020

Best Overall
in “Best Power Banks for a Road Trip”

Runner Up
in “Best Power Banks”
Last updated: a day ago