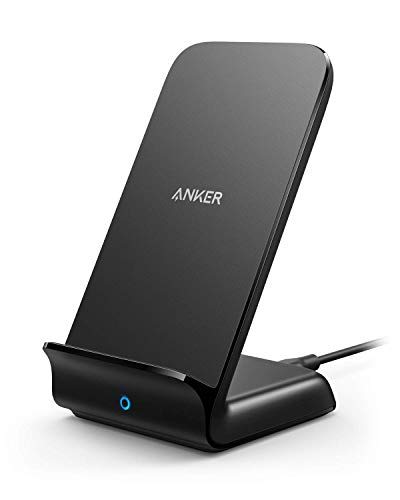 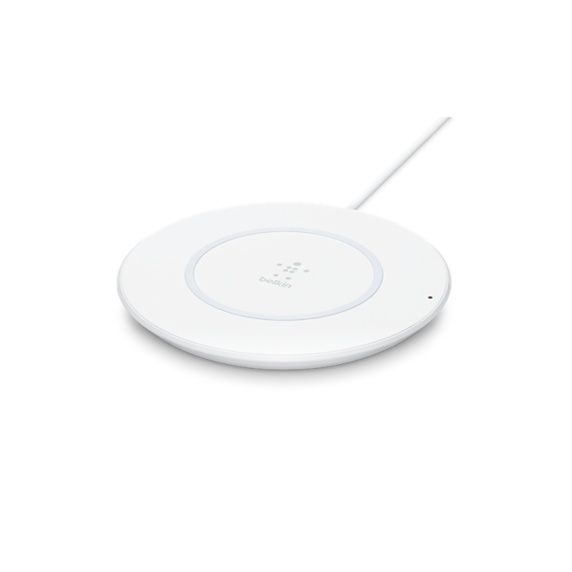 The Anker PowerWave Stand makes for an outstanding Wireless Phone Charger at $19. The Belkin Boost Up Wireless Charging Pad 7.5W, however, while overall a good product for its asking price, doesn't quite manage to stand out from its competition - there are better Wireless Phone Chargers that can be found for around $55 available here.

Returning to the Belkin Boost Up Wireless Charging Pad 7.5W, Tom's Guide, a source that's known for its high-quality in-depth testing, has great things to say about it. In fact, it was named its "Ranked 1 out of 10" in its "Best iPhone XS and iPhone XS Max Accessories" roundup, which is quite a feat.

When we thoroughly analyzed their review scores, we learned that all of the sources that tested both Wireless Phone Chargers, including Charger Harbor, preferred the Anker PowerWave Stand over the Belkin Boost Up Wireless Charging Pad 7.5W.

We also took a look at which sources they managed to impress the most. The Anker PowerWave Stand was liked best by Charger Harbor, which gave it a score of 8.3, while the Belkin Boost Up Wireless Charging Pad 7.5W got its highest, 8.2, score from Charger Harbor.

Lastly, we averaged out all of the reviews scores that we could find on these two products and compared them to other Wireless Phone Chargers on the market. We learned that both of them performed far better than most of their competitors - the overall review average earned by Wireless Phone Chargers being 7.6 out of 10, whereas the Anker PowerWave Stand and Belkin Boost Up Wireless Charging Pad 7.5W managed averages of 8.3 and 8.2 points, respectively.

Due to the difference in their prices, however, it's important to keep in mind that a direct Anker PowerWave Stand vs. Belkin Boost Up Wireless Charging Pad 7.5W comparison might not be entirely fair - some sources don't take value for money into account when assigning their scores and therefore have a tendency to rate more premium products better. 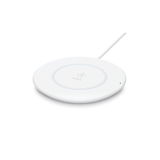 r/iphone
in "Does anyone else have the issue where on a wireless charger, it says charging but it doesn’t charge?"
Last updated: 6 Jun 2018
Higher than average expert review score
7.7
Overall Avg. for Wireless Phone Chargers
8.3
Avg. Review Score
Score

Best Overall
in “The Best Wireless Chargers of 2020”
Last updated: 20 days ago

Highly Trusted Source
Depth of
analysis
Yes
In-house
Testing
Tom's Guide performs extensive research, in-depth analysis, and consistent, objective, and rigorous hands-on testing of every product that it features, mak...
Ranked #5 out of 10
in “The best wireless chargers for iPhone and Android in 2020”
Last updated: 18 days ago

New York Magazine
Depth of
analysis
No
In-house
Testing
Mentioned
in “25 Tech (and Techish) Gifts Under $50 That You Can Buy for Your Mom”
Last updated: 24 Apr 2020

Trusted Source
Depth of
analysis
Yes
In-house
Testing
TechRadar performs extensive research and uses well-thought-out and objective methodologies when testing the various products and services that it covers. The...
Ranked #6 out of 8
in “These are the best accessories for the iPhone 8”
Last updated: 21 May 2018
© Lustre Inc. 2020   •  Terms of Service  •  Privacy Policy  •  Contact