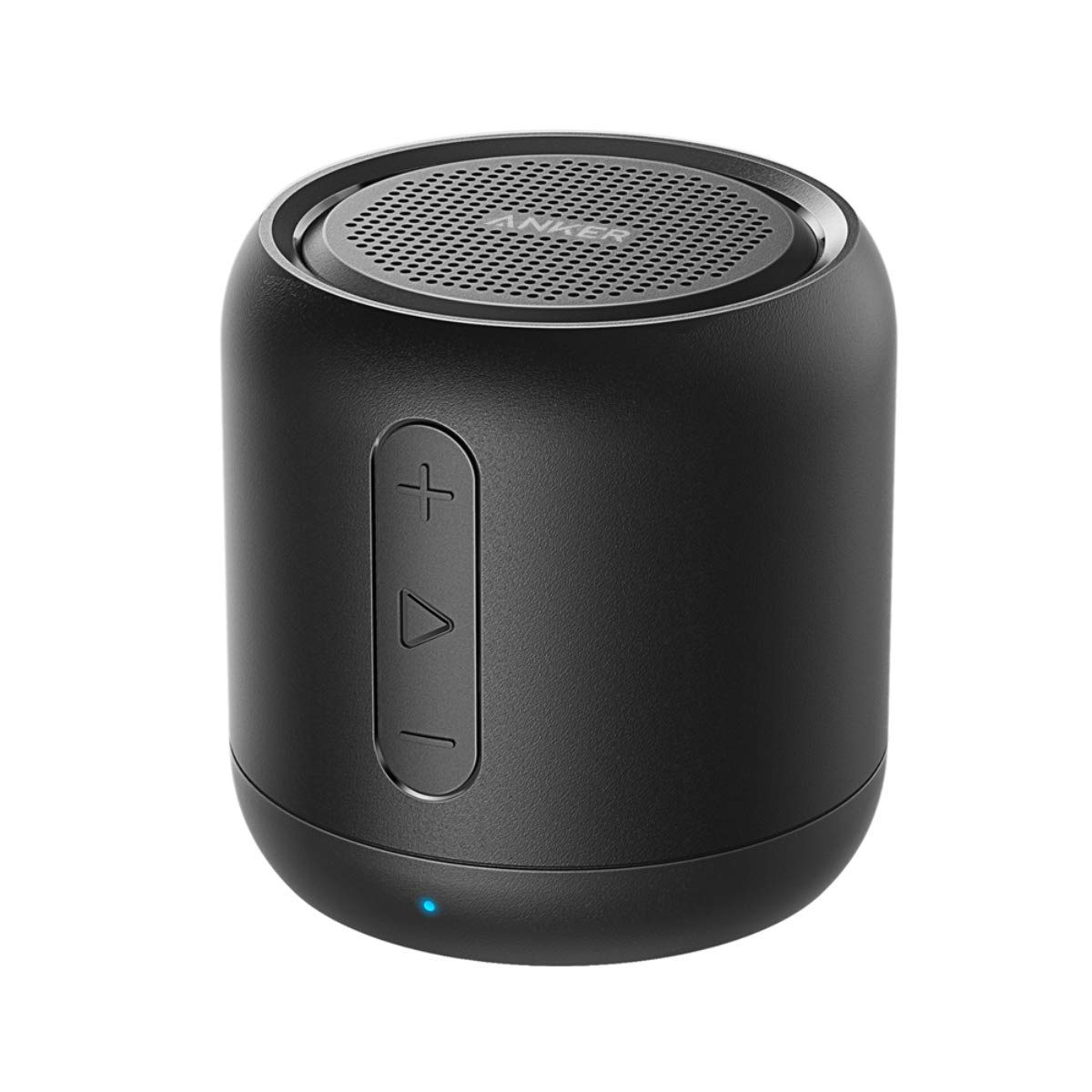 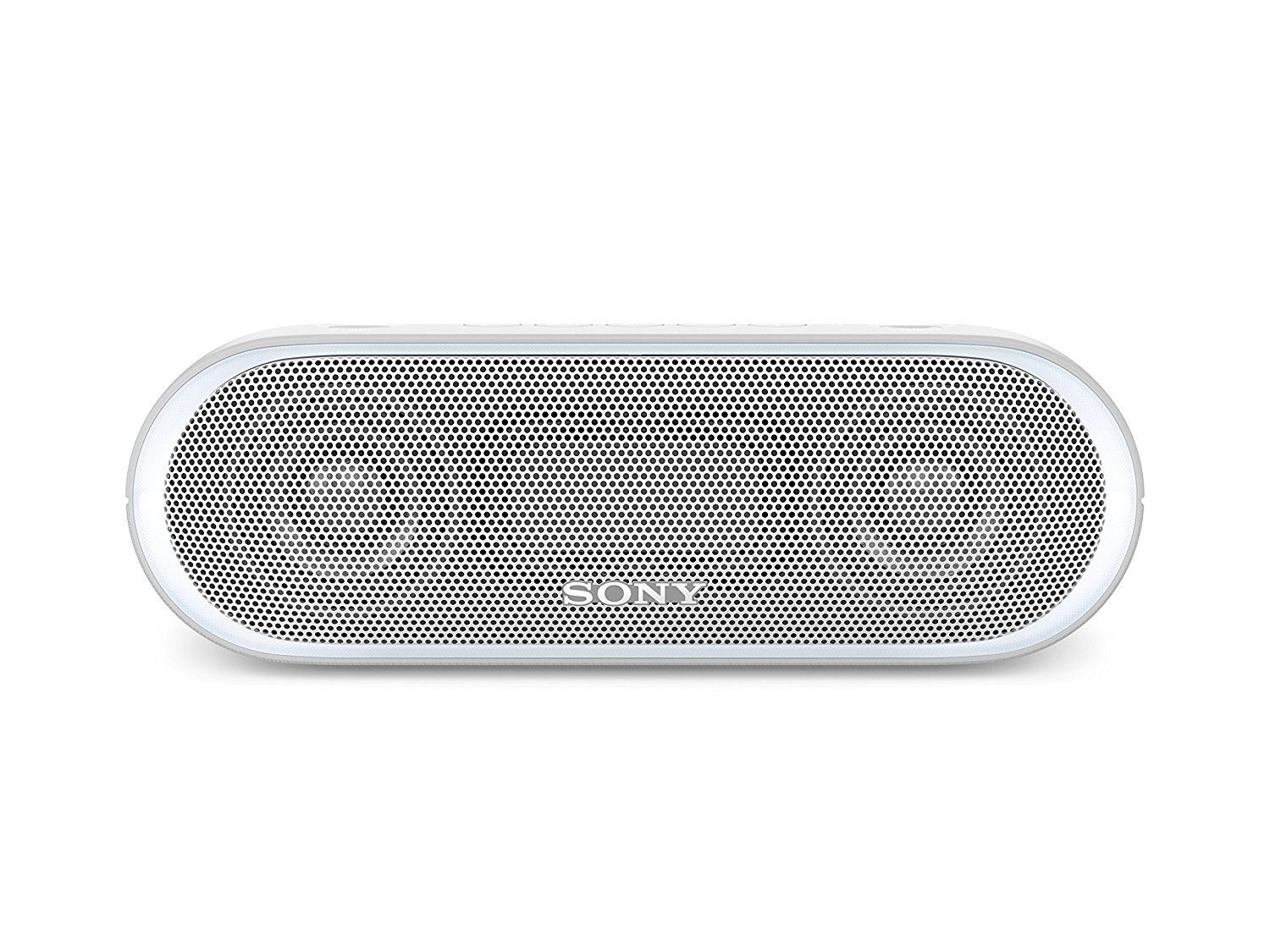 The Anker SoundCore Mini (2018) managed to impress reviewers from two reliable and unbiased sources that conduct their own hands-on testing, namely iMore and MakeUseOf. It performed great in their roundups - it earned the "Top Pick" title from iMore and "Ranked 2 out of 10" from MakeUseOf, which makes it a product worthy of consideration.

We first examined which sources rated each of these best and found that the Anker SoundCore Mini (2018) got its highest, 8, rating from TrustedReviews, while the Sony SRS-XB20 (2017) earned its best, 10, score from TechGearLab.

Lastly, we averaged out all of their review ratings and observed that the Anker SoundCore Mini (2018), with its 7.9 average, performed considerably better than most Portable Bluetooth Speakers - the mean score for the product category being 7.6 out of 10 - while the Sony SRS-XB20 (2017) managed an average of 10.0.

There's one caveat here - it might not be entirely justifiable to do a direct Anker SoundCore Mini (2018) vs. Sony SRS-XB20 (2017) review average comparison since they aren't priced the same and more expensive products tend to get higher review scores from some sources. 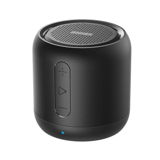 Best portable speaker for travel
in “The Best Portable Speakers on Amazon, According to Hyperenthusiastic Reviewers”
Last updated: 24 Jun 2021
bustle.com
-
Depth of
analysis
No
In-house
Testing