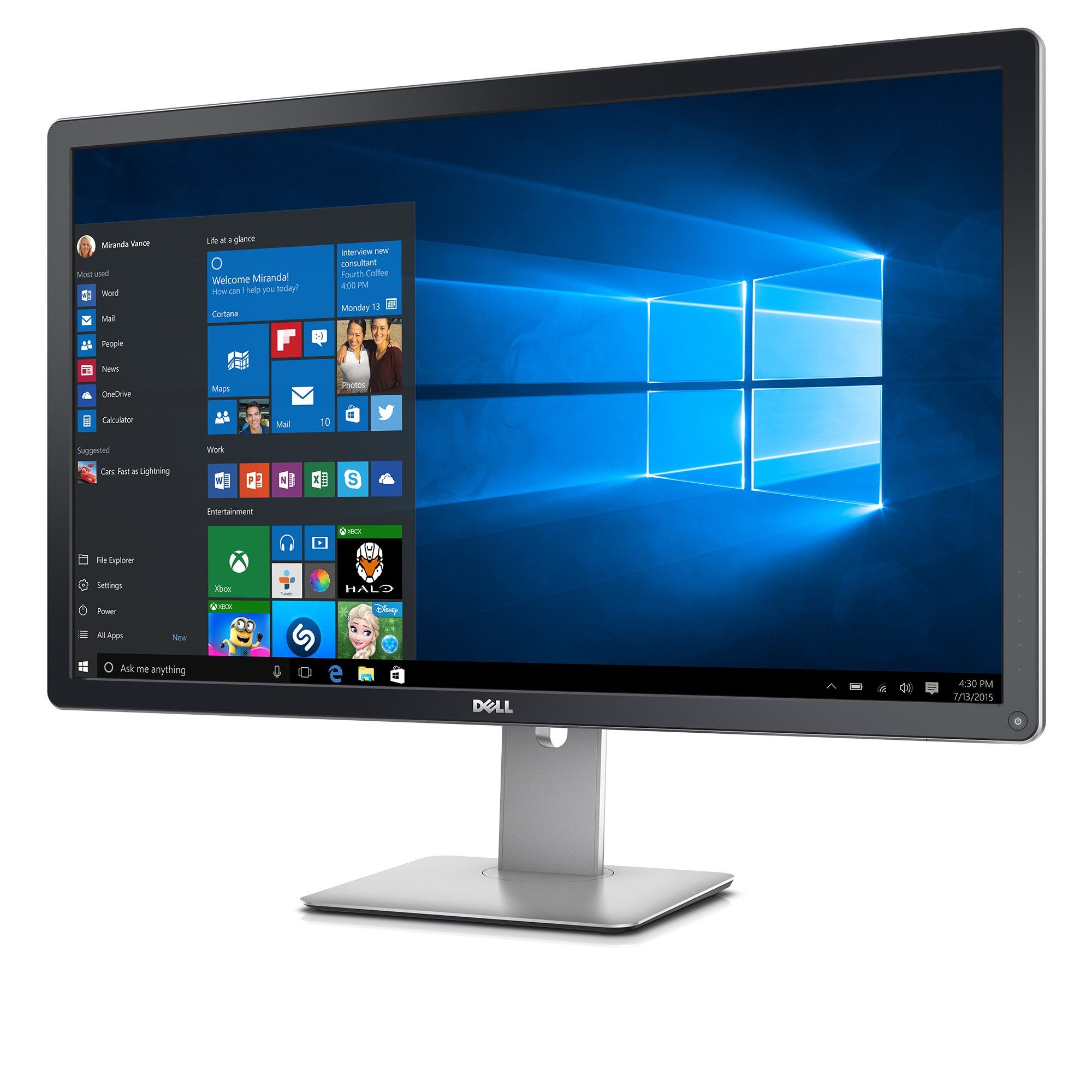 While the AOC 24G2 24" makes for a passable Monitor for its asking price, the Dell UltraSharp UP3216Q 32" simply doesn't make the cut and should be avoided by the majority of people. In either case, we suggest that you look into some better alternatives that cost around $190 or $1,400.

However, if you'd nonetheless like to find out more about the AOC 24G2 24" and the Dell UltraSharp UP3216Q 32", you can continue reading for our summary of what we know about them:

As for the Dell UltraSharp UP3216Q 32" - it impressed reviewers at camerajabber.com, a trustworthy source that conducts solid hands-on testing. It did great in its "Best monitor for photo editing in 2021: what to look for and what to buy - Camera Jabber" roundup - in fact, it earned its "Ranked 3 out of 5" title, which, on its own, indicates a certain level of quality.

We first examined which sources rated each of these best and found that the AOC 24G2 24" got its highest, 7.6, rating from Rtings, while the Dell UltraSharp UP3216Q 32" earned its best, 9, score from MonitorNerds.

Lastly, we averaged out all of the reviews scores that we could find on these two products and compared them to other Monitors on the market. We learned that both of them performed far better than most of their competitors - the overall review average earned by Monitors being 7.3 out of 10, whereas the AOC 24G2 24" and Dell UltraSharp UP3216Q 32" managed averages of 7.6 and 8.4 points, respectively.

Due to the difference in their prices, however, it's important to keep in mind that a direct AOC 24G2 24" vs. Dell UltraSharp UP3216Q 32" comparison might not be entirely fair - some sources don't take value for money into account when assigning their scores and therefore have a tendency to rate more premium products better. 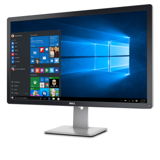 r/Alienware
in "Sometimes I wish I had a 1440p or 4K monitor but playing Modern Warfare at an avg of 200fps max settings is satisfying."
Last updated: 1 Jun 2020 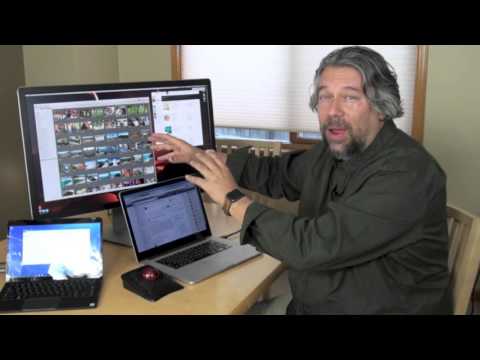 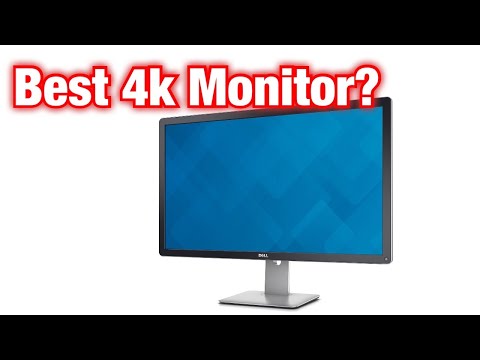 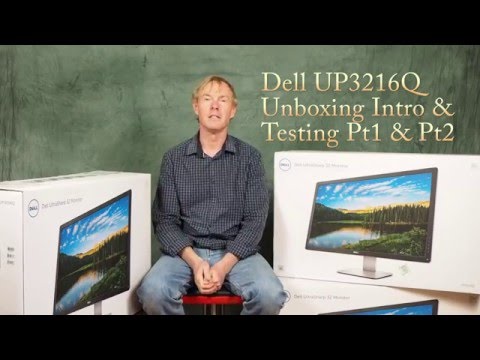 Trusted Source
Depth of
analysis
Yes
In-house
Testing
TechRadar performs extensive research and uses well-thought-out and objective methodologies when testing the various products and services that it covers. The...
Ranked #4 out of 9
in “Best monitor for photo editing in 2021: top screens for photographers”
Last updated: 2 Feb 2021

Trusted Source
Depth of
analysis
Yes
In-house
Testing
Ranked #8 out of 10
in “The best monitors for photo editing in 2021”
Last updated: 29 Jun 2021

Trusted Source
Depth of
analysis
Yes
In-house
Testing
Mentioned
in “Best monitor for photo editing in 2021: what to look for and what to buy - Camera Jabber”
Last updated: 23 Apr 2021
See more recommendationsfewer recommendations