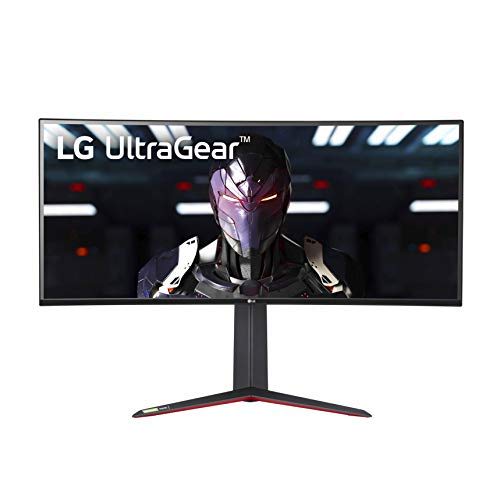 The AOC 24G2 24", however, is merely passable at its $179 price point. If you're considering buying a Monitor in the $190 range, you might want to check out some of its competitors.

Moving on to the AOC 24G2 24": it was loved by reviewers at Popular Mechanics and TechSpot - two reliable sources that conduct objective in-depth testing. In fact, it was their "Ranked 1 out of 5" and "Ranked 1 out of 3", respectively, pointing towards it being a Monitor worth considering.

When we thoroughly analyzed their review scores, we learned that all of the sources that tested both Monitors, including Rtings, preferred the LG 34GN850-B 34" over the AOC 24G2 24".

Lastly, we averaged out all of the reviews scores that we could find on these two products and compared them to other Monitors on the market. We learned that both of them performed far better than most of their competitors - the overall review average earned by Monitors being 7.3 out of 10, whereas the LG 34GN850-B 34" and AOC 24G2 24" managed averages of 8.2 and 7.6 points, respectively.

Due to the difference in their prices, however, it's important to keep in mind that a direct LG 34GN850-B 34" vs. AOC 24G2 24" comparison might not be entirely fair - some sources don't take value for money into account when assigning their scores and therefore have a tendency to rate more premium products better. 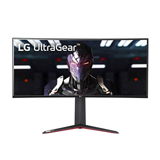 r/ultrawidemasterrace
in "I love my Acer Nitro XV340CK. Would recommend."
Last updated: 10 Sep 2020