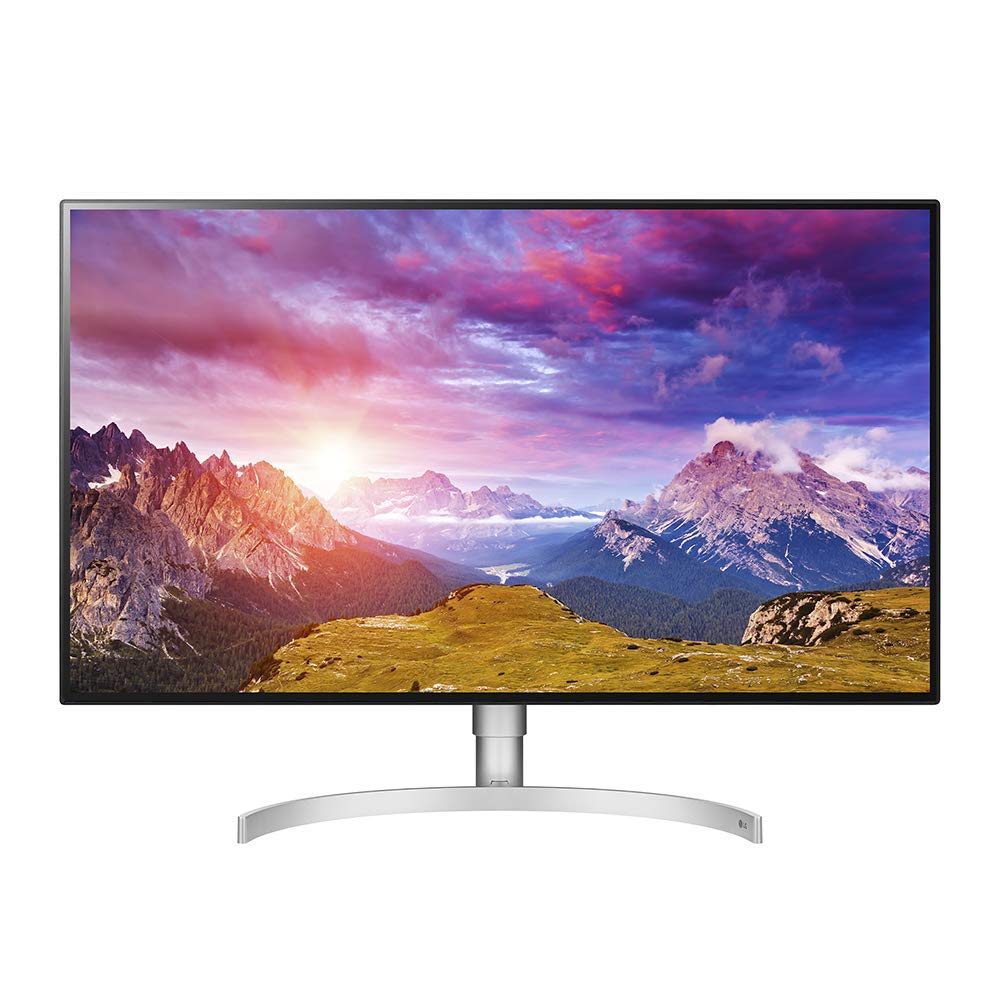 The LG 32UL950 32" and AOC 24G2 24" make for very strong choices and are great Monitors for their respective $846 and $229 asking prices. Depending on how much you're willing to spend, either of these options will serve you well.

The LG 32UL950 32" was well-received by reviewers at creativebloq.com, a trustworthy source that performs unbiased hands-on testing. It did great in their "The best monitors for programming in 2022" roundup - they named it their "Ranked 1 out of 10", which, by itself, suggests that it's a noteworthy product.

Moving on to the AOC 24G2 24": it has performed really well in a handful of roundups done by reliable sources that perform their own objective testing, like Popular Mechanics, Windows Central, and TechSpot - it was awarded the "Top Pick" title by Popular Mechanics, "Best budget 1080p monitor for Xbox Series S" by Windows Central, and "Best Value 1080p Gaming Monitor" by TechSpot, which marks it as a worthy candidate.

When we thoroughly analyzed their review scores, we learned that all of the sources that tested both Monitors, including Rtings, preferred the LG 32UL950 32" over the AOC 24G2 24".

Lastly, we averaged out all of their review ratings and observed that the LG 32UL950 32", with its 8.4 average, performed considerably better than most Monitors - the mean score for the product category being 7.3 out of 10 - while the AOC 24G2 24" managed an average of 7.0.

There's one caveat here - it might not be entirely justifiable to do a direct LG 32UL950 32" vs. AOC 24G2 24" review average comparison since they aren't priced the same and more expensive products tend to get higher review scores from some sources. 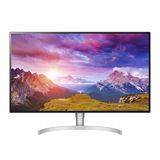 r/Monitors
in "Monitor for productivity"
Last updated: 1 May 2020

Best for photo editing
in “The best LG monitors of 2022”
Last updated: 19 days ago
popsci.com
-
Depth of
analysis
No
In-house
Testing

Runner Up
in “Here are the Best-Selling Monitors in Each Category (And What We Would Buy Instead)”
Last updated: 31 Mar 2022
bnbjoint.com
-
Depth of
analysis
No
In-house
Testing

DisplayNinja
-
Depth of
analysis
No
In-house
Testing
Mentioned
in “The Best Gaming Monitors Under 150 USD (2022 Reviews)”
Last updated: 14 days ago