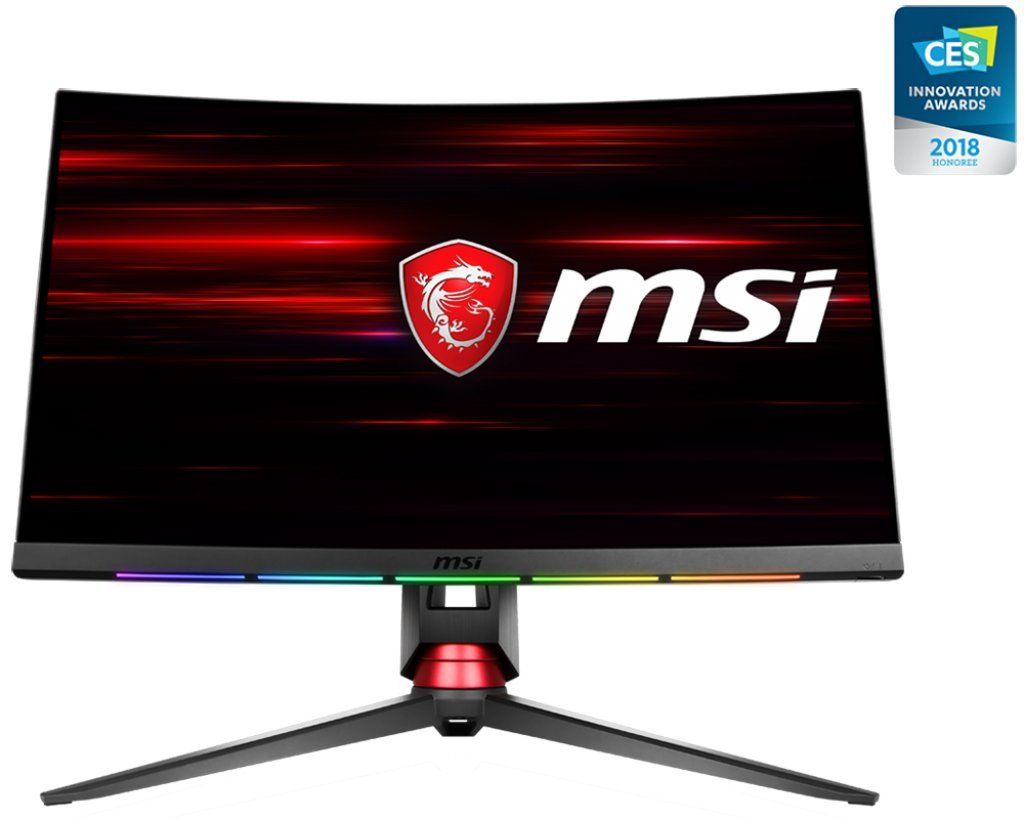 While the AOC 24G2 24" makes for a passable Monitor for its asking price, the MSI Optix MPG27CQ simply doesn't make the cut and should be avoided by the majority of people. In either case, we suggest that you look into some better alternatives that cost around $190 or $460.

However, if you'd nonetheless like to find out more about the AOC 24G2 24" and the MSI Optix MPG27CQ, you can continue reading for our summary of what we know about them:

TechSpot, a review site with a history of doing objective hands-on testing, has great things to say about the AOC 24G2 24". In fact, it's "Ranked 1 out of 3" in its "The Best 1080p Gaming Monitors" roundup, which points toward it being a good Monitor.

As for the MSI Optix MPG27CQ, it wasn't able to earn a top spot in any roundups from trusted sources that conduct their own hands-on testing. Nevertheless, it managed to impress reviewers at Expert Reviews, Rtings, PCmag, and Tom's Hardware enough to make it onto their respective shortlists.

When we thoroughly analyzed their review scores, we learned that all of the sources that tested both Monitors, including Rtings, preferred the AOC 24G2 24" over the MSI Optix MPG27CQ.

We also took a look at which sources they managed to impress the most. The AOC 24G2 24" was liked best by Rtings, which gave it a score of 7.6, while the MSI Optix MPG27CQ got its highest, 8, score from Expert Reviews.

Lastly, we averaged out all of their review ratings and observed that the AOC 24G2 24", with its 7.6 average, performed considerably better than most Monitors - the mean score for the product category being 7.3 out of 10 - while the MSI Optix MPG27CQ managed an average of 7.3.

There's one caveat here - it might not be entirely justifiable to do a direct AOC 24G2 24" vs. MSI Optix MPG27CQ review average comparison since they aren't priced the same and more expensive products tend to get higher review scores from some sources. 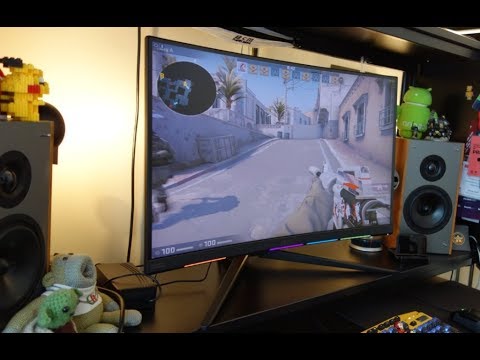 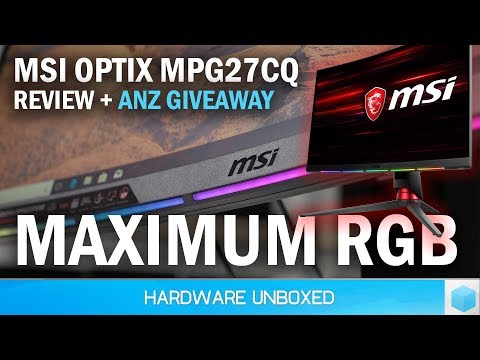 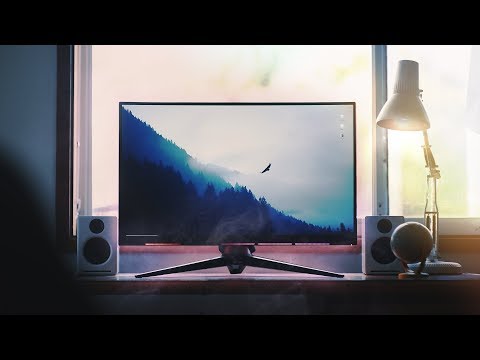