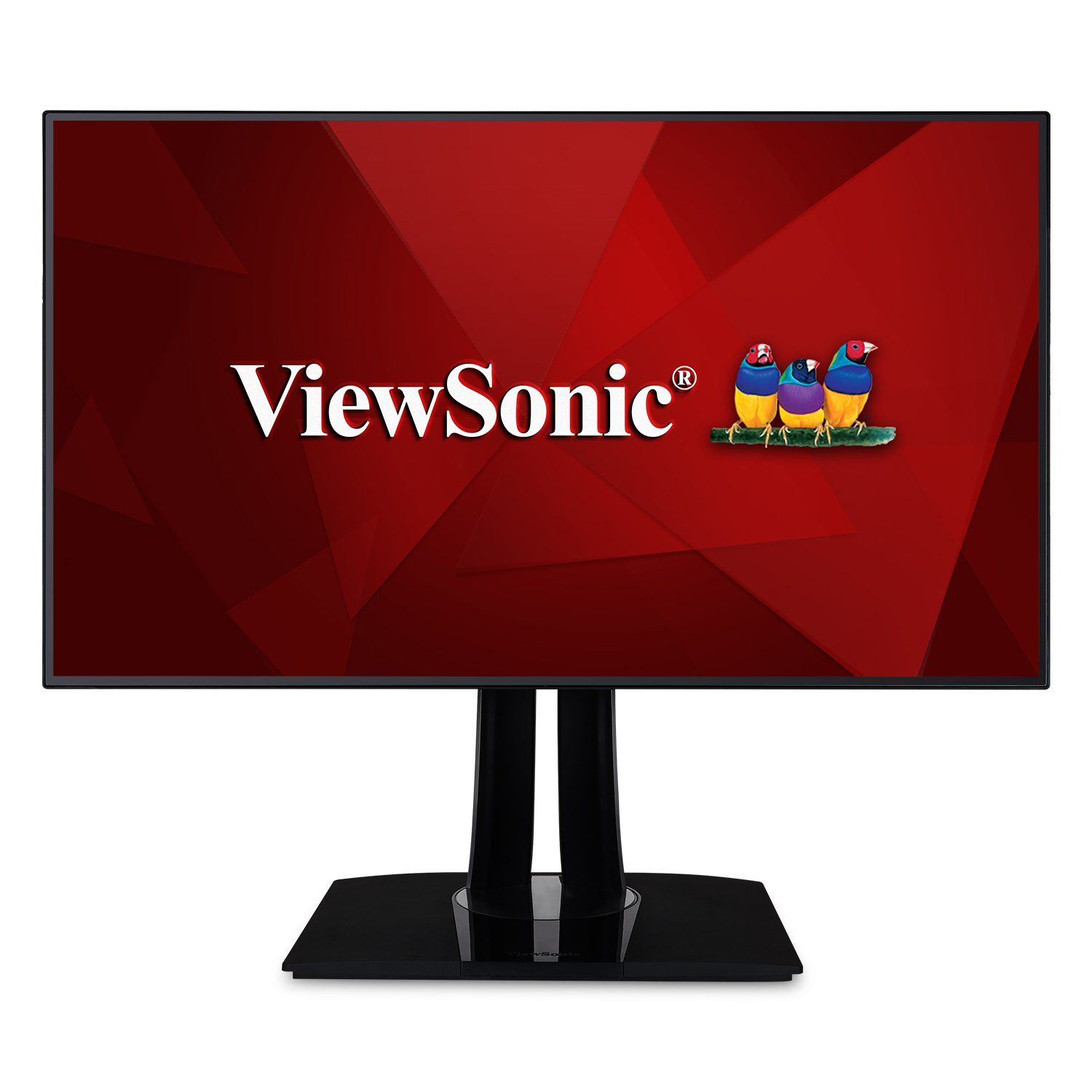 The ViewSonic VP3268-4K 32", however, while a reasonable product for $849, doesn't stack up against its competitors quite as well. If you're considering Monitors in the $740 range, you might want to check out some better options.

As for the ViewSonic VP3268-4K 32" - it impressed reviewers at creativebloq.com, a trustworthy source that conducts solid hands-on testing. It did great in its "The best monitors for video editing in 2022" roundup - in fact, it earned its "Best mid-range monitor for Rec. 709 colour space workloads" title, which, on its own, indicates a certain level of quality.

We first examined which sources rated each of these best and found that the AOC 24G2 24" got its highest, 8, rating from PCWorld, while the ViewSonic VP3268-4K 32" earned its best, 10, score from Expert Reviews.

Lastly, we averaged out all of the reviews scores that we could find on these two products and compared them to other Monitors on the market. We learned that both of them performed far better than most of their competitors - the overall review average earned by Monitors being 7.3 out of 10, whereas the AOC 24G2 24" and ViewSonic VP3268-4K 32" managed averages of 7.5 and 8.9 points, respectively.

Due to the difference in their prices, however, it's important to keep in mind that a direct AOC 24G2 24" vs. ViewSonic VP3268-4K 32" comparison might not be entirely fair - some sources don't take value for money into account when assigning their scores and therefore have a tendency to rate more premium products better. 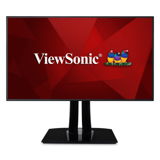 Runner Up
in “Here are the Best-Selling Monitors in Each Category (And What We Would Buy Instead)”
Last updated: 31 Mar 2022

Trusted Source
Depth of
analysis
Yes
In-house
Testing
TechRadar performs extensive research and uses well-thought-out and objective methodologies when testing the various products and services that it covers. The...
Ranked #4 out of 5
in “Best monitor for digital design”
Last updated: 17 Jun 2022
popphoto.com
-
Depth of
analysis
No
In-house
Testing