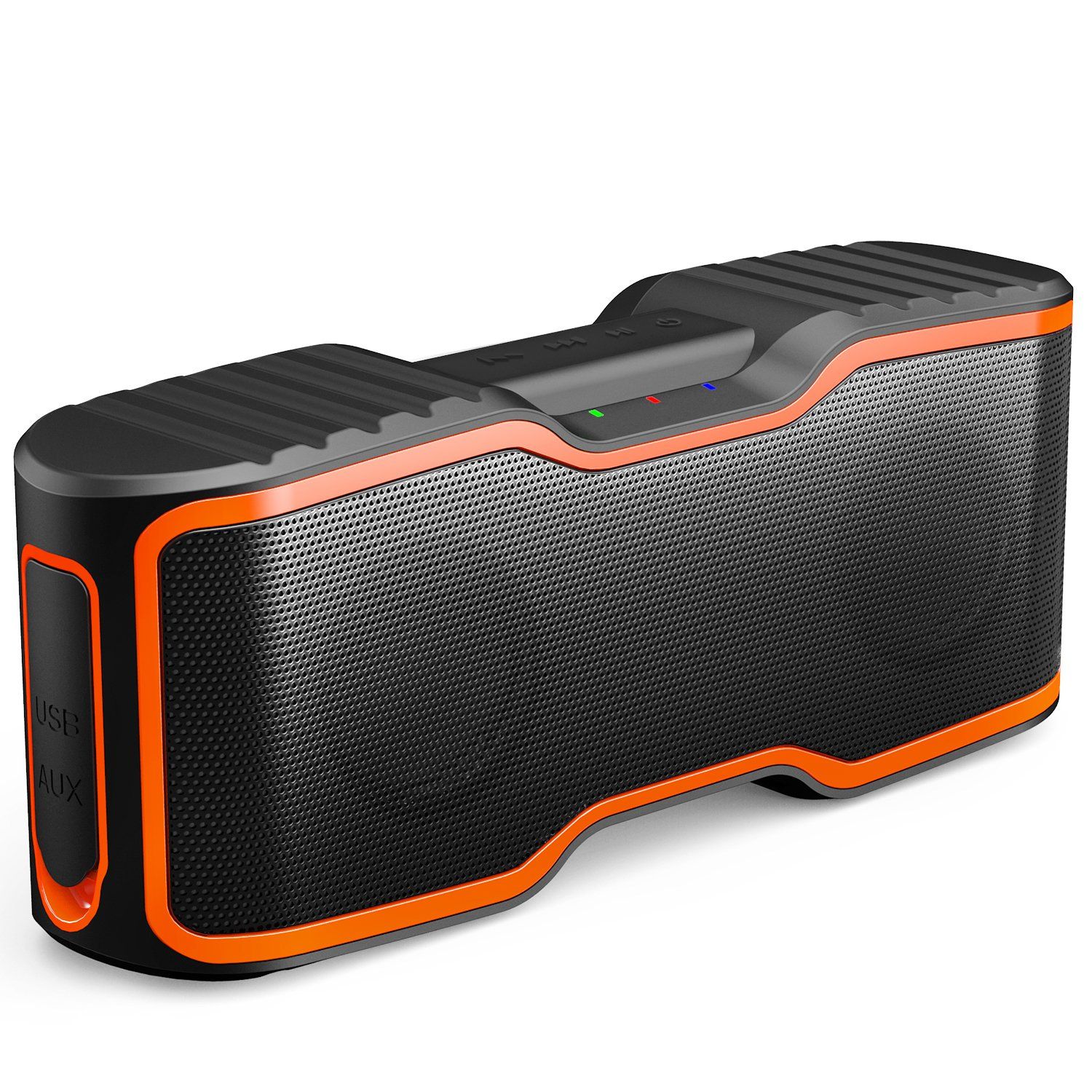 The Sony SRS-XB41 (2018) was well-received by reviewers at Gear Patrol, a trustworthy source that performs unbiased hands-on testing. It did great in their "3 Gadgets We’re Testing This Week: Sony’s Rugged Speaker, Sonos Soundskins and a Smart Hub Bridge for Your Desk" roundup - they named it their "Ranked 1 out of 3", which, by itself, suggests that it's a noteworthy product.

Taking a look at the Aomais Sport 2 (2016), it got featured in roundups from two reliable sources that conduct their own testing - MakeUseOf and iMore - but it fell short of earning a top spot in either.

Nevertheless, we were still able to analyze how the Sony SRS-XB41 (2018) fared when compared to the rest of its competition. Our analysis of its review data has shown that it earned an average review score of 6.9, which is on par with the 7.6 overall average of Portable Bluetooth Speakers in general.

r/ElectricForest
in "Any recommendations on bluetooth speakers to use at camp?"
Last updated: 18 Dec 2018
Reddit Threads (3)

Techradar
6.0
Has no expert reviews
—
No Data
Recommended by trusted experts