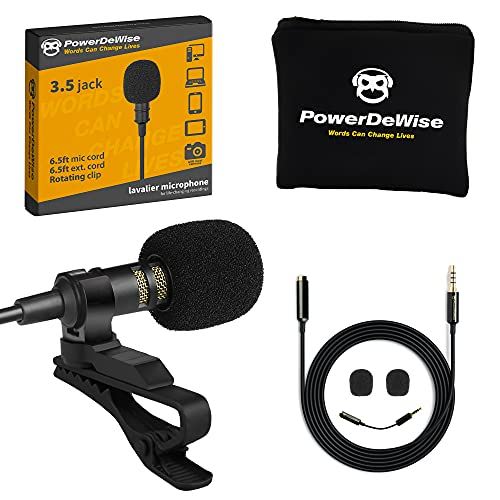 The PowerDeWise Lavalier Lapel Microphone, however, while a reasonable product for $39, doesn't stack up against its competitors quite as well. If you're considering Microphones in the $35 range, you might want to check out some better options.

The Apogee MIC+ (2017) was loved by reviewers at PCmag, a highly trusted source that performs reliable in-depth testing. It did great in its "The Best USB Microphones for 2022" roundup where it was named its "Best for Musicians", which, in itself, makes it a product worth considering.

As for the PowerDeWise Lavalier Lapel Microphone - it impressed reviewers at iMore, a trustworthy source that conducts solid hands-on testing. It did great in its "Best iPhone external microphones for video 2022" roundup - in fact, it earned its "Best lavalier" title, which, on its own, indicates a certain level of quality. 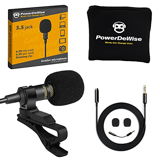 r/audiobooks
in "I am a professional audiobook narrator, and to help those who are stuck at home because of COVID-19, I'm reading some short stories via live stream, starting at 6 PM Pacific tonight!"
Last updated: 7 Apr 2020

Best for Musicians
in “The Best USB Microphones for 2022”
Last updated: 9 days ago