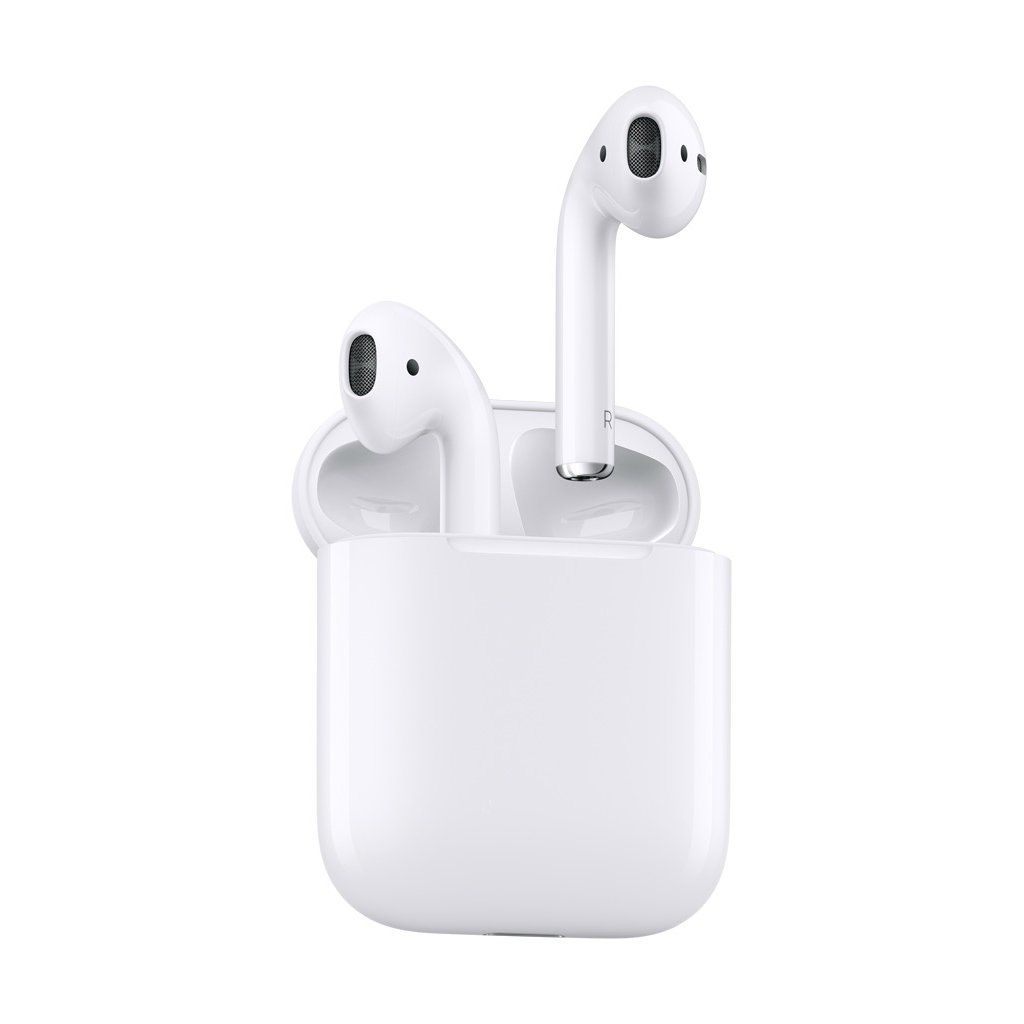 The nura nuraphone (2018) was loved by reviewers at Digital Camera World, a highly trusted source that performs reliable in-depth testing. It did great in its "The best headphones for video editing in 2023: high quality audio for every budget" roundup where it was named its "Ranked 3 out of 8", which, in itself, makes it a product worth considering.

As for the Apple Airpods (2016) analysis - it impressed reviewers at Gear Patrol, a source that's known for its objective testing and well-thought-out methodology - it performed great in its "5 Travel Essentials Tumi’s Creative Director Doesn’t Leave Home Without" roundup and earned the "Ranked 3 out of 5" title.

Out of all the sources that reviewed them, the nura nuraphone (2018) turned out to be most loved by AVForums, which gave it a score of 9, whereas the Apple Airpods (2016) got its highest, 6.4, rating from reviewers at Rtings.

Finally, we compared their average scores to all other Canal Earphones on the market. We found that the nura nuraphone (2018) got reviewed considerably better than most of its competitors - it earned an average of 8.1, compared to the 7.4 out of 10 overall rating of other Canal Earphones - while the Apple Airpods (2016) performed worse than most of its competition, with an average score of 6.2. 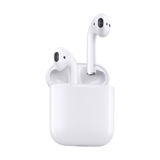 Highly Trusted Source
Depth of
analysis
Yes
In-house
Testing
Ranked #3 out of 8
in “The best headphones for video editing in 2023: high quality audio for every budget”
Last updated: 15 Dec 2022
musicradar.com

Trusted Source
Depth of
analysis
Yes
In-house
Testing
Ranked #5 out of 9
in “The best noise-cancelling headphones in 2022”
Last updated: 31 Dec 2021

Trusted Source
Depth of
analysis
Yes
In-house
Testing
Ranked #6 out of 100
in “iPhones, Samsung Galaxy, and more: the 100 gadgets that defined this decade”
Last updated: 10 Dec 2019

Best Overall
in “AirPods vs. BeatsX: A Side By Side Comparison”
Last updated: 10 Jul 2019
askmen.com
-
Depth of
analysis
No
In-house
Testing