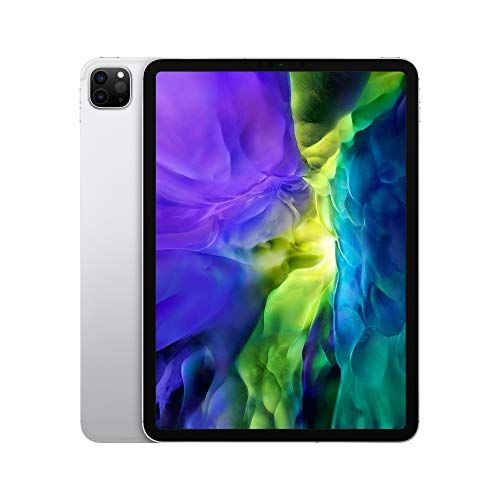 CNET: The best tablet for creatives 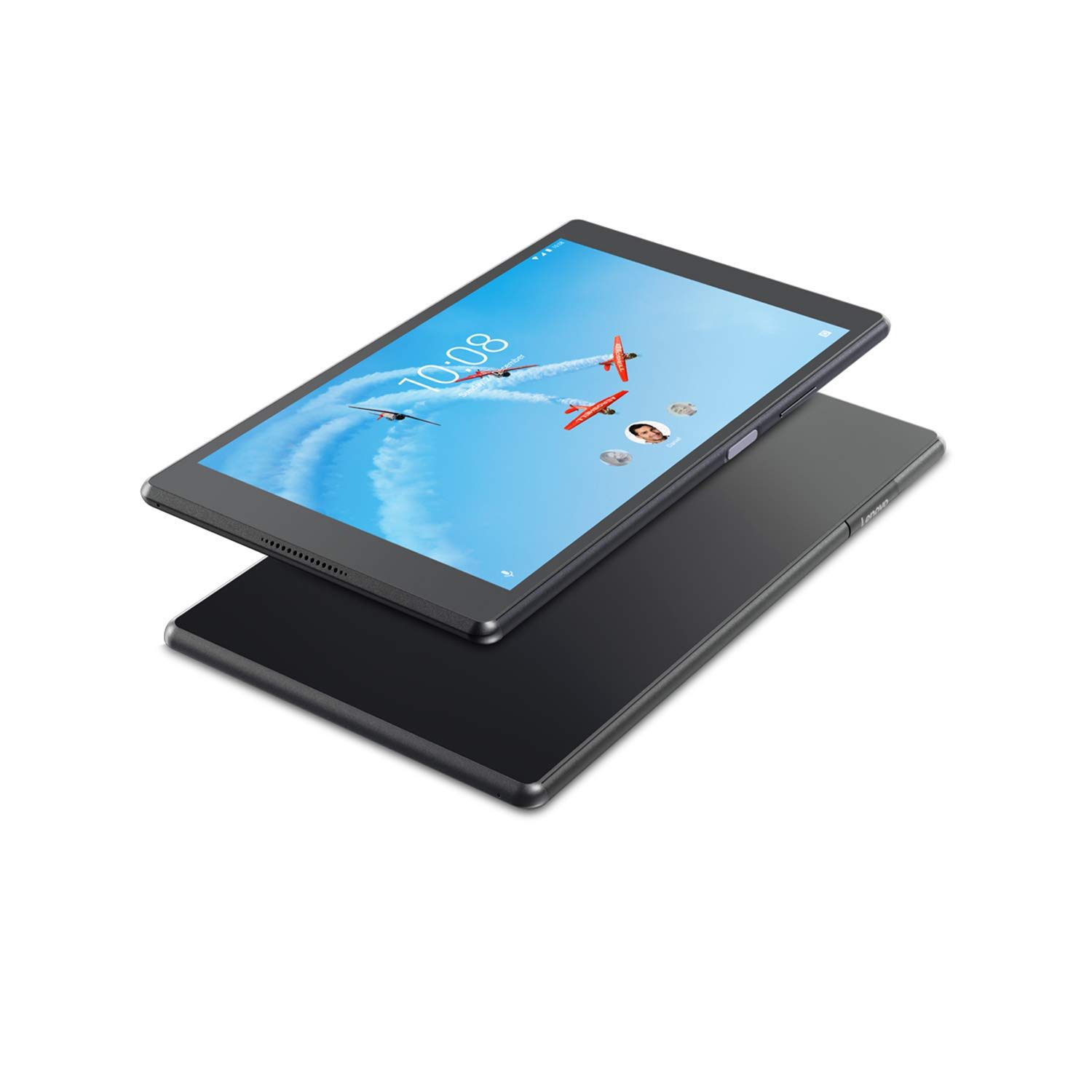 The Lenovo Tab 4 8 (2017), however, doesn't seem to have enough data available for us to be able to draw any meaningful conclusions. If you're considering Pen Computers in the $320 range, you might want to check out some other options.

The Apple iPad Pro 11 (2020) has done great in a couple of roundups conducted by highly trusted sources that perform objective in-depth testing, like CNET, PCmag, Digital Camera World, and Tom's Guide - it earned the "The best tablet for creatives" title from CNET, "Best for Professional Creative Work and Video Editing" from PCmag, and "Ranked 3 out of 8" from Digital Camera World. Any product that's held in high regard by such reliable sources should be considered by anyone that's looking for a Pen Computer at this price point.

As for the Lenovo Tab 4 8 (2017) - it impressed reviewers at MakeUseOf, a trustworthy source that conducts solid hands-on testing. It did great in its "The Best Gaming Tablets Under $200" roundup - in fact, it earned its "Ranked 1 out of 2" title, which, on its own, indicates a certain level of quality.

To get a better idea of how they fare when compared directly to each other, we analyzed review scores of sources that tested both. Laptop Mag and Notebookcheck.net, for example, preferred the Apple iPad Pro 11 (2020), while PCmag rated both of them the same.

We also took a look at which sources had the best things to say about them. We learned that the Apple iPad Pro 11 (2020) got reviewed the highest by itpro.co.uk - it gave it a rating of 10, while the Lenovo Tab 4 8 (2017) most impressed reviewers at Laptop Mag, which gave it a score of 8.

Lastly, we averaged out all of their review ratings and observed that the Apple iPad Pro 11 (2020), with its 8.8 average, performed considerably better than most Pen Computers - the mean score for the product category being 7.7 out of 10 - while the Lenovo Tab 4 8 (2017) managed an average of 7.3.

There's one caveat here - it might not be entirely justifiable to do a direct Apple iPad Pro 11 (2020) vs. Lenovo Tab 4 8 (2017) review average comparison since they aren't priced the same and more expensive products tend to get higher review scores from some sources. 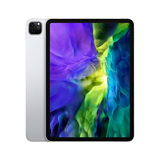 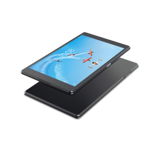 r/apple
in "The new iPad Air reminds us just how bad most Android tablets really are"
Last updated: 18 Sep 2020

r/college
in "Do you take notes on a tablet or use the traditional pen, paper, notebook?"
Last updated: 10 Sep 2020

r/SuggestALaptop
in "What laptop should I get for school?"
Last updated: 24 Aug 2020

r/iPadPro
in "Hello, I hate you all but secretly I'm excited to be here. Windows user for over 18 years, getting my first mac 12.9 iPad Pro tomorrow. I have joined the other side finally. Hi everyone."
Last updated: 27 Jun 2020

r/androidtablets
in "Best tablet to use as eBook reader?"
Last updated: 20 Dec 2019 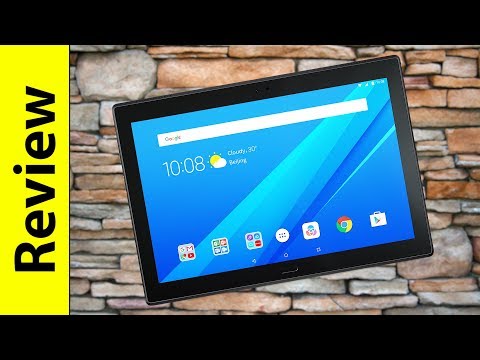 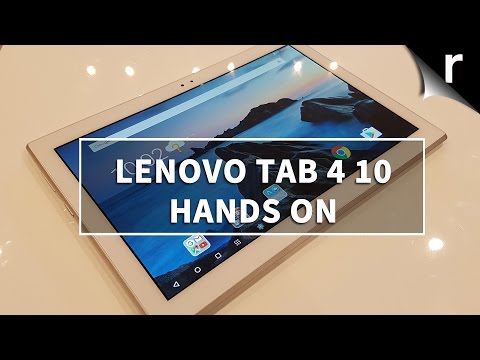 Best for Professional Creative Work and Video Editing
in “What's the Best iPad to Buy in 2022?”
Last updated: 7 Oct 2021

Highly Trusted Source
Depth of
analysis
Yes
In-house
Testing
Ranked #3 out of 8
in “The best iPads for photo editing, video editing and photography in 2022”
Last updated: a month ago

Runner Up
in “The Best Graphics Tablets for Digital Artists and Designers”
Last updated: 15 Oct 2020

Best Tablet for Gaming
in “The 8 Best Tablets for Every Guy’s Needs and Budget”
Last updated: 23 days ago
popsci.com
-
Depth of
analysis
No
In-house
Testing

Best tablet for drawing
in “The best tablets for gaming, drawing, editing and more: Our picks for all ages and activities”

Highly Trusted Source
Depth of
analysis
Yes
In-house
Testing
Ranked #4 out of 12
in “The best tablet for photo editing and photographers in 2022”
Last updated: a month ago

Best tablet
in “Our expert guide to buying a tablet”
Last updated: 20 Aug 2019

Highly Trusted Source
Depth of
analysis
Yes
In-house
Testing
Ranked #10 out of 12
in “The best drawing tablet: top graphics tablets for editing photos with a stylus”
Last updated: a month ago

Rated 10 out of 10
in “Best Wacom alternatives: From Huion to XP-Pen for beginners and pros”
Last updated: 1 Sep 2021