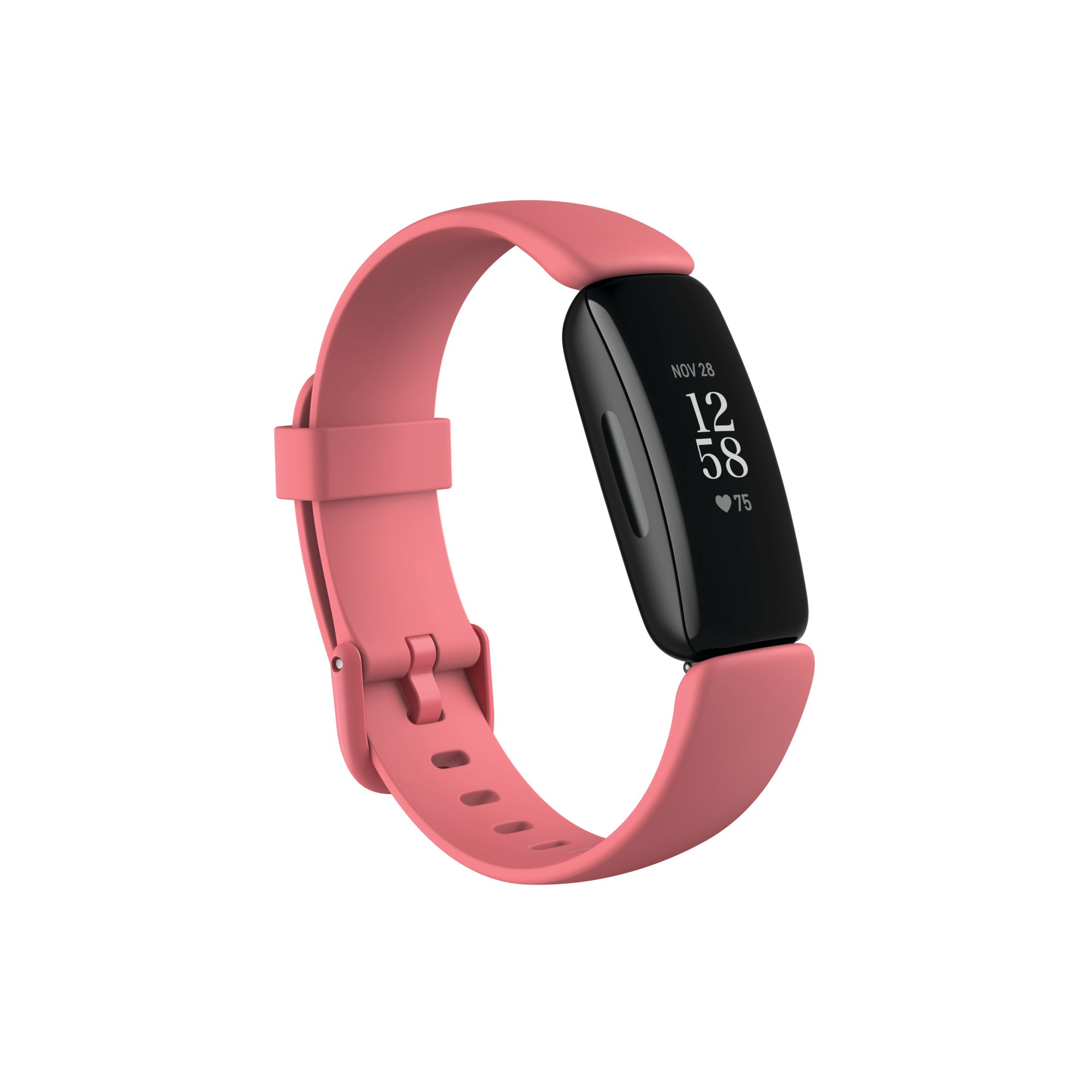 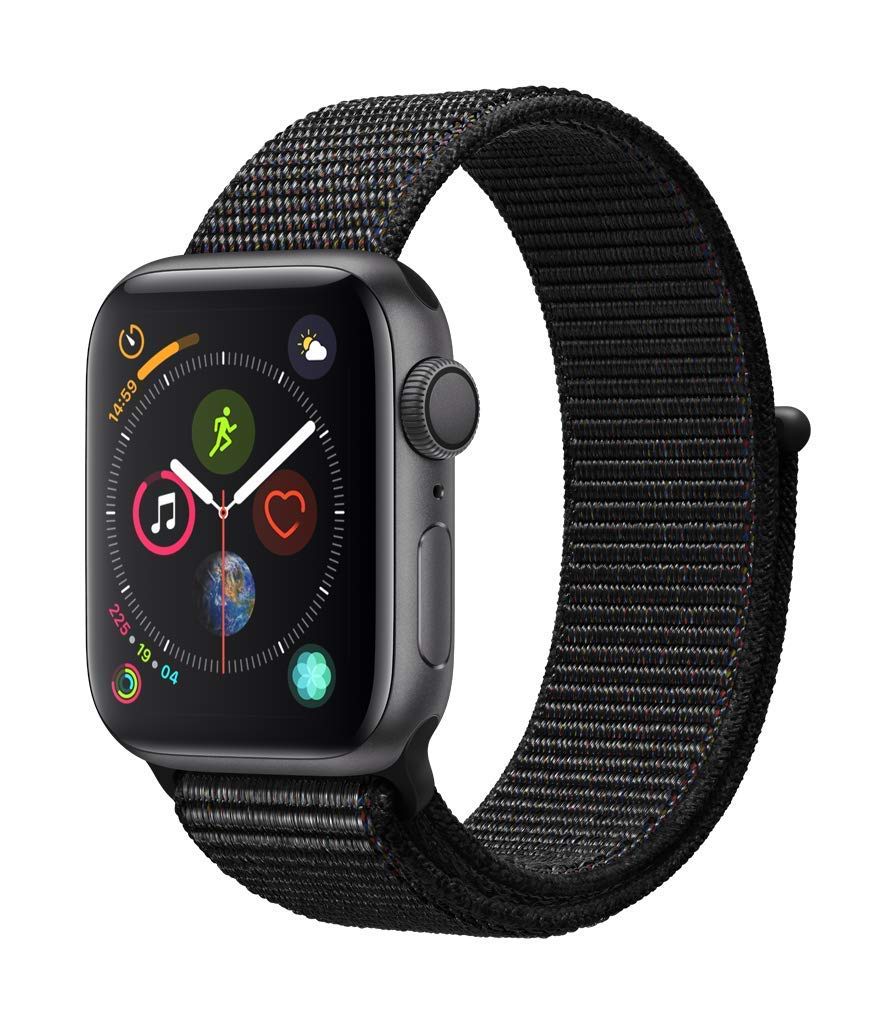 We couldn't find enough data on either product to be able to come to any reliable conclusions. We highly recommend that you take a look at some other options in the $55 and $470 budget ranges instead.

The Fitbit Inspire 2 has done great in quite a few roundups from some of the most highly trusted sources available, such as Wareable, Consumer Reports, and Wirecutter, which perform high-quality in-depth testing. It got awarded the "Ranked 1 out of 7" title by Wareable, "Ranked 1 out of 16" by Consumer Reports, and "Ranked 2 out of 5" by Wirecutter in their respective roundups. Earning that much praise from such respected sources is undoubtedly an impressive accomplishment.

As for the Apple Watch Series 4 (GPS only), it was really well-received by reviewers at Wareable, a reliable source that's known for conducting its own, high-quality, in-depth testing. It performed great in its "The tech, themes and trends you'll be talking about next year" roundup and was named its "Ranked 3 out of 5", which, on its own, makes it a product that warrants a closer look.

We conducted an analysis of all of the review data that we could find on these two products. First, we focused on sources that tested and rated both of them, like coachmag.co.uk, TrustedReviews, and PCmag, and learned that they all showed a preference for the Apple Watch Series 4 (GPS only).

Then we took a look at the highest review scores that these two Smartwatches received. We found that the Fitbit Inspire 2 managed to earn a rating of 8 from T3, whereas the Apple Watch Series 4 (GPS only) got its highest, 10, score from reviewers at coachmag.co.uk.

Lastly, in order to better compare them to the rest of their competition, we averaged out their review scores. The Apple Watch Series 4 (GPS only) managed to get 8.8 out of 10 - considerably better than the 7.2 review average of Smartwatches in general - whereas the Fitbit Inspire 2 earned 7.0 points.

It should be said that doing a direct Fitbit Inspire 2 vs. Apple Watch Series 4 (GPS only) comparison might not be entirely fair due to the difference in their prices - some sources don't put much weight on value for money and thus tend to give better review scores to more expensive products. 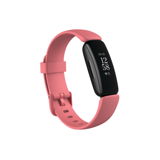 r/POTS
in "Anyone know any reliable and affordable smart watches with a good heart rate monitor?"
Last updated: 20 Jan 2021

r/xxfitness
in "How to use fitness trackers without damaging your mental health - are they worth it? Advice and input welcome!"
Last updated: 3 Mar 2021

r/Athleanx
in "Does anyone here have an Apple Watch? If yes, has it been helpful for your fitness and athletic goals while training with Athlean X programs or not?"
Last updated: 8 Dec 2019 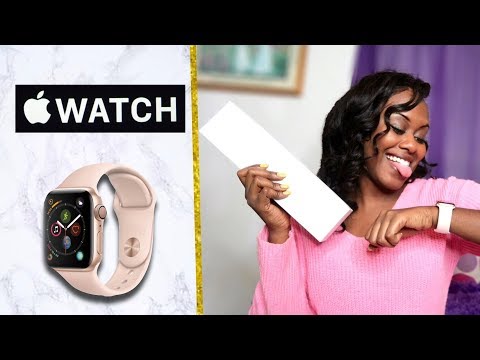 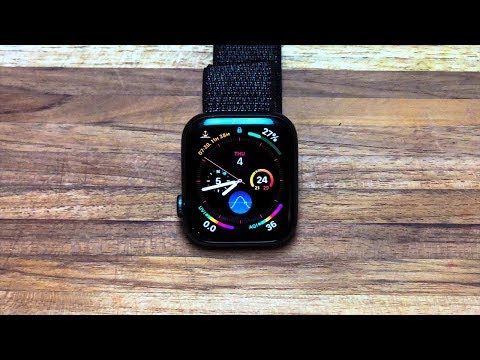 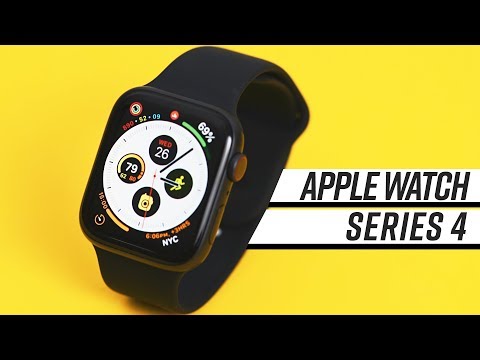 YouTube
Sentiment analysis: Loved
in “Hands On with the Apple Watch Series 4!”
21 Sep 2018 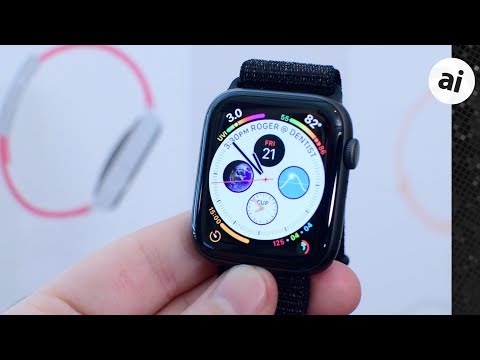 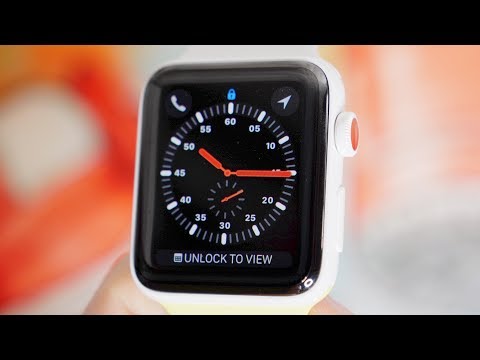 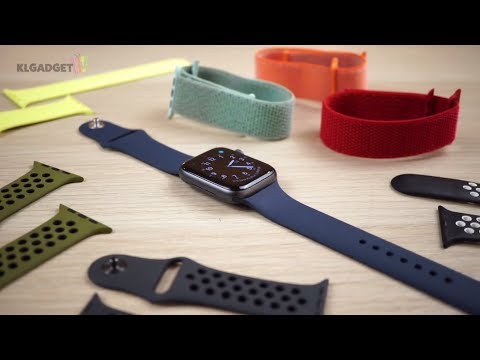 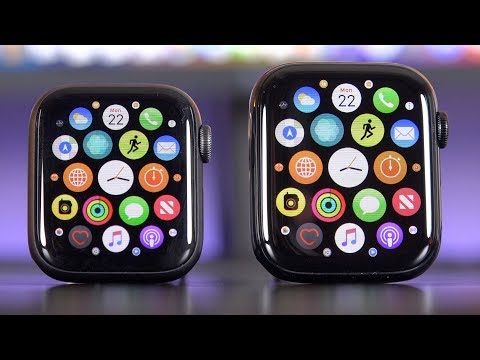 YouTube
Sentiment analysis: Mixed
in “Should You Get The CELLULAR Apple Watch?”
15 May 2019 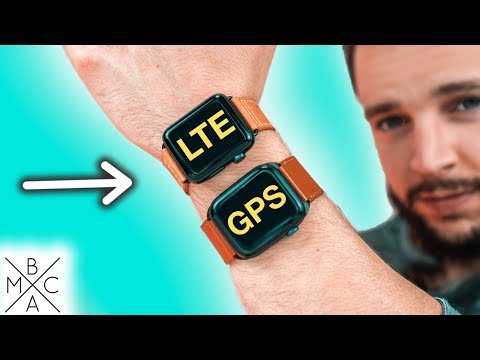 Best Overall
in “We pick the wearables that won't put your monitoring on show”
Last updated: 26 Oct 2022

Highly Trusted Source
Depth of
analysis
Yes
In-house
Testing
PCMag is known for performing consistent and objective testing of products and services and for its in-depth research. Even though its name implies that it on...
Rated 7.0 out of 10
in “The Ultimate Guide to Health and Fitness Tech for 2022 - Fitness Trackers”
Last updated: 28 Feb 2022
techadvisor.com

Best Fitbit for beginners
in “Best Fitbit 2022: The best options for casual exercise and fitness fanatics”
Last updated: a month ago

Best for Calorie Tracking
in “9 Best Fitness Trackers That Do So Much More Than Count Steps”
Last updated: 7 Apr 2022

Best Overall
in “How To Pick The Best Fitbit For You - Fitbit Devices Overview”
Last updated: 12 Jul 2022
zdnet.com
Depth of
analysis
No
In-house
Testing

Runner Up
in “The Best Budget Smartwatch of 2022”
Last updated: 29 Apr 2022
gearmoose.com
-
Depth of
analysis
No
In-house
Testing

Best Tracker for First-Timers
in “The Best Fitbits You Can Buy Right Now (and Which is Right for You)”
Last updated: 16 Feb 2021

Best budget Fitbit
in “The 5 best Fitbit fitness trackers of 2022”
Last updated: a month ago
askmen.com
-
Depth of
analysis
No
In-house
Testing

Runner Up
in “Best Fitness Trackers and Smartwatches for Men”
Last updated: 23 Feb 2021
garagegymreviews.com
-
Depth of
analysis
No
In-house
Testing

Highly Trusted Source
Depth of
analysis
Yes
In-house
Testing
PCMag is known for performing consistent and objective testing of products and services and for its in-depth research. Even though its name implies that it on...
Rated 8.0 out of 10
in “PCMag's Holiday Wish List: The Tech We Want”
Last updated: 7 Nov 2018

Highly Trusted Source
Depth of
analysis
Yes
In-house
Testing
Ranked #3 out of 5
in “The tech, themes and trends you'll be talking about next year”
Last updated: 27 Oct 2022

Runner Up
in “13 Best Smartwatches in Singapore: Buyer’s Guide for 2021”
Last updated: 24 Jan 2022
gearmoose.com
-
Depth of
analysis
No
In-house
Testing

Highly Trusted Source
Depth of
analysis
Yes
In-house
Testing
PCMag is known for performing consistent and objective testing of products and services and for its in-depth research. Even though its name implies that it on...
Rated 8.0 out of 10
in “The Best Tech We Bought in 2018”
Last updated: 6 Nov 2018

Highly Trusted Source
Depth of
analysis
Yes
In-house
Testing
PCMag is known for performing consistent and objective testing of products and services and for its in-depth research. Even though its name implies that it on...
Mentioned
in “The Best Tech Products of 2018”
Last updated: 20 Nov 2018
isitrated.com
-
Depth of
analysis
No
In-house
Testing
Mentioned
in “12 Best Running Watches in 2022 [Reviews & Guide] - isitrated.com”
Last updated: 31 Mar 2022
See more recommendationsfewer recommendations