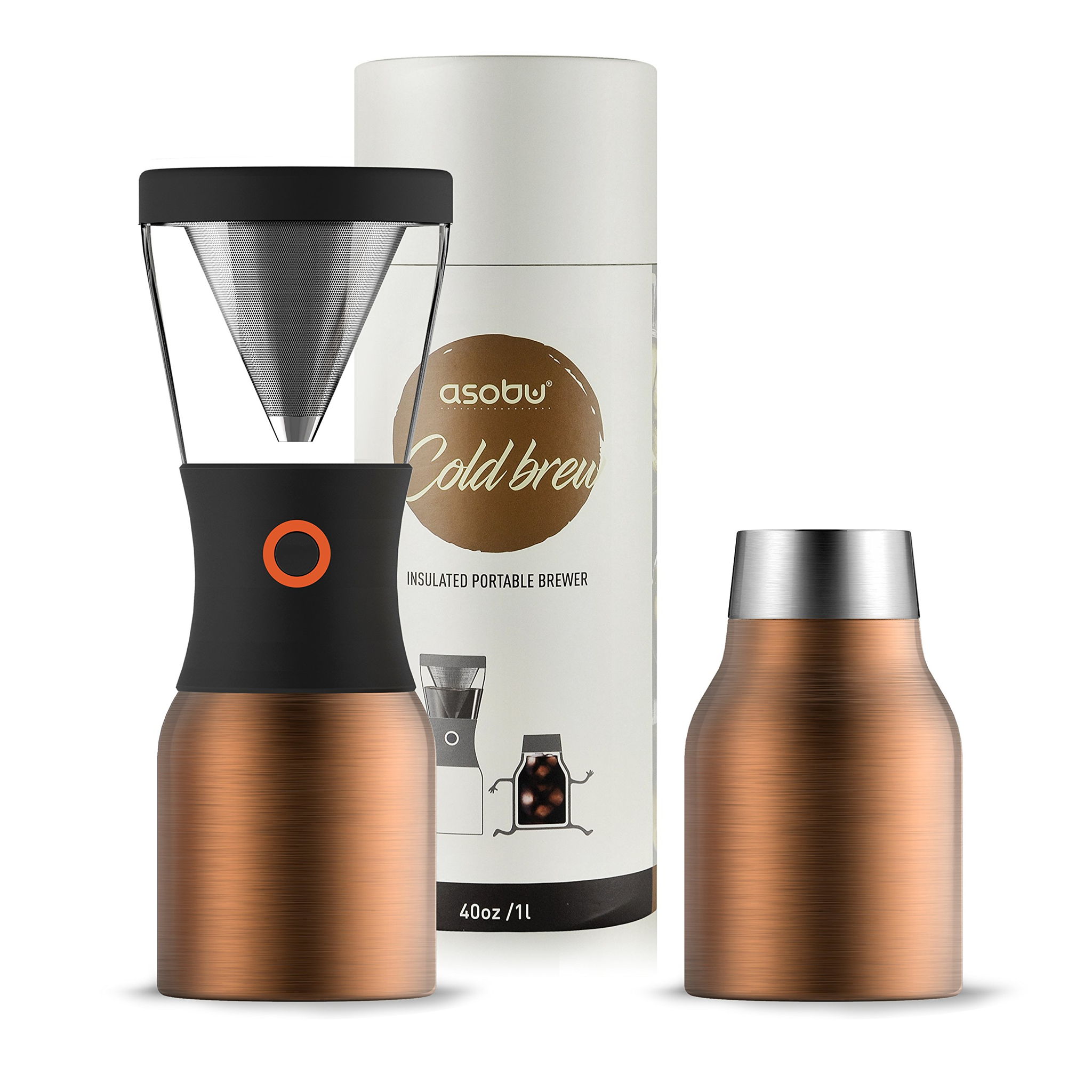 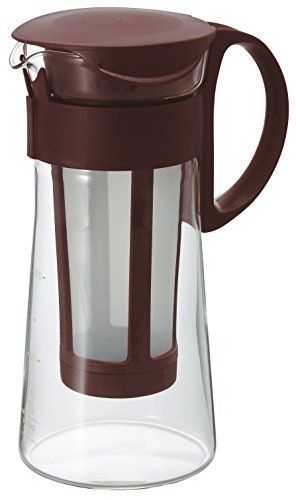 Moving on to the Hario Mizudashi 5-Cup Cold Brew Coffee Pot 7: it has done really well in a number of roundups done by sources that perform objective and reliable testing, including The Spruce Eats, reviewgeek.com, and Gear Patrol - it won the "Best No-Fuss" title from The Spruce Eats, "Ranked 2 out of 4" from reviewgeek.com, and "Ranked 3 out of 10" from Gear Patrol. That points towards it being a cut above most of its competitors. 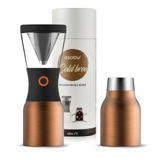 Best Overall
in “If You Drink Cold Brew, You Need One Of These Coffee Makers In Your Life”
Last updated: 10 Apr 2020
coffeedorks.com
-
Depth of
analysis
No
In-house
Testing

Trusted Source
Depth of
analysis
Yes
In-house
Testing
Engadget is one of the best known tech-related blogs on the internet and performs decent hands-on reviews of some of the most popular consumer electronic produ...
Mentioned
in “The best gifts for the coffee nerd in your life”
Last updated: 12 Nov 2021

Trusted Source
-
Depth of
analysis
No
In-house
Testing
Mentioned
in “The 10 Best Cold Brew Coffee Makers of 2021”
Last updated: 27 May 2021