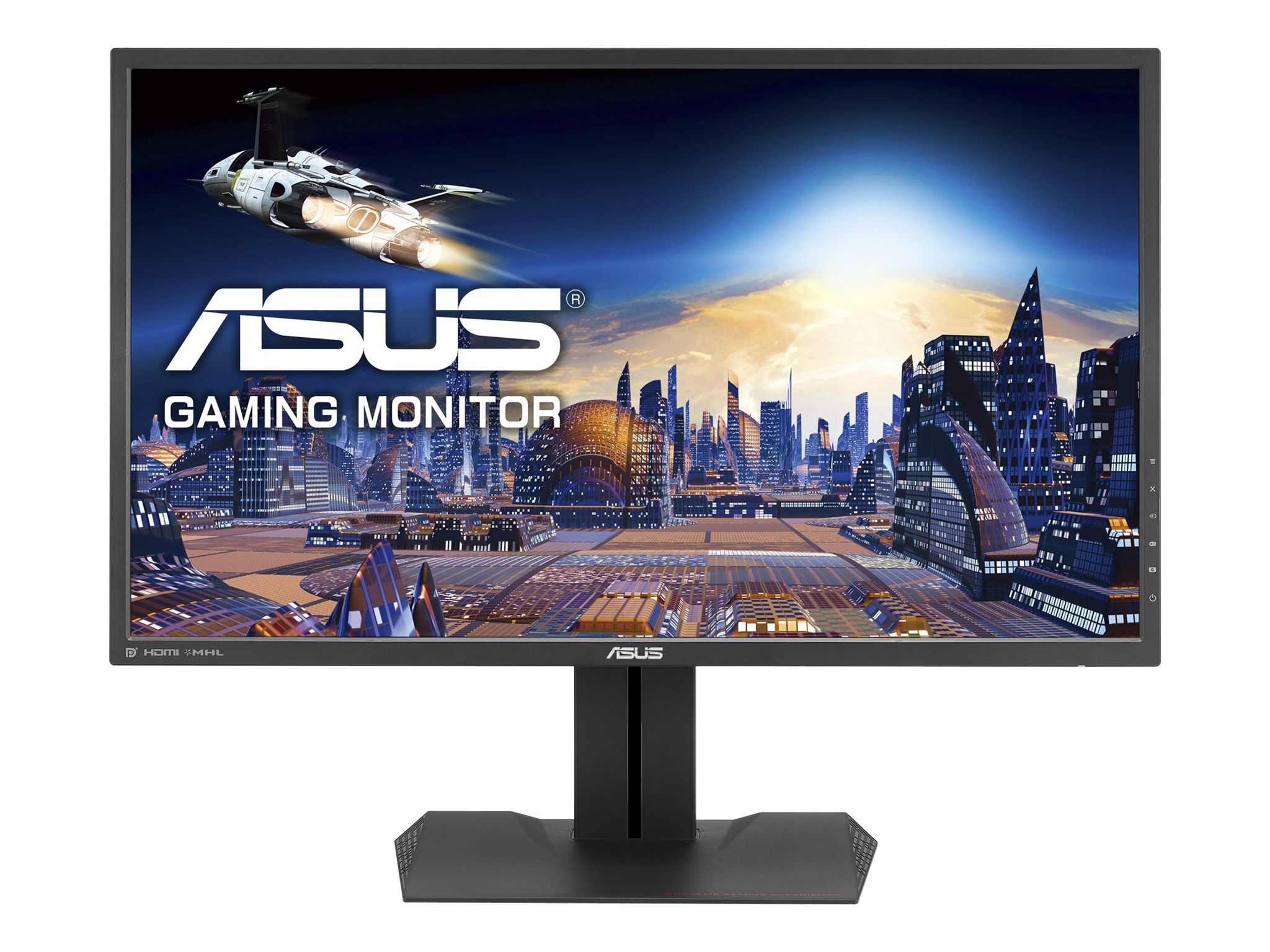 The HP VH240a is a relatively good Monitor for people that are willing to spend around $190. The ASUS MG279Q 27", by contrast, is quite unremarkable and doesn't stand out in any meaningful way from other products at this price point.

In both cases, however, we recommend that you take look at some other options at the $190 and $400 budget ranges; in all likelihood you'll find some better alternatives.

If you're still interested in learning more about the HP VH240a and ASUS MG279Q 27", however, we wrote a summary of what we know about them:

The HP VH240a was well-received by reviewers at Reviewed, a trustworthy source that performs unbiased hands-on testing. It did great in their "The Best Tech Products for Back-to-School of 2021" roundup - they named it their "Best Computer Monitor Under $200", which, by itself, suggests that it's a noteworthy product.

Taking a look at the ASUS MG279Q 27", it got featured in roundups from two reliable sources that conduct their own testing - TrustedReviews and PCmag - but it fell short of earning a top spot in either.

When we thoroughly analyzed their review scores, we learned that all of the sources that tested both Monitors, including MonitorNerds, Gadget Review, and PCmag, preferred the HP VH240a over the ASUS MG279Q 27".

We also took a look at which sources they managed to impress the most. The HP VH240a was liked best by MonitorNerds, which gave it a score of 9, while the ASUS MG279Q 27" got its highest, 8.4, score from GamingScan.

Lastly, we averaged out all of the reviews scores that we could find on these two products and compared them to other Monitors on the market. We learned that both of them performed far better than most of their competitors - the overall review average earned by Monitors being 7.3 out of 10, whereas the HP VH240a and ASUS MG279Q 27" managed averages of 8.7 and 8.0 points, respectively.

Due to the difference in their prices, however, it's important to keep in mind that a direct HP VH240a vs. ASUS MG279Q 27" comparison might not be entirely fair - some sources don't take value for money into account when assigning their scores and therefore have a tendency to rate more premium products better.

The 2015 Asus MG279Q is a mid-range gaming monitor that's capable of offering an enjoyable and fluid gameplay experience, thanks to its 144Hz IPS panel. The monitor is best suited for gamers who wish to experience lag-free FPS gaming without sacrificing image quality.

The Asus MG279Q is great at displaying vivid and saturated scenes, thanks to its QHD IPS panel, which does an excellent job of color reproduction. Dark scenes also look good because of the panel's decent black uniformity and high contrast ratio.

The monitor reaches its full potential when gaming; its high refresh rate and low input lag make for a great overall gaming experience with smooth and artifacts-free motion. That makes it a great choice for fast-paced FPS games.

The monitor supports FreeSync, which lets the MG279Q take advantage of AMD's GPUs to eliminate screen tearing and image stuttering.

r/Monitors
in "Is the Asus MG279Q still relevant after two and some years after it came out?"
Last updated: 14 Jan 2019 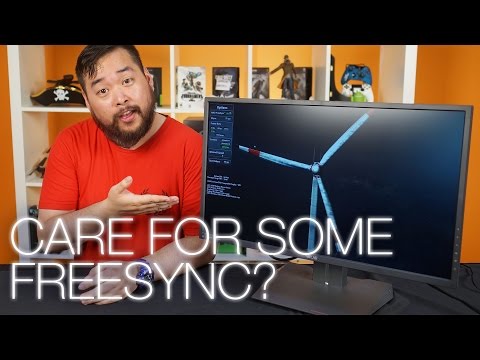 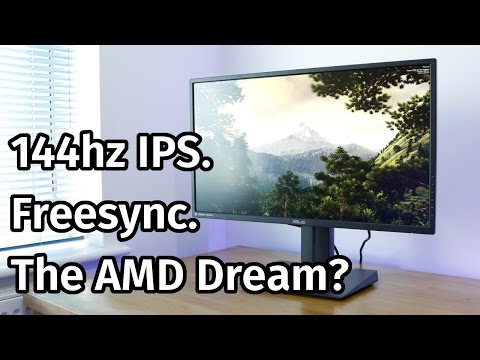 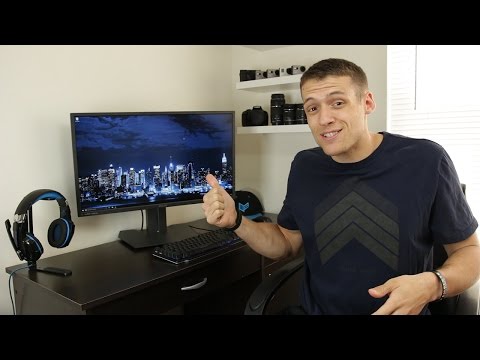 Runner Up
in “Best Computer Monitors in 2021 (July Reviews)”