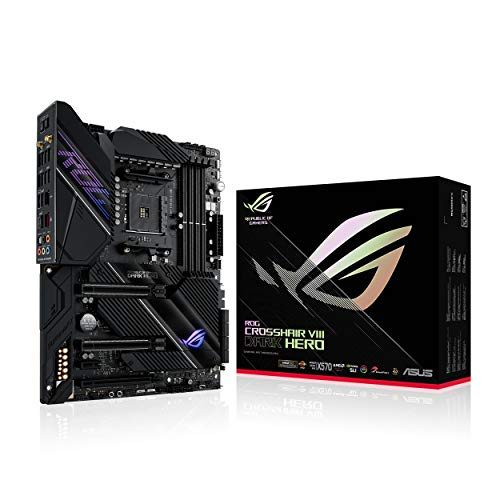 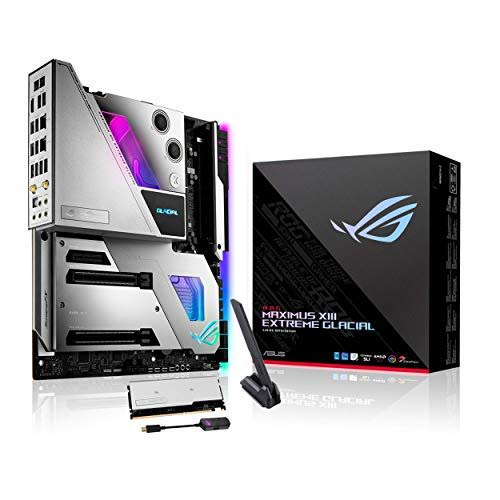 MakeUseOf: Runner Up
pcmecca.com: Ranked #3 out of 6

The Asus ROG Crosshair VIII Dark Hero makes for a good, if unremarkable, Motherboard for people with a $450 budget.

The Asus ROG Maximus XIII Extreme Glacial, however, is merely mediocre at its $1085 asking price, when compared to similarly priced products, and won't satisfy the needs of most people.

In either case, we suggest that you first take a look at some other options at the $450 and $900 price points before committing to one of these - it's likely that you'll be able to find some better alternatives.

If you're still interested in learning more about the Asus ROG Crosshair VIII Dark Hero and Asus ROG Maximus XIII Extreme Glacial, however, we wrote a summary of what we could find about them:

The Asus ROG Crosshair VIII Dark Hero has managed to impress reviewers from two reliable and objective sources that conduct their own testing, namely PC Gamer and Windows Central. It did great in their roundups - it earned the "The best X570 ever created, and the last AM4 board you'll ever need" title from PC Gamer, and "Ranked 3 out of 4" from Windows Central, which marks it as a product that's worth considering.

As for the Asus ROG Maximus XIII Extreme Glacial - it impressed reviewers at MakeUseOf, a trustworthy source that conducts solid hands-on testing. It did great in its "The 5 Best Water-Cooled Motherboards for Gaming" roundup - in fact, it earned its "Ranked 2 out of 5" title, which, on its own, indicates a certain level of quality. 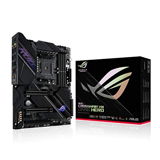 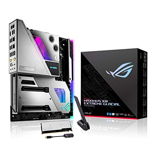 PC Gamer
9.4
Has no expert reviews
—
No Data
Recommended by trusted experts

Rated 9.2 out of 10
in “The Best AMD Motherboards”
Last updated: 13 Sep 2022
zdnet.com
Depth of
analysis
No
In-house
Testing