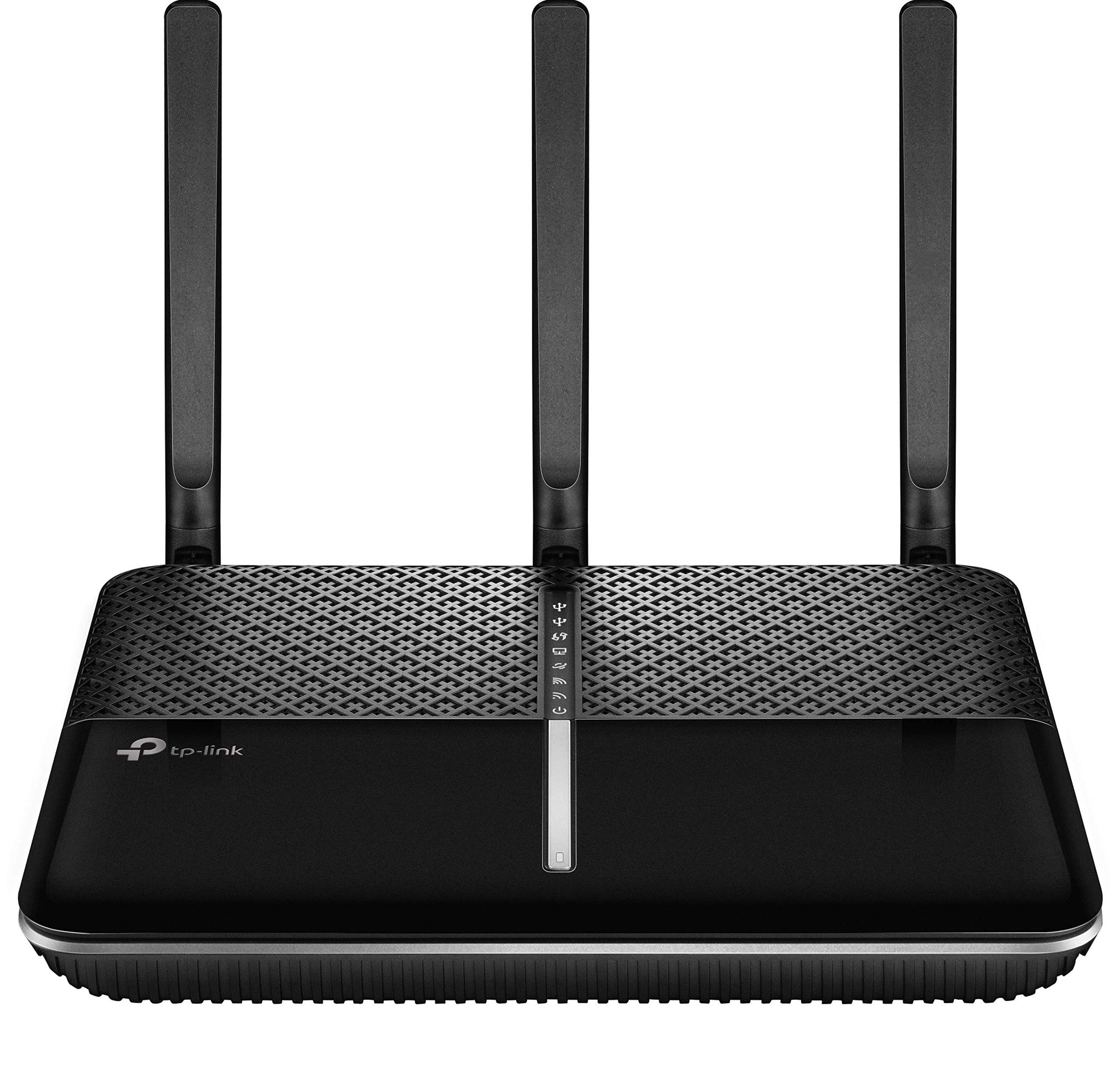 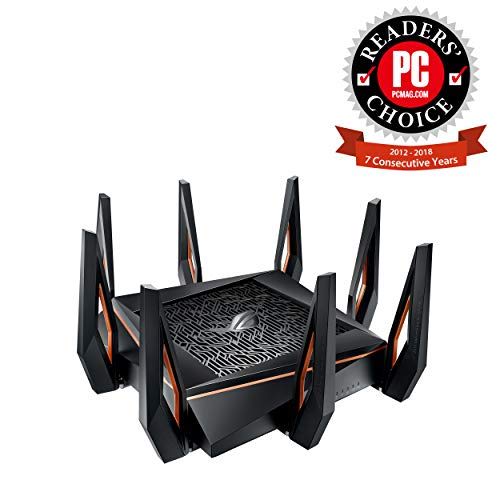 In the case of the ASUS Rog Rapture GT-AX11000, however, we weren't able to find enough data to come to any reliable conclusions.

The TP-Link Archer C2300 was loved by reviewers at Laptop Mag, a highly trusted source that performs reliable in-depth testing. It did great in its "Best Wi-Fi routers in 2020" roundup where it was named its "Best Wi-Fi router for most people", which, in itself, makes it a product worth considering.

Returning to the ASUS Rog Rapture GT-AX11000, it managed to impress reviewers from some of the internet's most highly trusted sources, Laptop Mag and Tom's Guide. It performed great in their hands-on roundups - it was named "Best Wi-Fi router for gamers" by Laptop Mag and "Ranked 2 out of 9" by Tom's Guide. That's quite an achievement, especially coming from such high-quality sources.

Then we checked which sources liked these two Wi-Fi Routers best and found that the TP-Link Archer C2300 got its highest, 9, review score from reviewers at Tom's Guide, whereas the ASUS Rog Rapture GT-AX11000 earned its best score of 9 from Tom's Guide.

Lastly, we averaged out all of the reviews scores that we could find on these two products and compared them to other Wi-Fi Routers on the market. We learned that both of them performed far better than most of their competitors - the overall review average earned by Wi-Fi Routers being 7.4 out of 10, whereas the TP-Link Archer C2300 and ASUS Rog Rapture GT-AX11000 managed averages of 7.8 and 8.6 points, respectively.

Due to the difference in their prices, however, it's important to keep in mind that a direct TP-Link Archer C2300 vs. ASUS Rog Rapture GT-AX11000 comparison might not be entirely fair - some sources don't take value for money into account when assigning their scores and therefore have a tendency to rate more premium products better. 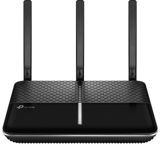 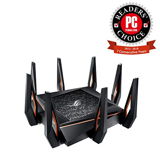 Trusted Source
Depth of
analysis
Yes
In-house
Testing
PC Gamer relies on hands-on testing and extensive research when approaching its reviews. It independently covers everything related to PC games - from hardwar...
Ranked #3 out of 6
in “The best gaming routers 2020”
Last updated: 11 days ago

Trusted Source
Depth of
analysis
Yes
In-house
Testing
Android Central performs in-depth, hands-on testing of the products and services that it reviews. The site is dedicated to Android fans and brings Android-rela...
Mentioned
in “Best Wi-Fi 6 (802.11ax) Routers in 2020”
Last updated: a month ago