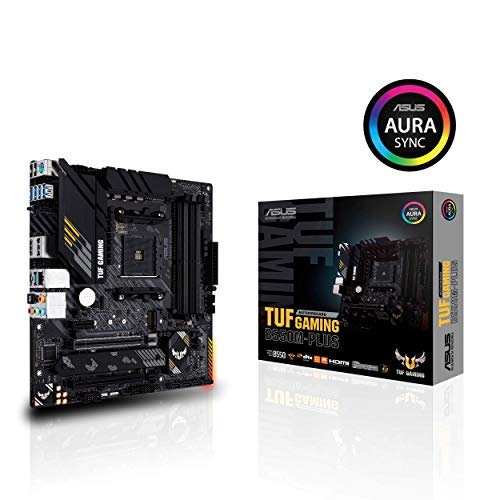 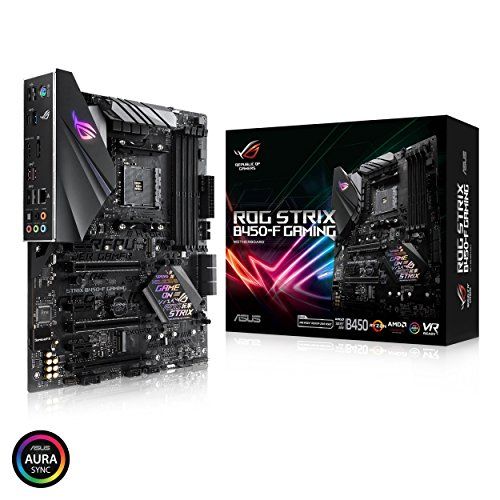 The ASUS TUF B550M-PLUS Gaming has done really well in a number of roundups conducted by sources that perform their own hands-on testing, such as Techradar, xbitlabs.com, and Windows Central - it was awarded the "Best AMD Micro ATX motherboard" title by Techradar, "Ranked 1 out of 6" by xbitlabs.com, and "Ranked 2 out of 6" by Windows Central. That's high praise from reliable sources.

As for the ASUS ROG Strix B450-F Gaming analysis - it impressed reviewers at Windows Central, a source that's known for its objective testing and well-thought-out methodology - it performed great in its "Best ASUS Motherboards in 2022" roundup and earned the "Ranked 2 out of 6" title.

Then we checked which sources liked these two Motherboards best and found that the ASUS TUF B550M-PLUS Gaming got its highest, 8, review score from reviewers at PCmag, whereas the ASUS ROG Strix B450-F Gaming earned its best score of 9.1 from GND-Tech. 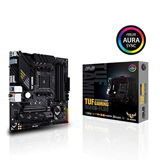 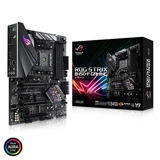 r/buildapc
in "I am looking for a sweet motherboard and CPU combo but I haven't done this in years, I really need some help"
Last updated: 18 Aug 2020

Highly Trusted Source
Depth of
analysis
Yes
In-house
Testing
PCMag is known for performing consistent and objective testing of products and services and for its in-depth research. Even though its name implies that it on...
Rated 8.0 out of 10
in “The Best Motherboards for 2022”
Last updated: 3 Mar 2022
xbitlabs.com

Runner Up
in “Best B450 Motherboards in 2023”
Last updated: 20 Dec 2022
technicalustad.com
-
Depth of
analysis
No
In-house
Testing