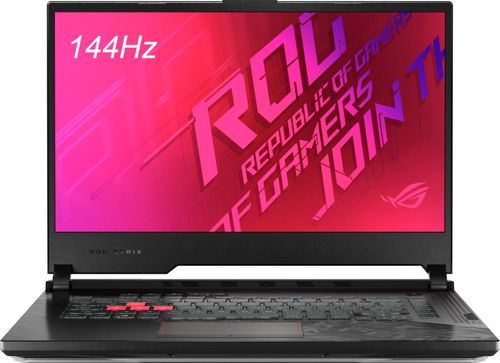 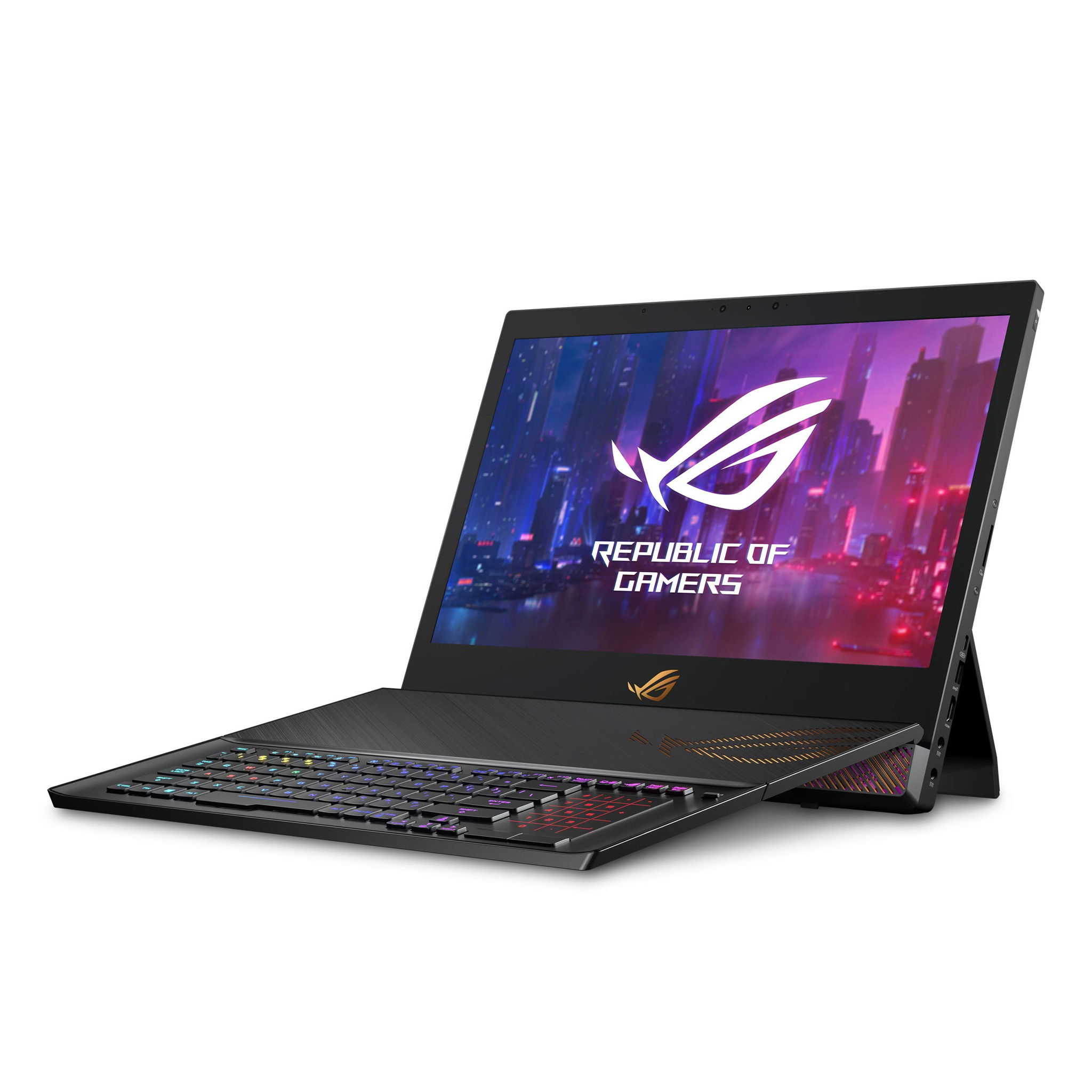 Expert Reviews, a source known for its hands-on testing and objective methodology, had good things to say about the ASUS ROG Strix G512LI-BI7N10 (2020). It performed great in its "Best gaming laptop 2021: The fastest and most portable gaming laptops you can buy" roundup and earned the "Ranked 1 out of 12" title.

Moving on to the ASUS ROG Mothership GZ700 (2019): it was unable to reach the very top of any roundups from sources that conduct reliable and unbiased testing. Nonetheless, it still managed to impress reviewers from a number of such sites, like Tom's Hardware, Techradar, TechSpot, PCmag, and Android Authority, enough for them to include them on those lists.

We couldn't find any sources that tested both of these Gaming Laptops, so we only analyzed how they performed in reviews from different sites.

We first examined which sources rated each of these best and found that the ASUS ROG Strix G512LI-BI7N10 (2020) got its highest, 8.7, rating from Gadget Review, while the ASUS ROG Mothership GZ700 (2019) earned its best, 8, score from Tom's Hardware.

Lastly, we averaged out all of their review ratings and observed that the ASUS ROG Strix G512LI-BI7N10 (2020), with its 7.8 average, performed considerably better than most Gaming Laptops - the mean score for the product category being 7.6 out of 10 - while the ASUS ROG Mothership GZ700 (2019) managed an average of 7.5.

There's one caveat here - it might not be entirely justifiable to do a direct ASUS ROG Strix G512LI-BI7N10 (2020) vs. ASUS ROG Mothership GZ700 (2019) review average comparison since they aren't priced the same and more expensive products tend to get higher review scores from some sources. 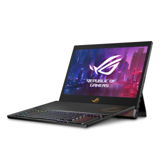 Best Overall
in “Best gaming laptop 2021: The fastest and most portable gaming laptops you can buy”
Last updated: 16 days ago

Trusted Source
Depth of
analysis
Yes
In-house
Testing
TechRadar performs extensive research and uses well-thought-out and objective methodologies when testing the various products and services that it covers. The...
Ranked #7 out of 8
in “Best laptops for mining 2021: top notebooks for mining cryptocurrencies”
Last updated: 13 Apr 2021