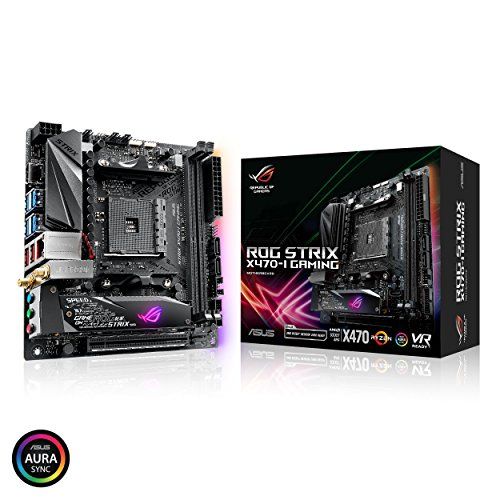 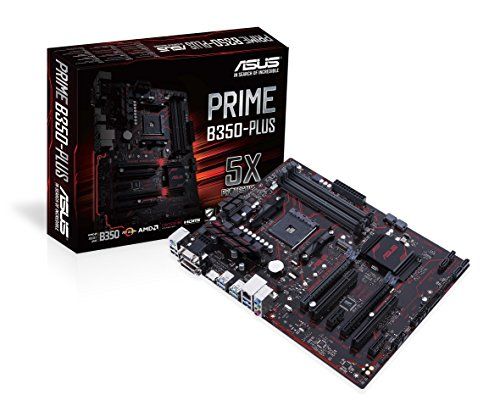 The ASUS ROG Strix X470-I and the ASUS Prime B350-Plus are decent Motherboards at their respective price points, but don't manage to stand out from their direct competitors in any meaningful way. We suggest that you also look at some alternatives that can be found for around $380 or $120.

If you're still interested in learning a bit more about the ASUS ROG Strix X470-I and the ASUS Prime B350-Plus, however, read on for a summary of what we could gather about them:

The reviewers at PCGamesN have featured the ASUS ROG Strix X470-I in their Asus ROG Strix X470-I Gaming review: a serious little AMD Ryzen 2 gaming board roundup. However, it fell short of making it to the top of their list.

Moving on to the ASUS Prime B350-Plus: it has done really well in a number of roundups done by sources that perform objective and reliable testing, including nerdtechy.com, TechSpot, and Wccftech - it won the "Ranked 1 out of 3" title from nerdtechy.com, "Ranked 2 out of 5" from TechSpot, and "Ranked 2 out of 4" from Wccftech. That points towards it being a cut above most of its competitors.

We couldn't find any sources that tested both of these Motherboards, so we only analyzed how they performed in reviews from different sites.

We first examined which sources rated each of these best and found that the ASUS ROG Strix X470-I got its highest, 8, rating from PCGamesN, while the ASUS Prime B350-Plus earned its best, 8, score from TrustedReviews. 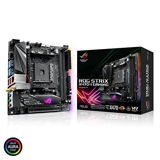 r/virtualreality
in "Which headsets do you use and with what computer specs ?"
Last updated: 6 Jun 2020
Good expert review scores
8.0
Avg. Review Score
Score